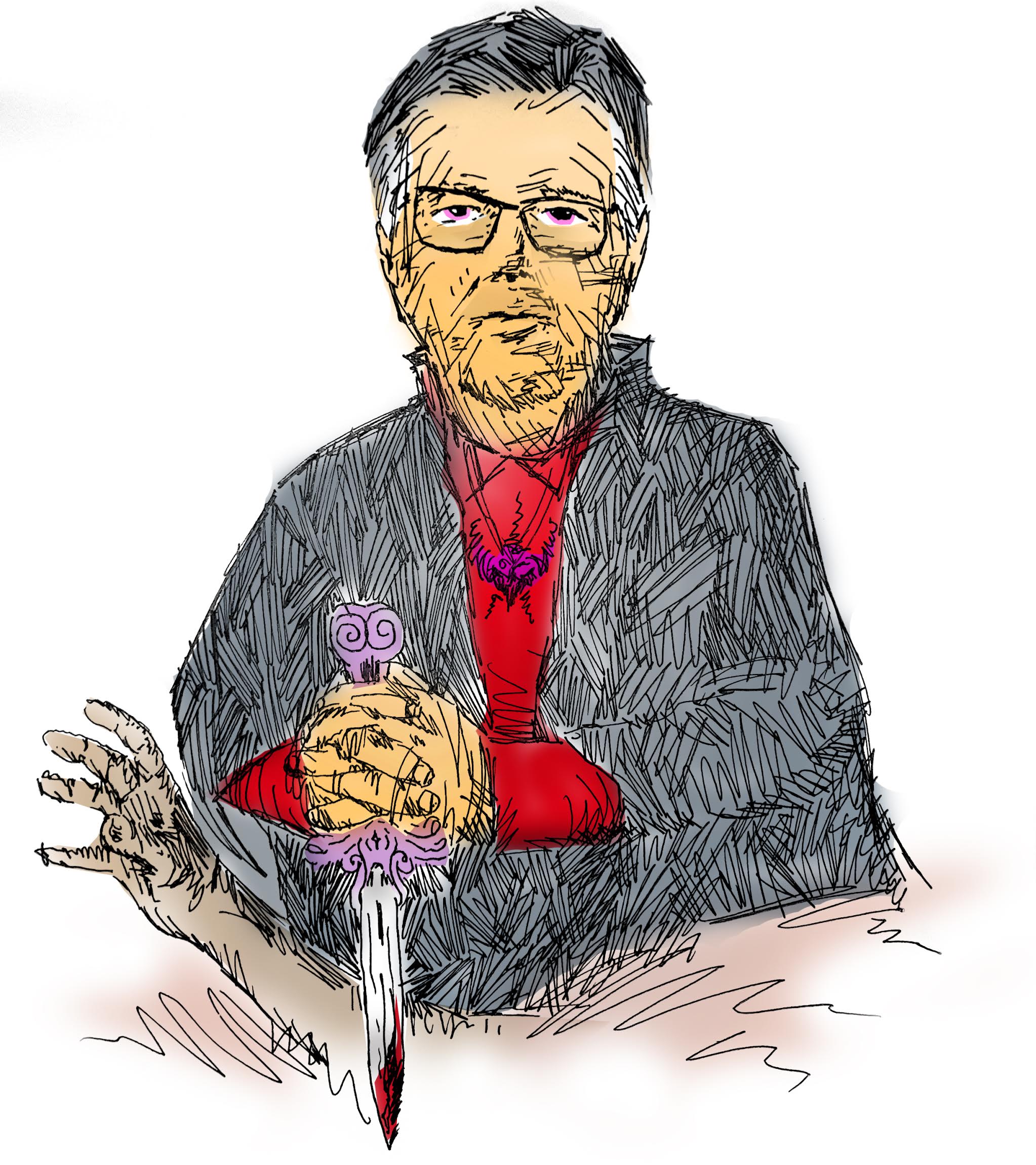 The Texas Restaurant Association projects that about 25 to 30-percent of all independent restaurants in the state will close if Gov. Greg Abbott’s executive order shuttering bars and dining rooms service continues past April 3.

It was a simple thing. Something that normally would go without notice – an elderly woman standing in the pasta aisle at a grocery store. Her cut close to the scalp gray hair had a bit of a cowlick, one hand clutched her purse like a life preserver, the other loosely held that of her son.

He could have been in his 40s or 50s, but his developmental disability made him look younger. The pair stood in the pasta aisle staring at shelves stripped bare, looking for the macaroni and cheese.

The son looked down at his feet, rubbed the side of head and asked his mother if he could have the bunny mac and cheese this time. He said he hadn’t had the bunnies in a long time. She didn’t respond.

Cataloging the number of cases has become difficult as more testing centers open allowing more people to get tested. Brazoria County is now reporting 16 cases of, no wait 18, hold on 19.

Although, that number could change when the county’s PR person gets back from lunch. Brazoria County unlike some counties in Texas has yet to issue a stay-at-home/shelter-in-place order. County leaders in 15 counties —including Bexar, Dallas, Galveston, Harris, Tarrant and Travis — have issued such orders.

Despite the stringent orders from county leaders to “hunker down,” as former Harris County Judge Ed Emmet put it, the message from state leaders couldn’t be more divergent.

On Monday, March 23, Texas Lt. Gov. Patrick, went on Fox News and said that he would rather die than see the American economy remain unstable.

“No one reached out to me and said, ‘As a senior citizen, are you willing to take a chance on your survival in exchange for keeping the America that all America loves for your children and grandchildren?’ And if that’s the exchange, I’m all in,” Patrick said. “And that doesn’t make me noble or brave or anything like that.”

Although Patrick, 69, is at an age that statistically puts him at a higher risk from the Coronavirus, his belief in the sanctity of the markets remains unabated.

“I just think there are lots of grandparents out there in this country like me … what we all care about and what we all love more than anything are those children,” Patrick added. “And I want to, you know, live smart and see through this, but I don’t want to see the whole country to be sacrificed.”

Patrick’s point of view is directly at odds with the messaging of most public health officials, particularly Dr. Anthony Fauci.

Fauci, director of the National Institute of Allergy and Infectious Diseases and breakout star of President Trump’s daily briefings, has become the highest profile advocate for social distancing.

Fauci, along with other health officials, have spent the last few weeks begging people to stay at home as much as possible, to avoid social interactions and to work from home as a means to slow the contagion.

The idea is to “flatten the curve,” a.k.a.  prevent the rate of infection from overwhelming the resources of the healthcare system. In Brazoria County the healthcare system resources are already limited, there’re only 325 hospital beds for a county with more than 350,000 people – 400 beds if push comes to shove.

Despite this lack of capacity, Brazoria County Judge Matt Sebesta has yet to make a decision on requiring people to stay home. Judge Sebesta did issue an order closing all game rooms and eight-line parlors, so that’s something.

Sebesta’s indecision can be understood, given that Patrick is not alone in his belief that some sacrifices must be made to keep the economy going.

“We’re going to have make some difficult trade-offs,” Kudlow said.

This death before disruption approach was born on the editorial pages of the Wall Street Journal, midwifed on Conservative Twitter and suckled on Fox News before finally tottering onstage at a presidential press briefing on March 23. This was where Trump said the country “wasn’t built to be shut down.”

The true effects of the crisis can’t be completely understood because the U.S. Department of Labor has asked states to stop releasing unemployment numbers.

“This is to ensure the security of the data and to prevent anyone from benefiting from early access to the data, which can influence stock and bond markets,” according to a statement from the Texas Workforce Commission, the state’s unemployment agency.

The last available figures from Texas showed that nearly 30,000 new unemployment claims were filed between Monday, March 16, and Tuesday, March 17.

State unemployment figures should be available after the national jobless figures are released, according to an email from Department of Labor official Gay Gilbert.

Before unemployment figures stopped being reported, the U.S. Department of Labor stated that 281,000 new jobless claims were filed the week ending March 14, up from 211,000 the week before.

The lack of hard numbers isn’t preventing analysts from speculating. Goldman Sachs estimates that more than 2 million people will file for unemployment before the end of March.  One way to judge Texas’ unemployment is to look at the state’s ability, or lack thereof, to process claims.

For weeks, the Texas Workforce Commission’s website and hotlines have been collapsing under the weight of service requests.

Although the pain is spread across many sectors of the economy, one of the most visible and hardest-hit segments is the restaurant/bar industry. Call it what you will — the service sector, the hospitality industry, the tip-based economy — it employs 1.3 million people in Texas and generates about $70 billion in annual sales.

And it’s dying on the vine. Before the pandemic independent restaurants were already operating with the thinnest of profit margins, often less than 2-percent.

The Texas Restaurant Association projects that about 25 to 30-percent of all independent restaurants in the state will close if Gov. Greg Abbott’s executive order shuttering bars and dining rooms service continues past April 3.

“If you were struggling before, this is probably the nail in the coffin,” restaurateur Aaron Lyons told the Houston Chronicle. 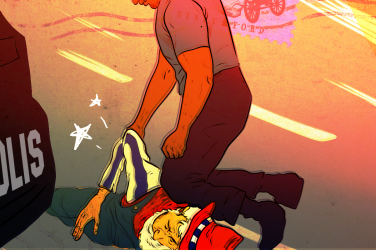