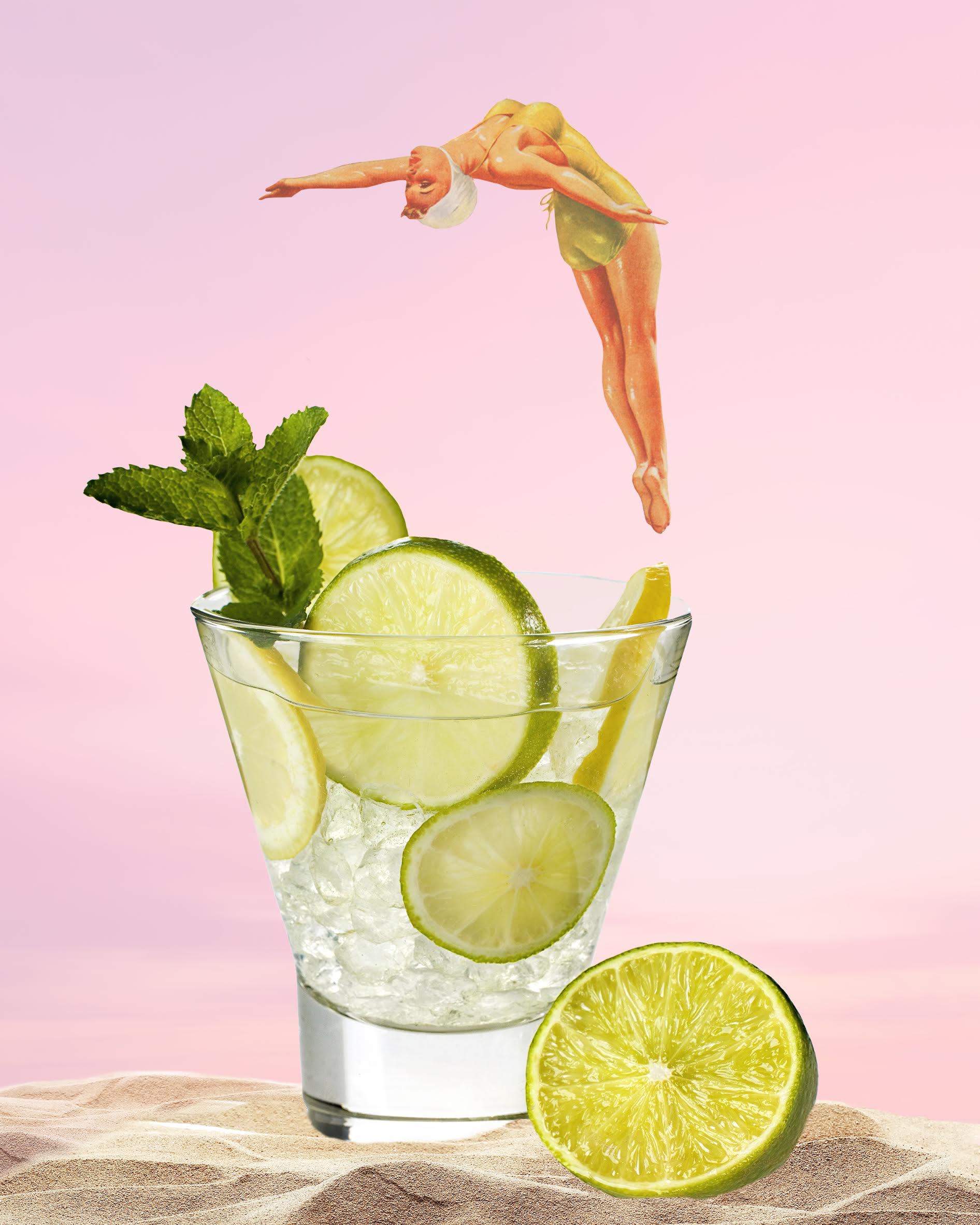 Houston, we’ve been giving up too much too easily, for far too long.

They came for our long-standing neighborhoods and communities, and we shrugged and walked away with the check so some turd could bulldoze the family homestead. They shut down our little diners and replaced them with oyster bars, and we shrugged and paid $40 for a plate of salted mucus plugs until the eatery closed.

On a broader scale, they took away our rights to have shampoo in the cabin of an airplane after 9/11. That reminds me: “Siri, go ahead and order me another case of grapefruit Spindrift.”

When we travel, we still just shrug and raise our arms and get scanned into a TSA spank-bank because that’s our new normal. And that’s if we’re lucky – if we’re not, we get pulled aside and have our junk manhandled at 4 am. by the new millennium Nurse Ratchet.

What happens when we’re given extra rights? Hopefully some health care for a rapidly spreading and deadly disease, a fair shake on our mortgages and bills and student loans, a stimulus check to cover some of our expenses from being out of work. And that doesn’t include the most important of all – booze and food delivered directly to our doors?

If you’re like me, you could get used to this. And I sure as hell have. It’s only been a week, and I’ve gotten shitfaced every day from noon on without leaving my house. Fuck, it’s only 3 pm. and I’m covered in not only the deep dish Star Pizza I ordered, but the beer I got with it too. In an hour, I’m about to have a gallon of Ninfaritas show up right on my porch.

$120? I don’t give a fuck. I am living my best goddamn life right now, and my boss doesn’t care if the quarterly report is just a picture of a morbidly obese Corgi rolling down the stairs because she’s hopped up on a mimosa kit from Rosie Cannonball followed by a double-tall whiskey-Coke from Rudyard’s.

I had no idea life could be like this.

Then there’s other stuff. The whole idea of Medicare for All and debt relief and universal basic income seemed like the deranged rant of a couple of fevered lunatics. Perhaps Andrew Yang and Bernie Sanders didn’t have their heads up their ass after all. Can we have the elections again?

Look, I want and need that check as much as you do. I need to not get kicked out of my house or have the lights turned off, and neither should anyone. So it’s very clear we need better social safety nets, especially in times of crisis. But most importantly, I am going to fight to the death for my fucking God-bestowed right to have the doorbell ring and not only see another human for the first time in 48 hours, but also have that human hand deliver me a piece of cheesecake and a michelada.

COVID-19 has us shaken and stirred, and we’re not about to let go of wartime mode as easily as our grandparents and great-grandparents did in the 1950s. A lot of them lived through Prohibition, and we see how well that worked out.

When your country falls on hard times don’t take the alcohol away. That’s how you end up with riots in the streets and shit like Al Capone. Instead convey the items directly to them like Father Motherfucking Christmas.

If Gov. Greg Abbott knows what’s good for him, and has any clue about the great state of Texas, he’ll keep that booze coming to our front doors long after the ban on gatherings in public places has lifted. Texans don’t even like people, man. It’s why we all own guns. We have laws on the books that allow us to shoot people who step on our property. You call it “social distancing,” Texans call it “stand your ground.” Keep feeding us whiskey, and we’ll keep flattening the curve laying flat on the sofa.

While we’re at it, this would be a really good time to Legalize It.