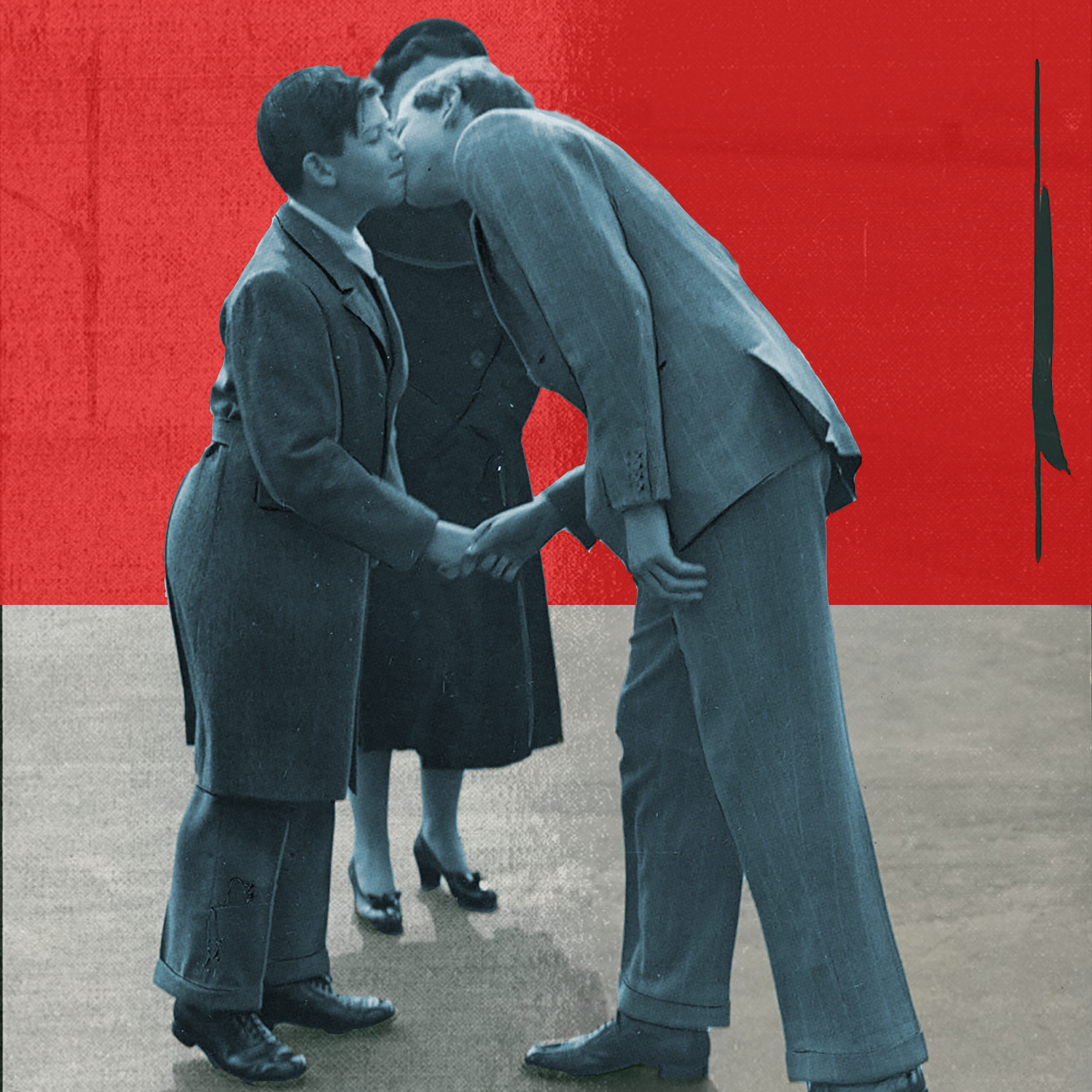 The four walls of one’s private property offer the only reliable hiding place from the common public world.

Today, I had a party with six friends. They left their homes and came to mine. There was a lot of physical contact. I tried to make sure everyone was wearing a mask, but didn’t push too hard (it didn’t really matter too much to me — honestly, I can’t see it preventing any infections). They spoke to all my neighbors, and we went shopping. When we were done, they all went back home and spoke with their neighbors. This may strike you as pretty abhorrent behavior in a time of social distancing. Indeed, combating the spread of the coronavirus by halting personal contact and travel is a moral necessity. My friends and I were exonerated, however, by the irreality of our environment.

Animal Crossing: New Horizons was released in the US on March 20, 2020 — a week ago last Friday, and for many, several weeks into our self-imposed quarantines. This is the fourth (main) installment in a series of casual games centered around the dual pillars of Relaxation and Rabid Capitalism. The social aspect is given much greater emphasis in this edition of the game; whereas previous titles allowed only three visitors at a time, a player’s town can now host up to seven guests. Now, I know what you’re thinking, and I’m on the same page: “This confluence of the social with the economic brings to mind 20th-century political theorist Hannah Arendt’s work on the disruption of the traditional public/private dichotomy of human activity by the rise of the social sphere, and its ensuing effects on the human condition!” Yes, you’re exactly right.

You recall, of course, that Arendt divides human activity into three fundamental categories: labor, work, and action. Labor includes activity directed specifically towards the continuation of life. Work, on the other hand, refers to activity aimed at the creation of some permanent artifact, with action encompassing the realm of political activity. She then briefly sketches her history of humanity’s coexistence, beginning with the household unit. Traditionally, the household was the private sphere of existence, contrasted with public life. The private was the domain of labor: male labor sustained individual life, and female labor sustained the life of the species. The private was, therefore, limited by necessity. Private life was, in fact, deprived of what were deemed humanity’s highest functions: the sphere of action. However, once the head of a household has their private realm under control — that is, once all survival needs are met — they obtain the freedom to move in the public sphere, to act among their peers and equals. This was how communities operated for millennia. Somewhere between here and Greece, though, things changed. The life-sustaining affairs of the private realm began to fall under public concern. Arendt refers to this shift as the rise of the social realm.

Consequences of this shift appeared gradually. As private concerns dissolved into the public sphere, becoming social, the private sphere itself began to vanish.

The four walls of one’s private property offer the only reliable hiding place from the common public world, not only from everything that goes on in it but also from its very publicity, from being seen and being heard. A life spent entirely in public, in the presence of others, becomes, as we would say, shallow.

As a reaction to society’s forced publicity of the formerly private, some retreated into inner subjectivity to find some semblance of the former privacy of the household — this is Arendt’s intimate, which she opposes to the social in much the same way as the private was opposed to the public.

Of course, much has changed in society since Arendt’s publication of The Human Condition in 1958. What we think of as ‘social’ has adopted many of the characteristics of the intimate. This is being made especially clear by the proliferation of social distancing. The context in which we interact, socially or otherwise, has been changed. Social activity is now inscribed within those four formerly-private walls. The results are manifold. For one, the intimate is increasingly public. Before social distancing, life within your four private walls was likely revealed only to intimate companions. Now, though, many are embracing their more intimate lives in social contexts. Video Chats are now the venue of choice for most social functions, and as the weeks go by, we care less and less about keeping up appearances in them. Where we once would hide our home lives in public contexts, a new sense of a kind of internet-inspired empathy is now allowing us to embrace and share these intimate details publically. At the same time, though, the social retreats from public spaces back into the privacy of the household. This is, of course, complicated by now-longstanding concerns about the nature of ‘privacy’ over digital channels of information.

Arendt would likely feel current social dynamics as alien as the ancients would have found hers. The blurring previously seen between the public and the private, culminating in their modern essential incoherence, is now also obvious regarding society and intimacy. There is no longer a firm distinction — and increasingly, little distinction at all — between the social and the intimate. The consequences of this shift remain to be seen. We don’t know how long social distancing will last. It may even take hold as a dominant form of interaction after the quarantines have ended. It seems that a certain angst many have felt from the current world system is being slightly alleviated by current social conditions. Globalized socialization, too, is more normalized — we hang out with our friends across the world in the same way as our friends down the street. Apparently, many of us are in fact quite fond of staying at home and playing Animal Crossing instead of going out.

I hope I’ve addressed your most pressing concerns regarding the transformation of social and political economies and spheres of human activity vis-a-vis self-isolation and social distancing. If I’ve missed anything obvious, let me know in the comments below. 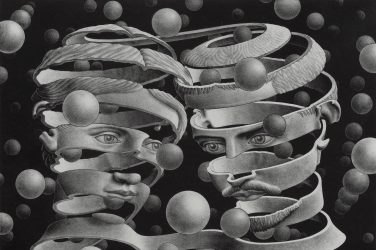 Up is Down, Backwards is Forwards