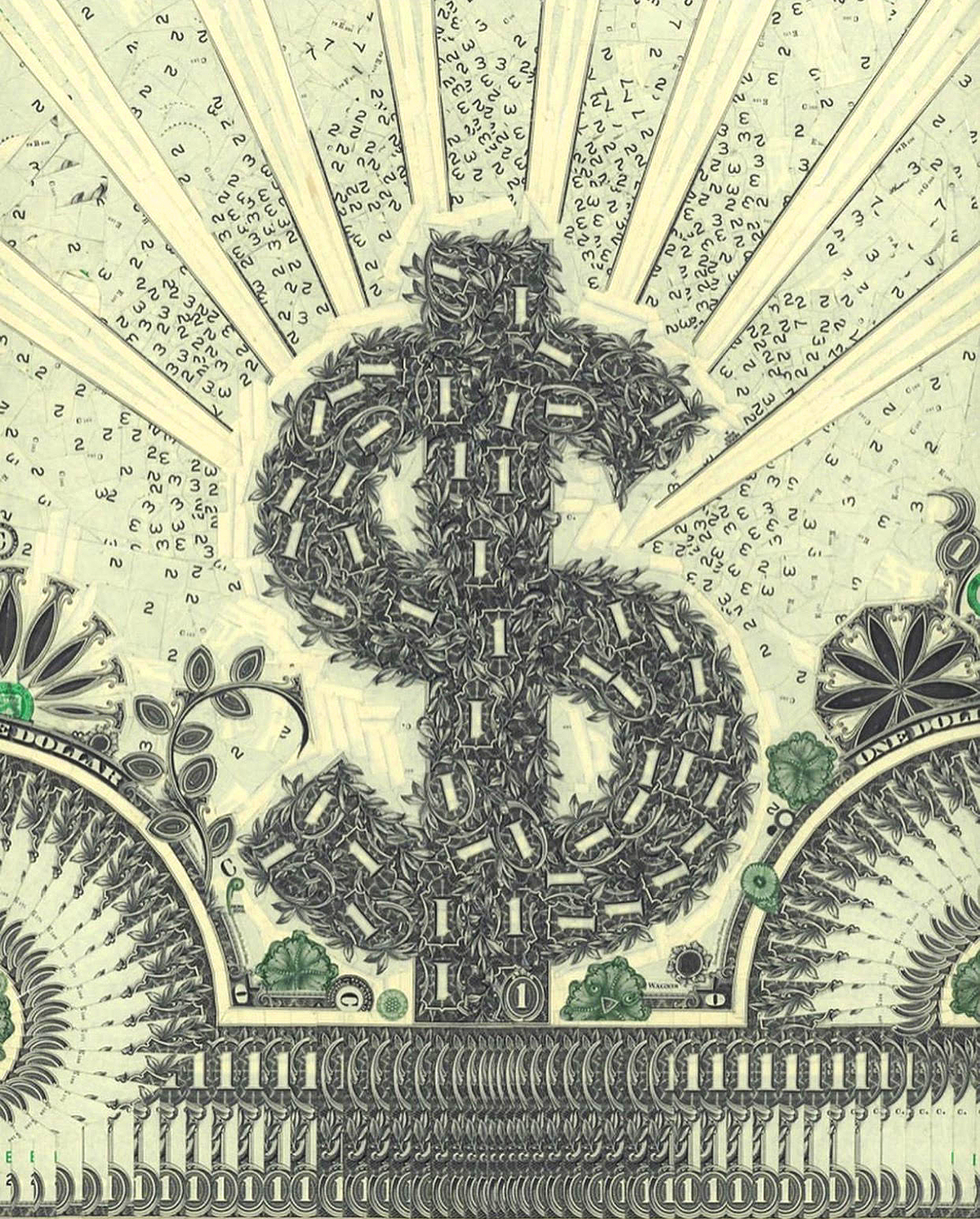 Either way, the research shows that the money is there.

In the face of the unprecedented Covid-19 pandemic, a rapidly growing segment of society has launched into discussions of “emergency” basic income, helicopter drops, quantitative easing for the people, or other euphemistic programs identical in concept. Many of those who were previously resistant to the idea of direct cash transfers to citizens are now coming around to the idea, if not as an economic necessity or a stimulative measure, then as disaster relief. These have been mostly national or regional discussions, although some are instead contemplating the possibility of a world basic income.

People tend to brush off a world basic income as over-ambitious and unfeasible. It is not. There are a few caveats, but in fact we already have the tools to distribute an emergency basic income globally, and it can be done pretty quickly. Ironically, it may be easier in some ways to launch a global, privately-funded basic income than a regional, state-funded program. This is because many states will have to contend with excessive bureaucratic and logistical difficulties in order to send checks to their citizens, so even states that agree to distribute cash may end up doing so with debilitating slowness.

The system described below is feasible, but it is worth pointing out some caveats:

Here’s how to do it:

This pandemic is expected to have far-reaching, disastrous effects that will be magnified in parts of the world already vulnerable to poverty. A world basic income is necessary now more than ever. We must build on the momentum of national basic income proposals, and start thinking beyond borders. It would take only 1.2% of global GDP to fund a $10/month basic income for every person in the world, including children. (For perspective, an estimated one in ten people live on less than $1.90/day.) As suggested by World Basic Income, the UN could create such a fund through international taxation, for example via a carbon extraction license fee or a financial transaction tax. Either way, the research shows that the money is there. A great way to advocate for these measures would be to jump right in and try building independent distribution systems. As demonstrated in this article, we have the tools—why not start testing it out already?

Aleeza Howitt is a researcher specializing in social impact projects. She is particularly interested in alternative currencies and government-independent universal basic income (UBI). She is publisher at UBIresearch.org and a cofounder at AstroLedger.org.

Covid killed the Tinder Star: Has the Coronavirus made hook-up culture its victim?