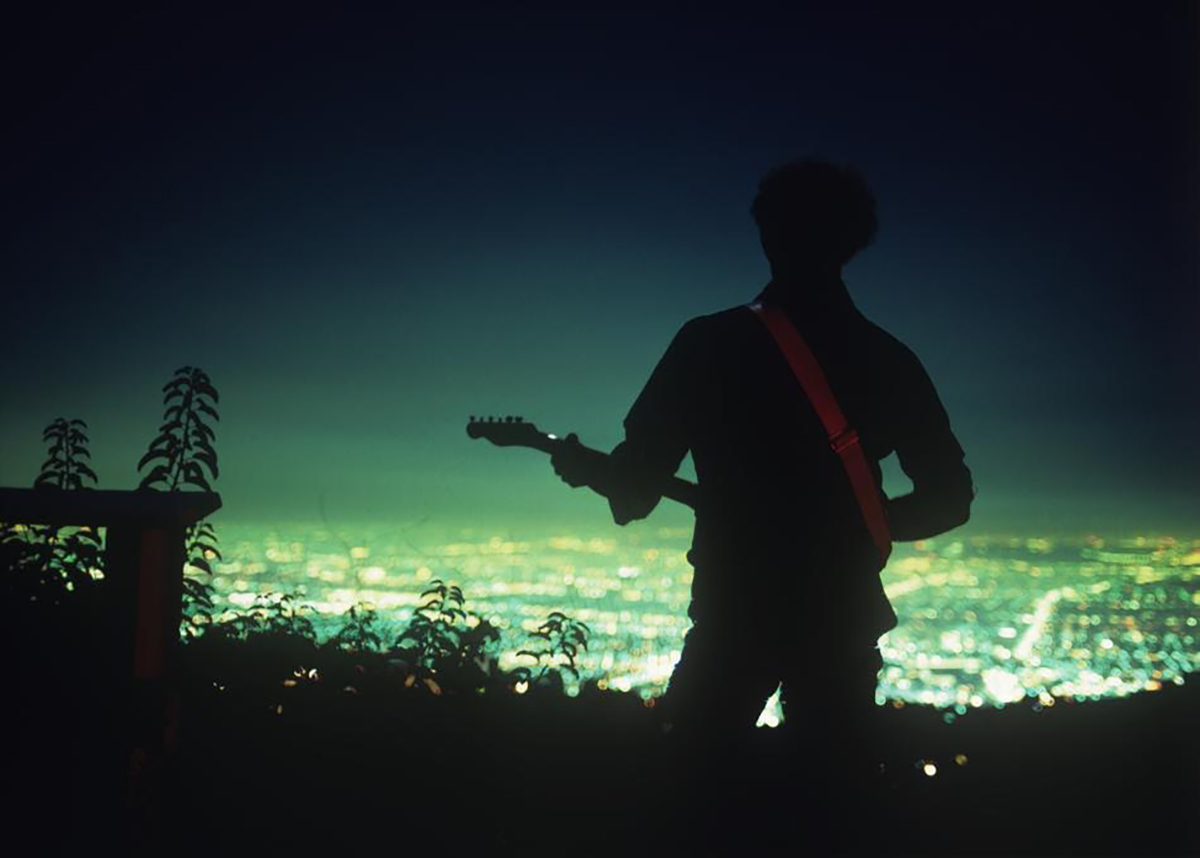 No amount of online competition makes up for the excitement of watching a world premiere with a crowd.

That’s where I was a month ago with this article when SXSW announced that they were cancelling the world’s largest convention. The next week I was watching multiple films via a website set up by SXSW and available to SXSW 2020 Film Festival badge holders.

The real story perhaps is about the future of streaming films both film festivals offerings as well as theatrical directly to your living room.

Another week has gone by and thoughts are revolving around how large events like SXSW will be impacted for months if not years. Look at the major movie studios, just chomping on the bit of home release windows.

Then there’s the nostalgic rub of past SXSW events stretching back three decades.

Just a year ago

The whorl of voices while standing in the registration line at SXSW 2019 was international and downright fraternal. In addition to English (natch), Russian, German, French, and Korean, to name a few that I could actually recognize, others tongues were heard in the constantly moving queue.

Jordon Peele was everywhere opening weekend presenting the world premiere of “Us” and talking up the film in panels and general conversation.

“I love it, it’s my baby,” Peele said at a Saturday morning seminar that included the film’s stars Winston Duke and Lupita Nyong’o, and which your humble scribe only got into at the last minute by strolling through the check-in at the last minute holding up my press badge like I was Guy Pearce at the end of “L. A. Confidential.”

“I delivered the film and it never ceases to amaze me that the final piece of creating something like this is experiencing it with an audience. The audience is the final character.”

That’s what a film festival is all about – sharing insights with the creators of various films. Politicians like Beto O’Rourke, Alexandria Ocasio-Cortez, Elizabeth Warren and Pete Buttigieg were front and center a year ago. Scheduled this year were celebrities ranging from current It Boy Pete Davidson, Val Kilmer and Olivia Munn.

The Marriot with its virtual reality demonstrations on the mezzanine; the Four Seasons set-up for interviews and star-gazing; the daily happy hour at the Stephen F. Austin Intercontinental Hotel with an outdoor balcony view of the marquee of the Paramount Theatre and further down the lane the State Capitol; not to mention the historic atmosphere and reserve of The Driskill – all these places and more will not be beckoning throngs of people this year.

No amount of online competition makes up for the excitement of watching a world premiere with a crowd of similarly psyched people. The SXSW Film Festival held a juried version of the festival with an online panel. The narrative feature winner was an indie set amongst collegiate life titled “Shithouse.” The irony is not lost that even if things were normal no newspaper or mainstream theater would book a film with that title.

As always some of the best films were part of a category that specializes in movies about music. Highlights this year would’ve included biopics on musicians as diverse as Ozzy Osbourne, Jose Feliciano and Guy Clark, the latter a Texas troubadour who passed away in 2016.

There were a handful of movies from this category that were made available and come highly recommended when they eventually roll out via streaming or even at film festivals scheduled for later in the year.