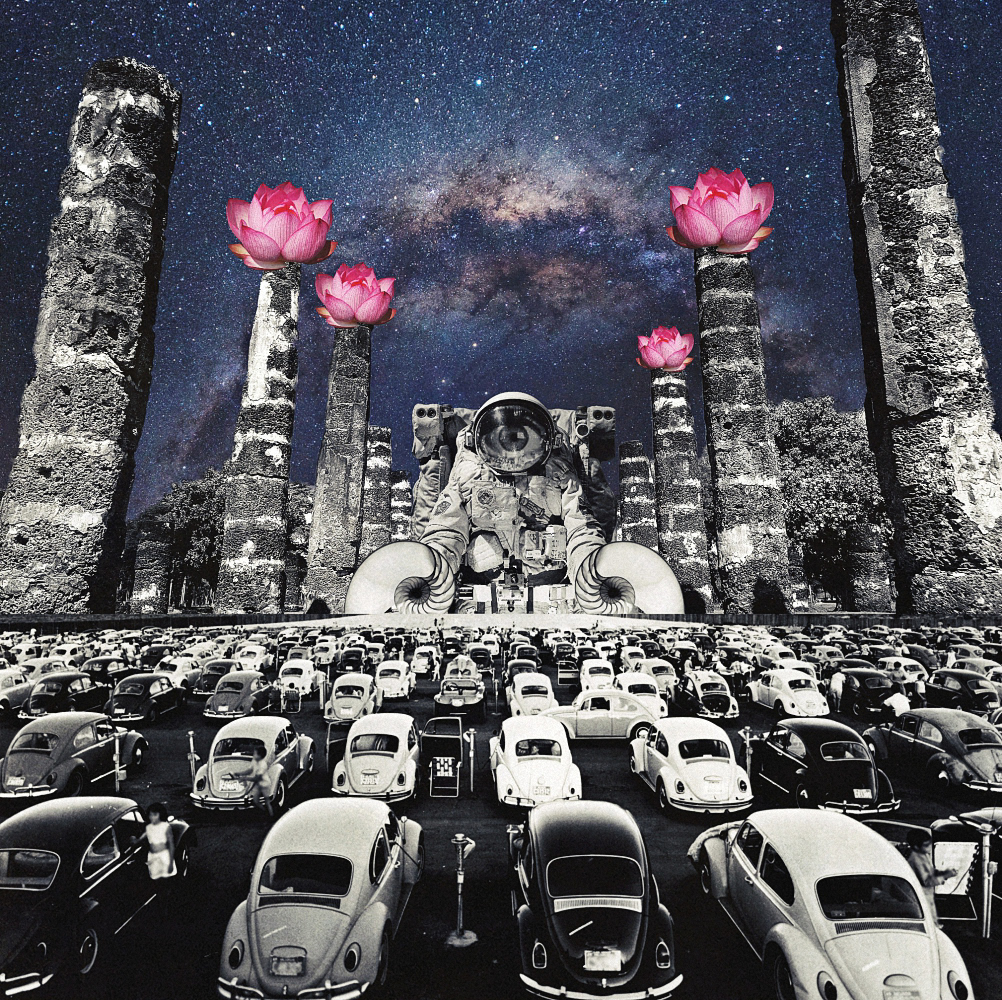 Once upon a time, there were such things as experts.

By their very definition, experts were people who knew things — who knew the things they knew by way of things like peer-reviewed research, degrees and diplomas in extremely hard subjects that required many years to master.

They weren’t always well-liked or respected in popular culture — ‘egghead’ as a term of disdain dates at least to mid-twentieth century America and probably earlier — but that didn’t matter. In pre-Internet America, popular culture had not yet defined reality. And even the people who didn’t like ‘eggheads’ still admitted that they’d delivered the goods on more than a few occasions, goods ranging from weapons of mass destruction to vaccines ending the spread of deadly diseases.

Of course, that’s all gone now.

Expertise died of many causes, although Facebook and Twitter most likely delivered the final death strokes. But even before everyone from janitors to the heads of state had the luxury of living in their own socially mediated reality bubble, expertise had already been co-opted and wounded by that other existential threat to what’s left of our civilization: Global Corporate Capitalism.

The capitalists have never had any shortage of experts able to justify their abuses, including many with very genuine expertise. Dr. Robert Keyhoe was a genuine expert in the study of toxicology. He was also genuinely co-opted when chosen as director of the UC Kettering Laboratory of Applied Physiology which counted among it’s principal funders General Motors and the DuPont Corporation — on behalf of which Keyhoe would deliver ‘expert’ opinion defending carcinogens in everything from gasoline to fertilizer.

Later experts would defend other capitalists, but they  could also be challenged by other genuine experts. It took years, but Clair Patterson’s expertise and persistence eventually got the lead out — got the lead Robert Keyhoe advocated on behalf of GM out of gasoline… at roughly around the same time another persistent expert, Ralph Nader, managed to get seat belts into cars — despite persistent efforts by the same General Motors, up to and including blackmail, to keep this from happening.

But while global corporate capitalism discredited expertise, it took another global phenomena to wound it to the point of death… by simply ignoring it.

In Brazil, his name is Jair Bolsonaro. In defiance of expert advice, with the blessings of his increasingly right-wing political party and corporate backers, he has permitted exploitation of one the world’s most critical natural resources: the Amazonian Basin Rainforests which, in 2019, all but burned down.

In what’s left of the ‘United Kingdom’, his name is Boris Johnson. In defiance of expert advice, he championed and led the ‘Brexit’ movement to remove the UK from the European Union, with the blessings of his increasingly right-wing and racist political party. The cost of Brexit to date: a lump sum ‘divorce bill’ of 33Bn pounds, a significant and increasing loss of economic growth, and the very possible reduction of the UK to little more than England, Wales, and Northern Ireland — if Scotland votes to leave the UK and rejoin the EU.

In Russia, his name is Vladimir Putin — or maybe it’s the other way around; it’s fairly obvious who has inspired who. Regardless — and in defiance of expert advice — he ended three years of production coordination with OPEC at about the worst time possible, dropping the price of oil by 10% overnight and contributing greatly to the onset of what may well be the next Great Depression.

But the final coup de grace to Expertise is going to be the same thing fueling the rise of populist authoritarians like Trump. When the Internet first became available to the public via the World Wide Web, many thought it might lead to a kind of global renaissance, much the way the introduction of printing presses contributed to the renaissance in Europe 500 years ago.

It didn’t exactly work out that way.

In the same way that the web became an easily navigated interface for the Internet, Social Media has become the interface on top of the interface. It’s even easier to navigate, because it already knows what you’re looking for — and makes sure you see nothing else.

In a world mediated by metadata and the worst possible kind of artificial intelligence, real intelligence — and expertise — doesn’t stand a chance. In a post-factual world, informed analysis of actual facts is going to be ‘TLDR’ in the eyes of many — including supposed leaders (don’t suppose for a minute that Trump doesn’t get as much garbage out of Twitter as he’s putting into it).

That’s a great pity, because real expertise– based on real comprehension of real facts — is probably more required now than it has been any time in modern civilization.  Neither novel viruses nor destroyed rainforests nor collapsed economies consult w/Twitter or care about your political preferences. They do follow natural and mathematical laws, and reach outcomes that can be reliably predicted — by people who are experts in such things.  But as long as Mike Pence is considered more credible than Anthony Fauci, we are pretty well doomed. 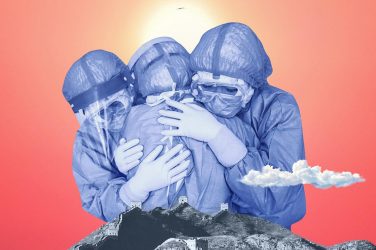 Artwork by @serg_nehaev This project was founded by multiple creators scattered across Houston, Philadelphia, ...