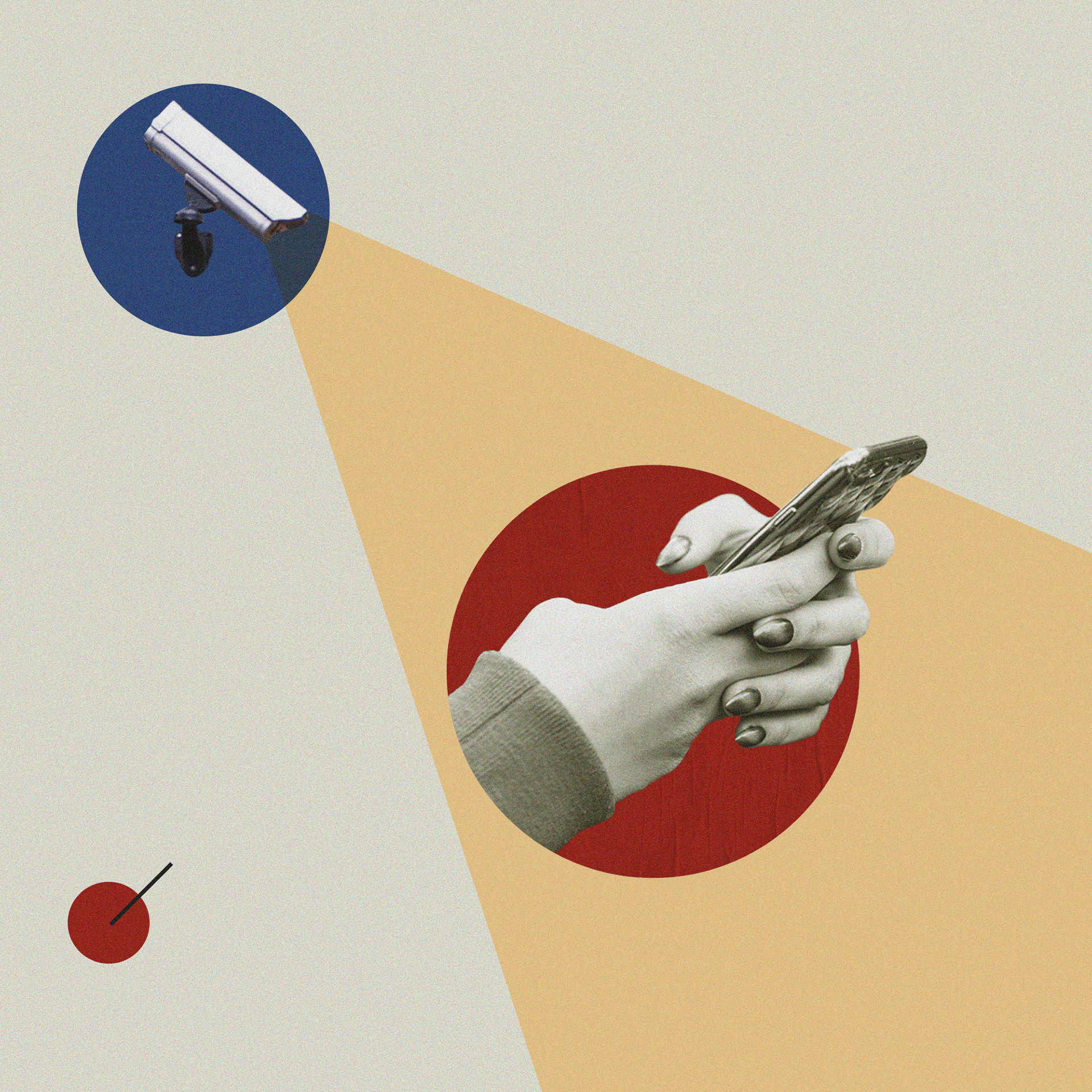 While it’s true that residents of the U.S. aren’t completely under mass house arrest, the federal government’s ongoing response to COVID-19 is leaving some civil libertarians worried.

Created by the Norwegian company UnaCast — and updated daily with new reports of COVID-19 — the site uses cell phone data to compare cases of the virus with non-essential travel to determine a change in average mobility. The site gave the four largest cities in the U.S. a “C” average in social distancing and the data collected showed a 40 – 55 percent decrease in average mobility, based on distance traveled.

The website’s architects admit that there is a bias built into the data, all vehicle traffic is considered non-essential. Despite the flaws in the system, the ability of a private company to utilize location data from cell phones to examine whether or not people are following the law has some civil rights advocates worried. In some states, like Texas, violating the social distancing orders is a punishable offense. In the Lone Star State, violating the quarantine order is a class B misdemeanor, which can be punished with up to 180 days in jail or a fine up to $1,000.

Although Unacast’s data modeling program only provides a high-level view of population behavior, it does raise questions about how the technology could be used to track individuals.  Nations like South Korea and Israel are already using cell phone location data and facial recognition tools to combat the Coronavirus. The global COVID-19 surveillance state has also spread to the world’s largest Democracy.

The southern Indian state of Karnataka has launched Quarantine Watch, an app that tracks people placed under home quarantine. The app requires people to post a selfie an hour to ensure compliance with the quarantine order. The Karnataka government announced the app on Twitter with the post “”A selfie an hour will keep the police away.” The only exceptions to the ‘selfie an hour’ rule can be found from 10 p.m. to 7 a.m. when ‘users,’ an overly kind term if ever there was one, are allowed to be asleep.

Anyone found violating the quarantine will be forcibly taken to a government run mass quarantine center. While it’s true that residents of the U.S. aren’t completely under mass house arrest, the federal government’s ongoing response to COVID-19 is leaving some civil libertarians worried. Questions about civil rights during the pandemic came to the forefront on Friday, April 10, when Google and Apple announced that they would assist the federal government in ‘contact tracing,’ COVID-19 patients.

The announcement came after White House senior adviser Jared Kushner’s Coronavirus task force reached out to a range of health and technology companies about creating a national coronavirus surveillance system. By utilizing mobile phone data, the federal government will have a near real-time view of where COVID-19 patients are, where they are seeking treatment, where they have been and whether hospitals can accommodate them.

As presented, the new surveillance system would be used to decide which parts of the country could relax social distancing requirements and which should remain under lockdown.

However, the creation of the system would give all levels of the government increased access to individual health data and would require substantial changes to existing patient privacy laws, all done in the name of a national emergency.

First reported by Politico, the proposed nationwide healthcare surveillance system would draw on detailed information collected from multiple private-sector databases. The new surveillance system would allow federal officials to track elements like open hospital beds and the flow of patients into specific emergency rooms across the country. The theory being that resources could be deployed to parts of the country before they’re hit by a surge of coronavirus cases.

The proposal has drawn criticism from various sides for a variety of reasons. Ryan Calo, a University of Washington law professor, told the Boston Globe that he is worried the U.S. will create another surveillance apparatus “out of desperation.” One of the main concerns, from both the left and the right, is that a brand-new surveillance system won’t be dismantled after the pandemic is over.

In a written statement Senator Ed Markey (D-MA) claimed that the Trump administration is not “capable of creating or maintaining a massive health data network in a manner that doesn’t undermine our fundamental right to privacy.” Fox Business host Andrew Napolitano echoed Calo and Markey’s concerns when he described the proposed tracking program as “terrifying.”

Although the new program isn’t up and running yet, it has been on the drawing board since the first days of the pandemic. On March 17, the Washington Post reported that the government was in “active talks” with Facebook, Google and a wide array of tech companies and health experts about how they can use location data gleaned from mobile phones to combat the virus.

Although the White House has stated that the government is not looking to collect and maintain a database of Americans’ whereabouts, some individuals remain unconvinced. “Privacy is the first to go when there are national security issues,” Ashkan Soltani, a former Federal Trade Commission chief technologist, told the post.

One of the main criticisms is that the surveillance networks aren’t being built with an end date in mind. “Most of these measures don’t have sunset clauses. They could establish what many people are describing as a new normal,” Ron Deibert, who heads the Citizen Lab at the University of Toronto, told the Guardian.

For people old enough to remember life after 9/11 all the talk about mass surveillance has a familiar ring to it. Stories about the erosion of civil liberties in the decade after the attacks are legion. FBI agents used fake emergency requests to gather data on Washington Post and New York Times reporters, according to a report in Wired.

AT&T and Verizon were paid to open offices inside the FBI so agents could search phone records without any paperwork. The federal government used the No-Fly list to keep U.S. citizens from flying back to the States, so they could be interrogated overseas. And then there were the Snowden leaks — Prism, XKeyscore, Tempora, GENIE— all intrusive programs, all terrifying in scope. It seems that we are rushing headlong into another surveillance boom, the difference being that this one may not work.

Some experienced epidemiologists believe that creating a brand-new system from scratch would take time that could be better spent increasing the capacity of existing systems, such as the National Syndromic Surveillance Program — a voluntary collaboration between the CDC and various state and local health departments.  The NSSP was born in the wake of the Anthrax attacks and draws data from more than 4,000 health care facilities in 47 states. Data from about 70 percent of the nation’s emergency rooms is already contributed to the NSSP.

In the last few years the NSSP was used to combat a Cryptosporidium outbreak in Georgia, health threats related to wildfires in California, and vaping associated lung injury in Kansas. Despite the successes of the NSSP it’s reach is limited to healthcare facilities, which prevents the system from tracking people who can’t or won’t get tested for COVID-19. Expanding disease related surveillance to individuals outside of hospitals and doctors’ offices may seem like a necessary evil, but it could easily lead to discrimination based on infection—as it did in Australia.

Writing in the MIT Technology Review Genevieve Bell of the Australian National University examined how contact tracing was deployed during the early days of the AIDS epidemic.

“In the 1980s in Australia, [contact tracing] was used to identify at-risk communities at the start of the AIDs epidemic, and gay men bore the brunt of conservative politics, religious backlash, and stigma,” she wrote.

It’s possible that COVID-19 could bring back the darkest days of post 9/11 surveillance and the AIDS epidemic at the same time.