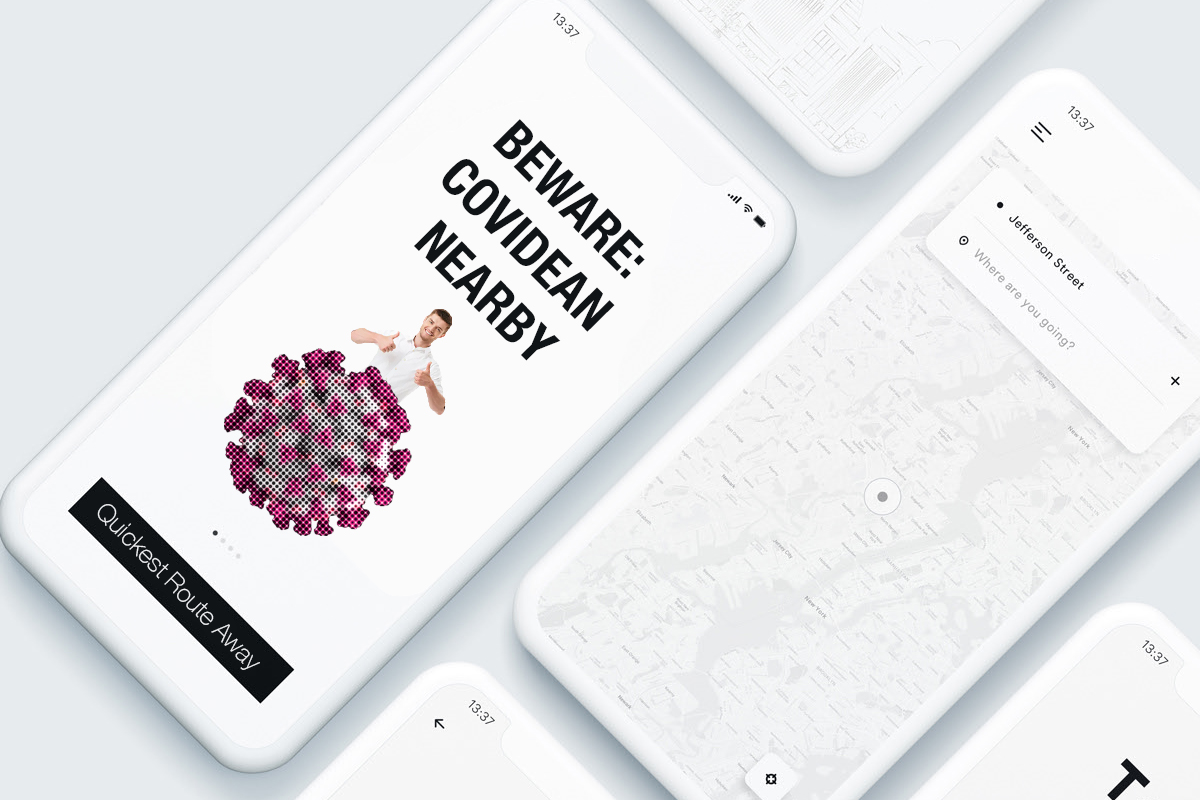 Ok, maybe not ‘watch you pee’.

The coronavirus pandemic has already affected many economies throughout the world, and the total number of global COVID-19 cases has now surpassed two million individuals. Some countries have been able to contain the virus better than others, while other countries are accused of not being completely transparent with their data.

Two of America’s most influential tech giants, Google and Apple, are collaborating on a coronavirus contact tracing tool. Many experts and analysts believe that the tool will help American businesses, both large and small, reopen quicker. The system is also similar to one created by MIT researchers recently.

You might have a lot of immediate questions about how contact tracing works, and you wouldn’t be the only one. Contact tracing is a process where tactics are taken to make sure that the pandemic spreads as minimally as possible. Contact tracing has already been effective in countries such as South Korea and Singapore, as well.

Public health experts believe that finding sick people and determining who they interacted with might seem like an “old school” method of dealing with a pandemic, but it works. Of course, Apple and Google will take care of making sure that the information is available to users as soon as possible, and Bluetooth technology will be involved.

The idea here is that contact tracing will help flatten the coronavirus curve. The contact tracing tool was inspired by Apple’s “Find My Phone” feature. Users will get notifications and can then make sure that they remain quarantined so that they don’t potentially infect anyone else. We might be wary of Big Tech’s ability to monitor and track individuals, but it’s this infrastructure that could potentially save thousands (or even millions) of lives.

The short-range Bluetooth signals between smartphones will help health officials determine how, why, and when coronavirus is spreading. The tool will be rolled out in two phases, and Andrew Cuomo, the governor of New York,  has even admitted that there are some privacy concerns regarding exactly how individuals will be tracked. An Apple spokesman stated that none of the data will be monetized.

Josephine Wolff is a cybersecurity policy professor at Tufts University. She believes that there are other issues to consider, such as whether other entities can access the data even if Google and/or Apple decide to not monetize it? She also acknowledges that these tech companies are already extremely powerful, stating: “[They] have so much information about us already.”

It’s no secret that tech companies have been harvesting data for their own financial gain for decades now. Facebook stock took a dive once it was revealed that the social media platform had influenced the U.S. presidential election, and there are many situations where Google and Apple have both been accused of infringing on privacy rights. Both corporations maintain that location data will not be used with respect to the new contact tracing tool. The two tech giants also acknowledge that nothing is “unhackable.”

The software will anonymize the data but still allow phones to generate codes to determine whether individuals are coming into contact with those who are potentially infected. The codes would then be uploaded to a server that is continually updated. Health officials would then test and isolate those that health experts believe are infected, in hopes that it will stop the pandemic from spreading.

Both Apple and Google claim that the contact tracing system will be rolled out in mid-May, and that it will be “decentralized.” The companies seem to understand that data privacy is a concern, which is why they have affirmed that the contract tracing tool will avoid capturing location data. The companies have also promised to dismantle the system once it is clear that the public no longer has an immediate use for it. To date, there has been not a statement made by either company in regard to watching you pee.

Many public health experts believe that Apple and Google’s tool will help businesses reopen quicker, and that it will be integral to containing the epidemic. However, there are privacy experts that acknowledge that the data can be abused.

South Korea allowed health officials to track individuals quite aggressively, to the point where the government could know what bus you were taking. Google and Apple claim that the tool that they are developing isn’t “nearly as extensive.” South Korea has flattened the coronavirus curve significantly.

Contract tracing may have worked in other countries, but time will tell just how effective contract tracing will be in the United States. It might take some time, and there are still data privacy concerns. Many believe that the tool, at this point, is necessary for public health reasons. However, tech companies have abused their access to data repeatedly, so it’s not surprising that privacy experts are skeptical about how the user data will be utilized. 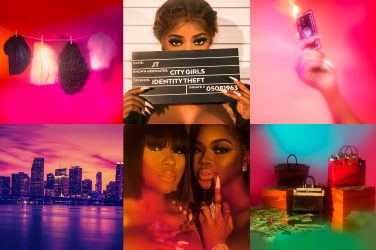