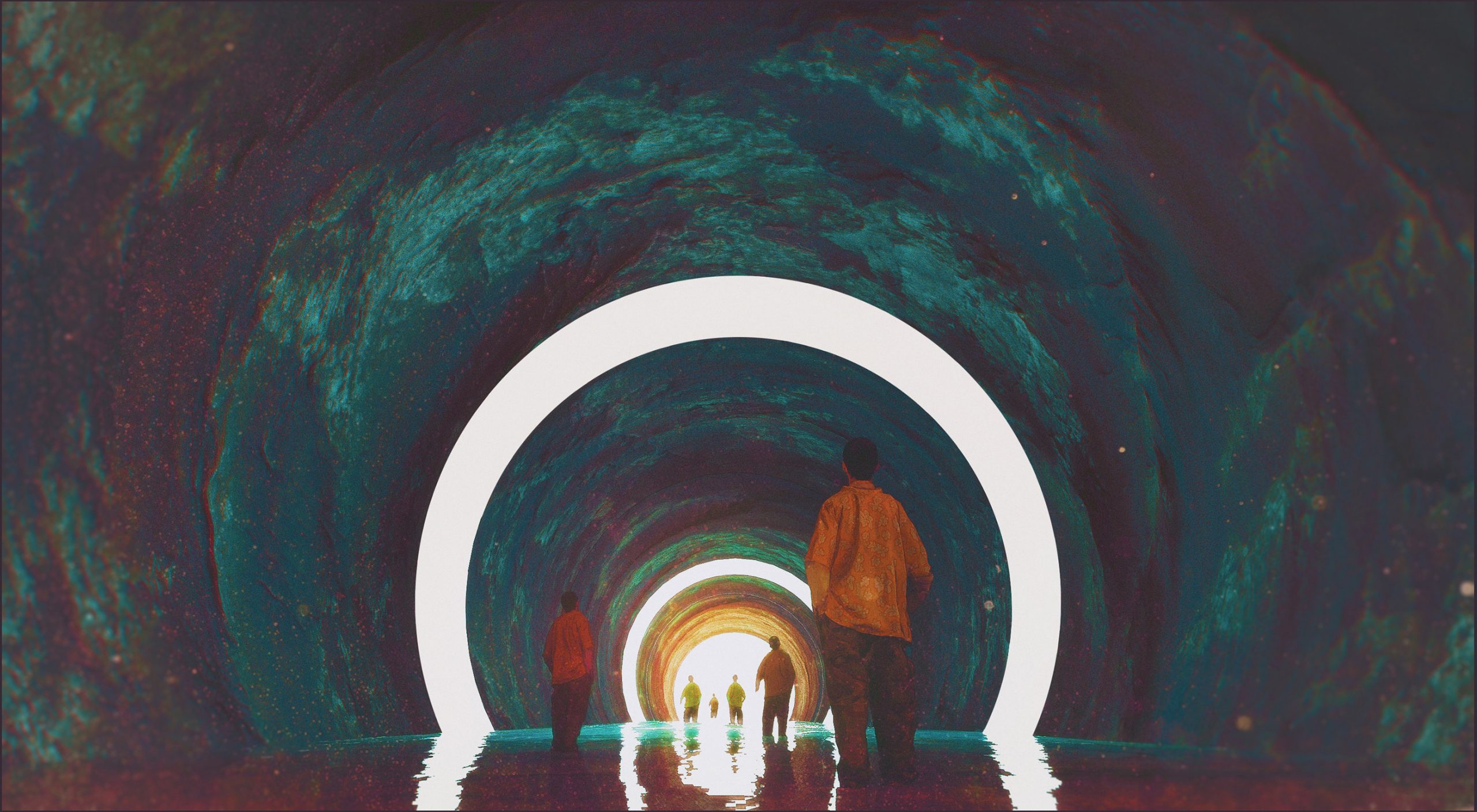 Look, people, don’t mistake this for a tirade aimed at opening the country back up full-bore.

By Quiscalus Texicanus aka The Grackle

You can see the photos here.

The photos wound up being yet another political litmus test. Wild and idiotic overreactions abounded on both sides of the Great Trump Divide, while the truth lay beaten, bloodied and whimpering in the corner.

As is their Pavlovian instinct in such matters, Trump cultists denied the authenticity of the pictures, claiming that they were taken some time in the past and were just another example of librul fake news. The most hardcore and deranged of this subset went so far as to threaten Sacco and his family.

Meanwhile, Trump haters expressed a mixture of fear, loathing, and schadenfreude, because presumably, all the people caught on the beach by Sacco’s lens were moronic Trumpalos and so deserved to die.

Variations in the key of “Darwin at work” were the most prevalent leitmotifs in an online chorus of liberal tut-tutting, and the ensuing Twitter and Facebook threads alike tended toward rampings-up of virtuous one-upsmanship, with one culminating in the following appalling crescendo:

“This really pisses me off. Round them all up and throw them in jail, just as they are, for the duration. I don’t typically feel like this, but I am now. What a bunch of fuck heads.”

“I don’t either typically. But. I’m with you. Marshal law.” (Yes, the spelling is original.) Another Corpus-beachgoers-bashing thread culminated with someone chiding Governor Abbott for failing to have called up the National Guard and empowered them with the right to jail quarantine-breakers en masse.

Yes, these are “liberal” people not only tacitly longing for a literal pox upon those they perceive to be their enemies, but also pining for Banana Republic-style martial law and mass arrests, all because they saw some people on a beach.

Let’s go back to those pics. First, in order to capture the length of that beach, the photographer had to use a telephoto lens, and because that is so, the image is somewhat compressed. Now, do your best to get a headcount of the people there. At most, you will see about 50 in either of those pics. Now, how many of them are within six feet of each other? Of that subset of those 50 people, how many do you reckon live with one another?

In short, there is a whole different vibe to a family beach day experience and a party beach day experience. Strangers give each other a wide berth in one and not the other, and the pictures plainly show those beachgoers scattered widely, more widely in fact than I see regularly among the fitness maniacs on jogging trails all over Houston. Or hell, up and down all the backstreets of the “Inner Loop,” which as every right-thinking Houstonian knows, really means only the western half of the Inner Loop.

But hey, jogging is virtuous. It’s work. It’s self-improvement. Going to the beach? That is vaguely sinful. It’s undoubtedly play and therefore simply must not be countenanced, especially if you think those people voted for Trump.

Stop it. Just stop it right now. It’s a toxic way of thinking, and it’s extremely seductive in times like these.

Even Glenn Greenwald, one of the planet’s most anti-authoritarian journalists, has found himself succumbing.

He elaborated on a recent episode of the Red Scare podcast:

“One the things I found most alarming was just my own internal craving for some centralized authority to exert itself,” he said, speaking about the quarantine in Brazil, his adopted home country. “Even to the point where I started thinking, ‘Wow shouldn’t the government be doing more surveillance in order to track these people?’ It started freaking me out.”

Greenwald continued on to say that in times when we feel our first order needs — in this case, survival and the desire to steer clear of the novel coronavirus — are threatened, our second order needs — such as a desire for a free society — can go out the window.

“Which is how power centers manipulate human beings all the time,” Greenwald continued. “I felt that in myself and then he’s like. No, I don’t want to be controlled even if it means safety…My instinct in every one of these cases throughout my lifetime has been to instinctively rebel against any attempt to increase authority in the name of fears or threats.”

Not this time, Greenwald admitted. He attributes some of his thinking to his aging and relatively new status as a parent. And there are logical concerns tied to his living in Brazil, a country with a broke-dick healthcare system where 80 percent of the population are stacked in dense cities ripe for pandemic.

“I really do think there’s a potential for tens or hundreds of thousands of deaths, if not more, just in Brazil alone,” he said. And yet he still believes it’s a grave mistake to beckon the eager, suffocating embrace of Big Brother, with his “Marshal law” and mass arrests of entire families of socially distanced beachgoers.

“When you start thinking in those terms, beyond just the kind of apocalyptic ethos, you do start feeling yourself getting drawn toward these ideas, ‘Well, while maybe some moderate authoritarianism in the short-term will stave off more repressive measures long-term,’” Greenwald continued. “But once I found myself bargaining that way, I was like ‘Fuck, if I’m thinking that way, imagine what everyone else is thinking!’”

Indeed. Glenn Greenwald bargaining with the Devil like that is terrifying, as exemplified by the yearnings Quiscalus cited from some of the “everyone else” Greenwald was worried about.

Stop it, y’all. If there was ever a case of “Be careful what you wish for,” this is it.

Anyway, one last thing: another commonality of most of those beachgoer-bashing posts were dire predictions of a massive spike in COVID-19 cases in Corpus Christi.

Let’s pull the numbers: as of April 20, 12 days after those Darwin-courting Trumpsters went to the beach, the city and surrounding Nueces County had reported 90 cases, 20 hospitalizations, a single patient currently in an ICU.  So far, there has been only one death in this county of 362,000 people.

Maybe all of those cases came from some patient zero at the beach, and they all in turn infected .8 people? Categorically not so, as the county’s sole death was a septuagenarian from Robstown who caught the disease about a month before the photos were taken.

Look, people, don’t mistake this for a tirade aimed at opening the country back up full-bore. Mass indoor gatherings are still a really, really bad idea, as are relatively densely-packed outdoor events like concerts and ball games. And the smarter play for a day at the beach would be to find one as isolated as possible. Thankfully, finding such a stretch of deserted sand and sea is eminently doable in a state with as long a coastline as ours and one in which everyone of those miles belongs to every one of us Texans. Just take the usual precautions on the way there: mask indoors and wash and sanitize your hands when necessary.

What you should not do is root for the Grim Reaper and yearn for Big Brother. In other words, rage, rage against both the dying of the light and the machine.