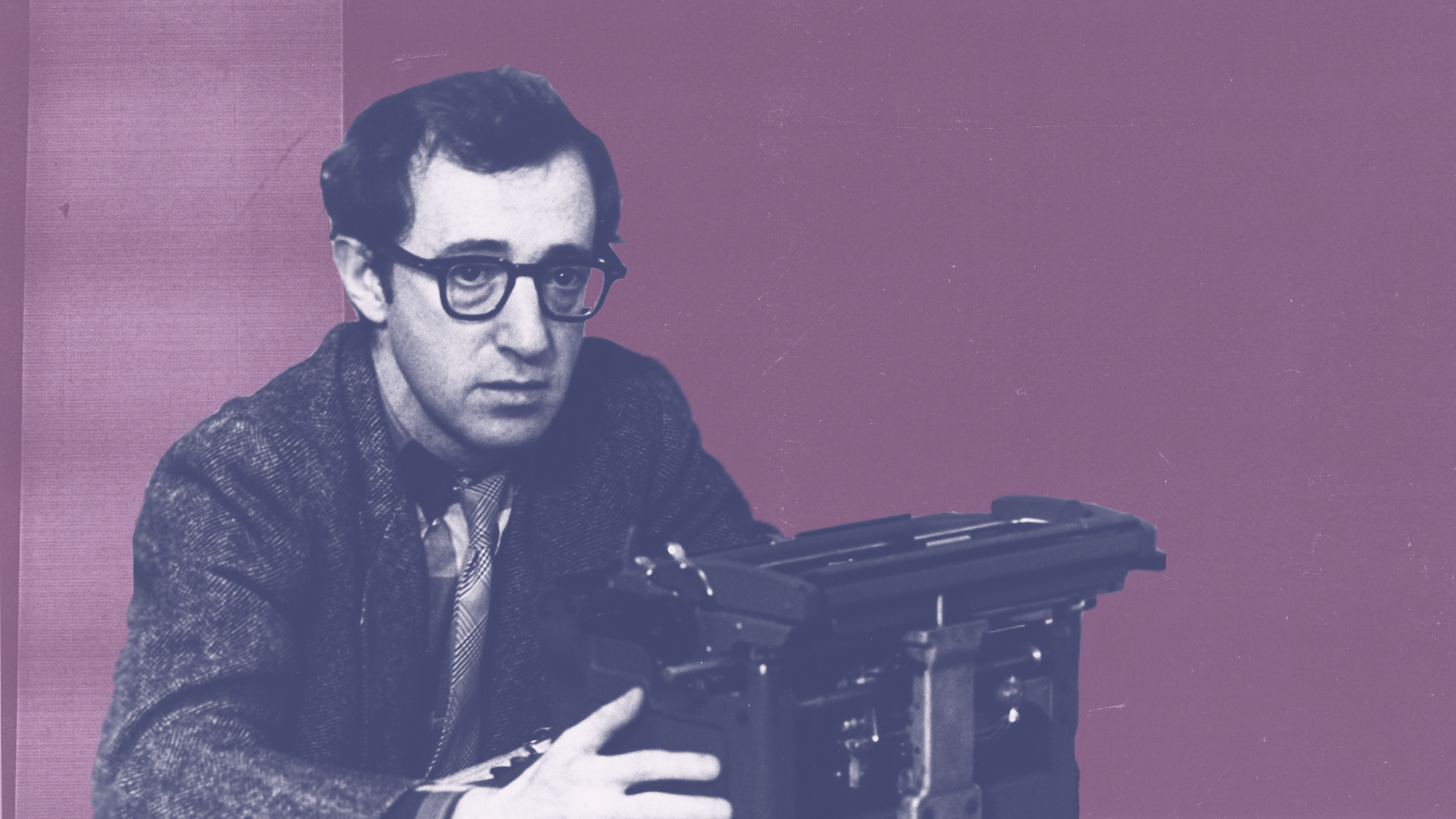 Allen spends a quarter of his tale dealing with allegations of child abuse presented by his one-time partner Mia Farrow.

“Apropos of Nothing” is the autobiography that Woody Allen wanted to write, not the biography fans or detractors wanted Woody Allen to write.

It’s unlikely that anyone who reads Allen’s tome is sitting on the fence regarding fissiparous allegations about Allen and his biological daughter Dylan.

Likewise acolytes wanting to know about Allen’s movies may or may not like what they read despite the fact that Allen covers each movie he ever made whether as a director or actor for hire.

Allen takes the reader from his youth to the present. Many of his adolescent anecdotes read like background for semi-autobiographical films like “Radio Days.” As a lad growing up in Brooklyn Allen was active in sports and always looking for a new scam like card or magic tricks.

A lucky break in Allen’s late teens leads to a gig writing gags for newspaper columnists. Allen parlayed that into writing for 1950s-era comedy shows. Some of the writers with whom Allen matched wits with reads like a who’s who of classic comedians. That list includes Sid Caesar and Danny Simon (brother of Neil).

Allen married young (age 20), divorced only to remarry soon after all while rising in his profession from writer to stand-up, actor and eventually writer-director. His first two wives are treated with ambivalence, partly with respect while also detailing explicitly their sexual mores.

Allen hates tics and the outdoors. Practically every one of his movies contains humorous situations revolving around bi-polar romantic entanglements and tics.

Allen doesn’t shy away from writing about his many affairs but the real juice of the story comes from observations like his relationship to the Hemingway family. Allen not only dated Diane Keaton nee Hall but also her two sisters. For me, the most eye-opening moment was Allen, who evidently has never smoked marijuana, describing how he refused to get high with 70-year-old comic legend Jack Benny.

Allen covers his humble beginnings as an actor in movies he wrote including “What’s New Pussycat” and (uncredited) “Casino Royale.” With the exception of a couple of television productions Allen covers his entire oeuvre. Only here’s where what he states conflicts with what the reader wishes he stated.

Allen spends one paragraph on “Melinda and Melinda” yet totally ignores how the proposed lead Robert Downey, Jr. was replaced by Will Ferrell not because of issues of talent but because at the time Downey on parole and uninsurable. That films star Radha Mitchell was also a replacement because proposed lead Winona Ryder was also uninsurable due to a shoplifting arrest.

For the film “Celebrity” Allen muses on an anecdotal incident where Melanie Griffith wanted a different extra to sit next to her during a theater scene. Yet Allen ignores a cameo by Donald Trump, one in which the then real estate mogul is lampooned and would certainly be worthy of at least a sentence or two.

All of Allen’s films get mentioned including his most recent yet-to-be-released-in-America “A Rainey Day in New York” in addition to his just completed “Rifkin’s Festival.” Allen has some very nice things to say about many actors but even thesps who threw him under the bus get a fair if not contrite shake.

Allen has been the most prolific of name directors for decades turning out a film a year, with few exceptions, since the early 1970s. In a most non-linear manner Allen switches gears halfway through the book by launching into two incidents that changed the way his talent was perceived.

Allen spends a quarter of his tale dealing with allegations of child abuse presented by his one-time partner Mia Farrow. Allen also deals frankly and perhaps a bit sadly over a lawsuit involving his long time producer and close friend Jean Doumanian.

Doumanian and her boyfriend Jacqui Safra bilked Allen out of millions from several films and resulting litigation was found in Allen’s favor.

On a more serious note Allen recounts the events of the Dylan Farrow incident in detail while also referring to previously published defenses of Allen that were written by Moses Farrow (one of Allen’s biological children who was raised by Mia) and Robert Weide. The testimonials by Moses and Weide leave little doubt as to Allen innocence yet this writer would encourage objective readers to seek out all the sources, including those by Ronan Farrow, and make up their own minds.

How Allen sees the world seems different to the way his fans see the same. By the same token in the world of the rich and famous things like affairs of the heart, financial transactions and international acclaim are judged by a penthouse standard not common to the average bear.

No matter how peculiar an artist the easiest way to understand what makes them tick is to examine their life by looking at their output. This applies to directors as diverse as Stanley Kubrick as well as Woody Allen. You need only look at his films and his life is an open book. 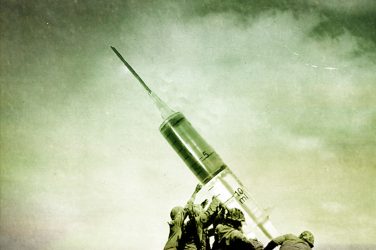 By all accounts, I should be dead. by Count Grackula My name is Grackula ... 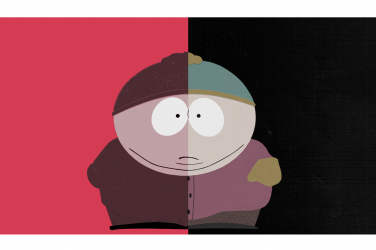 Cartman has been anally probed by aliens, responsible for murdering the parents of one ... 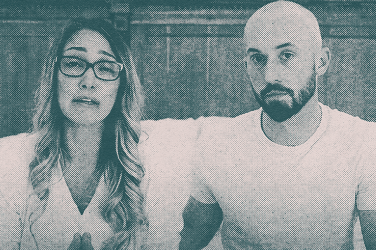 Myka Stauffer, a YouTuber with hundreds of thousands of followers, revealed in a video ...