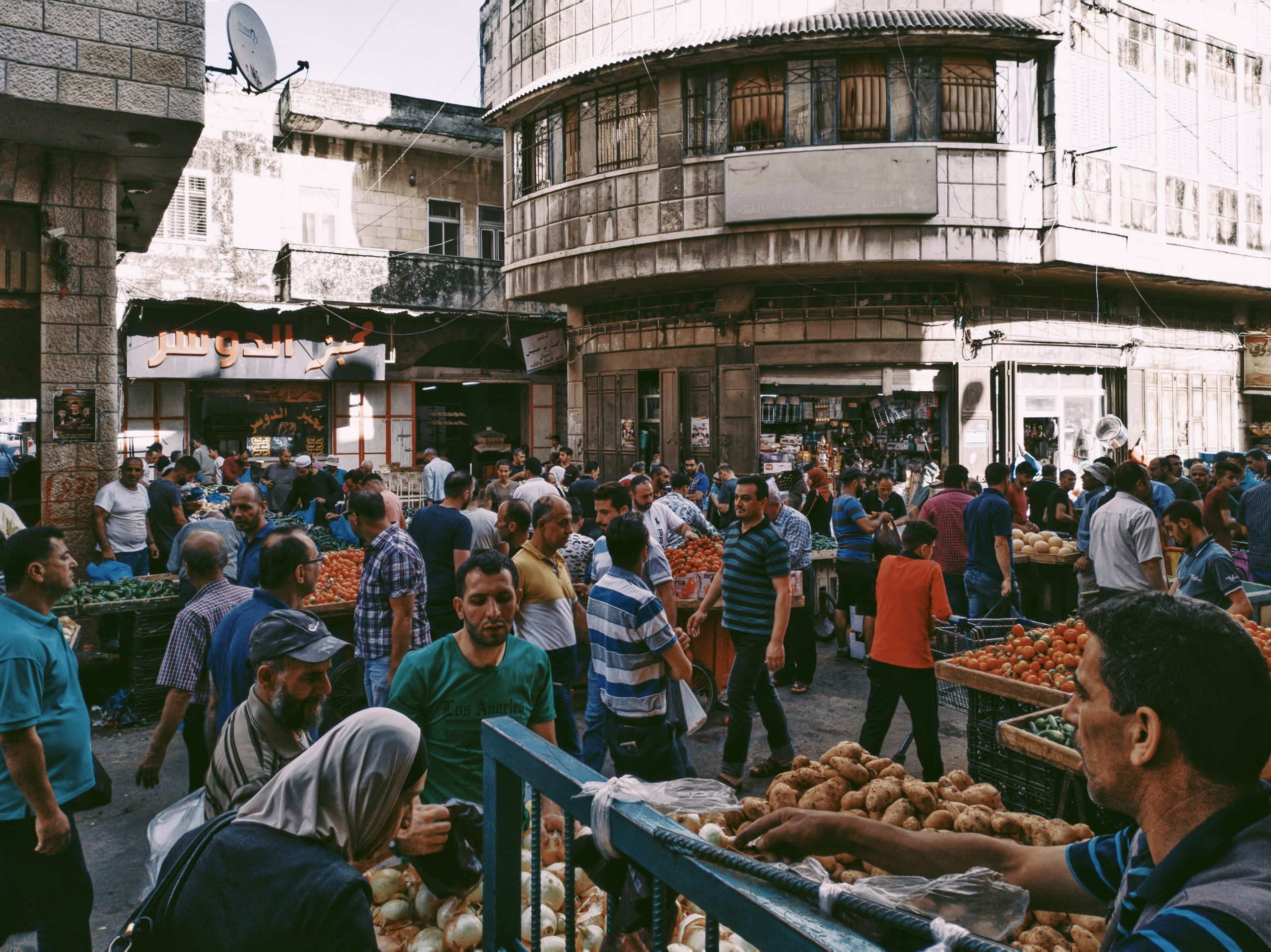 Subjugating one half of a nation’s population in order to achieve an ethnostate for the other half is a recipe for perpetual calamity. The only other option is a single state with universal rights for all of its inhabitants. How hard can it be?

For the last 60 years, peace negotiations between Palestinians and Israelis have been underpinned by one critical, political construct: The Two State Solution. The envisaged independent State of Palestine alongside the State of Israel, west of the Jordan River, has served as Israel’s interim fix to the existential demographic challenge it has faced since its inception. Upon Israel’s founding in 1948, High fertility rates among Arabs were deemed a threat to the Jewish nature of the state it’s Zionist founders sought to create. As recently as 2003, current Prime Minister Benjamin Netanyahu publically predicted that if the percentage of Arab citizens of Israel exceeds its current level of 20 percent, Israel would not be able to maintain a Jewish demographic majority. This is the basis of its self-definition as a “Jewish democratic state” and the justification of all of its draconian laws governing citizenship and rights for Palestinians. Amnesty International describes these laws as “institutionalized discrimination against Palestinians living under its rule.” For those Arabs currently living under Israeli control or occupation, restrictions are imposed on property rights, due process, marriage and travel within the country. These are just a few among countless other freedoms Israel’s Arab citizens are denied. Over the years, Palestinians have responded to these conditions with everything from non-violent protest to overt violence. Predictably, the Israeli response has been to tighten restrictions on Palestinians and expand its settlements into Arab areas. Rinse and repeat. This has had the ultimate effect of furthering Israel’s descent into a full-fledged apartheid state. What was once a radical characterization, attributing the term ‘apartheid’ to Israel has garnered mainstream acceptance as the Jewish State has continuously tightened restrictions on its Arab population. Accordingly, veterans of the peace process have identified Israel’s settlement building and apartheid laws as the ultimate blockade to peace. In penning his 2006 book on the Israeli-Palestinian conflict, former President Jimmy Carter made the extraordinary decision to title the work Palestine: Peace not Apartheid.

“This step, if taken, would eliminate the possibility of embodying an independent, sovereign, geographically connected and viable Palestinian state. This step, if completed, would end the two-state solution.”

This ostensibly intractable situation is about to be turned on its head with Prime Minister Netanyahu’s proposed annexation of the West Bank.

Though his plan has various phases and iterations, the one thing they all have in common is the end of a viable, contiguous state promised to Palestinians by the U.N. nearly a century ago. For those not versed in the history of the region and the conflict, annexing the West Bank would be more than ‘incendiary’. For context, the lion’s share of Palestinians who live in what Israel refers to as ‘the territories’ live in the West Bank.  As of 2016, 4.88 million Palestinians lived in the two land swaths that comprise a potential Palestinian State – 2.97 million in the West Bank and 1.91 million in the Gaza Strip. The West Bank is home to large cities with longstanding entrenched populations such as Ramallah, Hebron, and Jenin. The proposed plan to annex the West Bank would immediately put the 3 million+ residents of these cities under Israel control. Enjoying freedoms otherwise not enjoyed by Arab citizens within Israel proper, the absorption of these peoples into Israeli ‘sovereignty’ threatens to exacerbate an already tenuous situation on the ground. It would also cement Israels relationship with it’s Arab countrymen into permanent apartheid. Managing the suppression of 3 million additional non-citizens will prove unmanageable if not impossible.

To give some perspective, of Israel’s roughhly 7.3 million citizens, two-thirds are Jews. The Palestinian Central Bureau of Statistics claims there is an Arab majority between the Mediterranean and the Jordan River, with 7 million Jews – 49.3 percent of the total – and 7.12 million Arabs. Disposing of a two state solution would leave the country just about evenly split. Subjugating one half of a nation’s population in order to achieve an ethnostate for the other half is a recipe for perpetual calamity. The only other option is a single state with universal rights for all of its inhabitants. Sounds easy, doesn’t it?

The origins of this proposal are inextricably linked to the fate of Benjamin Netanyahu. Dogged by corruption charges for the last several years, the embattled prime minister Bibi has pushed and pulled these levers to avoid controversy and garner re-election after re-election. Bibi, as affectionately referred to by his Likud base, announced his government’s plan to annex the West Bank if it won the most recent election. Moreover, Bibi reaffirmed his promise to annex all Jewish settlements throughout the West Bank.  According to PeaceNow, the proposal includes 30 settlements with 12,778 settlers, 18 illegal outposts, including 44,175 Palestinians. They described this model as “..alarmingly similar to the Bantustan formula in former Apartheid South Africa.” Originally proposing the plan in September of 2019, Netanyahu claims to be given a green light from the Trump administration on April 26, 2020. Cabinet discussions will start on July 1 on extending Israeli sovereignty to Jewish settlements in the West Bank and annexing the area’s Jordan Valley outright.

To be fair, not all Israelis are on board with the proposal. Opposition parties have held back support in the Knesset and many Israeli academics have come out against the annexation.  Yuval Shany, professor at Hebrew University of International Law, said “the permanent and day-to-day control of a civilian population by a foreign power, denying it the right to naturalize or participate in politics, would perpetuate a democratic deficit.“

Underscoring the danger to the proposal is the delicate balance of peace in the region. Potential spill-over from any annexation of Palestinian land has the unrealized probability of spreading throughout the region. With neighboring Lebanon under major financial and political duress, Syria in a civil war, and US-Iran brinkmanship reaching a crescendo, now is a poor time for deepening divides. But then again, with the world distracted by Covid-19, Israel may have the cover they need.

Oh, and did we mention that a regional war would be great for oil prices? 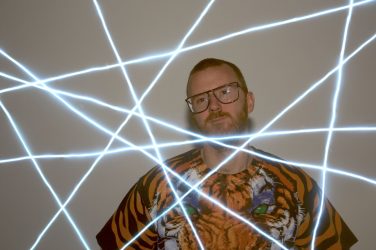