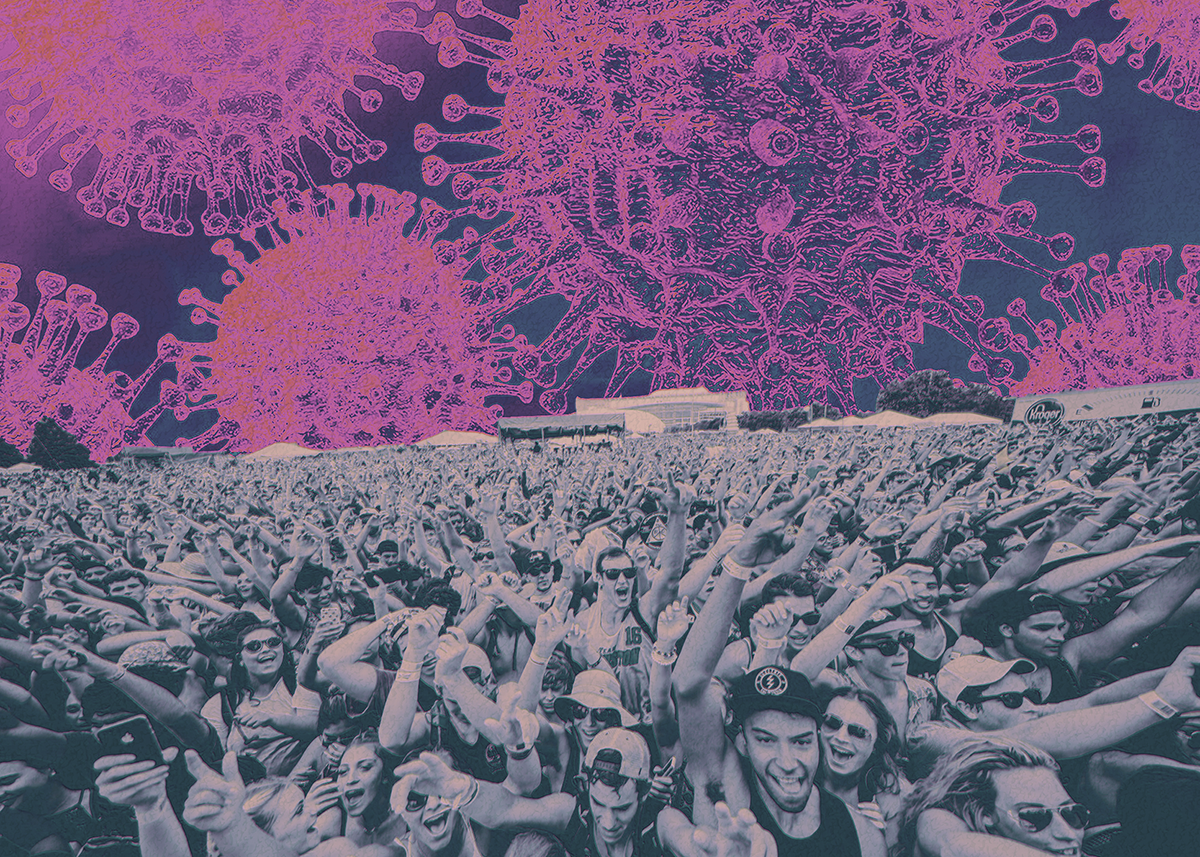 Live Nation has a couple billion dollars to help save themselves and perhaps the whole industry. Should we be rooting for their success?

The once untouchable monolith of the music industry, Live Nation, finds itself in precarious times. While outwardly the company is putting on a tough face, when you read between the lines, the actions of the company are an omen of hard times to come.

Live Nation has reportedly been paying its employees their standard wages minus 10%, and reports indicate that they ostensibly plan to continue doing so into the future. The company itself is valued at roughly 12 billion and has nearly 2.5 billion in cash reserves. According to its quarterly financial reports,” As of December 31, 2019, total cash and cash equivalents were $2.5 billion, which includes $838 million in ticketing client cash and $697 million in free cash..”  Don’t get me wrong, that is a lot of cashish. Live Nation’s financials were pretty damn strong at the time of reporting. That being said, the entirety of the concert and festival industry has been turned on its head. The music behemoth has sustained a 40% loss in stock value since the beginning of the pandemic.

Anonymous sources from within Live Nation are reporting that delaying the cancelation of flagship festivals such as Austin City Limits and Bonnaroo is being used as a ruse to prop up the dwindling stock value of the company. “ Let’s get this straight, even if they ( Live Nation ) got a pass from state governments and chose to move forward with ACL and Bonnaroo, that would be wildly irresponsible. It would be a hail mary pass and they would literally be throwing bodies on the fire by doing so. If you see them moving forward with those festivals, it would be an act of desperation to try and avoid extinction .“

To play, ahem, Devil’s Advocate – Live Nation may have not known the quarantine would last through the end of year upon their initial delays of those festivals. But it surely knows them now and continues to sell tickets.

In a surprising turn of events, the Saudi Arabia Sovereign Wealth Fund is the latest investor to buy in. Saudi Arabia purchased a 5.7% stake in the company, valued at an astounding $500 million, effectively making Saudi Arabia the third-largest stakeholder, with John Malone’s Liberty Media the largest individual shareholder at 33%. It would seem that Live Nation benefitted, experiencing a nearly 2% rise in share value after the purchase. Saudi Arabia has a horrendous human rights record, and the sovereign kingdom has been making moves to boost its image and tourism industry, with live events and concerts being a key part of that strategy. Virtue signalers have had a heyday with the story of AEG owner Phil Anschutz’ donations to anti-gay causes but how they will react to the majority of major concerts being owned, partially, by a state that regularly beheads its citizens is yet to be seen. As for whether this helps Live Nation in its cash crunch, the stock was purchased on the open market and does not put in real cash in companies’ coffers.

Despite these slight gains, industry insiders are currently reporting that the market behemoth cannot sustain paying their employees indefinitely if there is no real end in sight to current quarantine and the current stay home orders throughout the country. It is safe to assume they are seeing zero fucking revenue.

As far as federal guidelines for re-opening the country are concerned, concerts and festivals are way back — all the way in Phase 3. However, nothing is stopping both federal and municipal governments from walking these regulations back and reverting to stage one in the event of another serious outbreak, and many experts think that this may just be the case.

According to recent reports, epidemiologists, such as Dr. Fauci, are expecting another outbreak coming this fall. Certainly, the confidence in their stock value — and confidence in the company’s future — are intertwined with the continuation of these major events.

Ticket Holders are left looking for refunds — but without much luck. Live Nation has stipulated new rules regarding refunds, and now its ticket sales and distribution company Ticketmaster has changed its refund policy, stating that shows have to be officially canceled or have new dates in order to be eligible for a refund. Strategically, very few of Live Nation’s slated shows have been officially canceled, with a reported 90% of events being postponed rather than canceled.

According to Dean Budnick, author of Ticket Masters: The Rise of the Concert Industry and How the Public Got Scalped, Live Nation and AEG aren’t contractually obligated to offer refunds to ticket holders. “Because contractually, they’ve released that money to concert promoters, to event producers who put on those events.” But that only seems to be fractionally correct. Live Nation receives ‘favored-nation’ status from all the major agencies hence only paying a 10% deposit on artists 30 days preceding a performance. More often than not, they own or control the venue. Third party co-promotions comprise a marginal part of their business. Truth be told, Live Nation is in the fight of its life and needs every last penny it has.

Because of these new policies, both Live Nation and Major League Baseball have been recently sued over their refusal to give out refunds. Similar suits have been levied against Ticketmaster due to their retroactively changed refund policies which are intended to serve the company while disadvantaging concertgoers everywhere.

Even though Live Nation has been doing everything possible to retain its financial liquidity, the company has decided to pivot and establish a non-profit organization in order to pay its crew. This really begs the question: why is Live Nation begging for money when they have billions in holdings? Even though “Live Nation has committed $10 million to Crew Nation,” that is a paltry sum compared to their cash flow and liabilities vis-à-vis labor. In the end, this is just one of many indicators that the company may be concerned about its financial future as the coronavirus pandemic continues to wreak havoc on the live music industry; trying to posture as a woke, compassionate overlord that takes care of its subservients.

Ultimately, Live Nation is faced with an age-old question that has killed many juggernauts before: adapt or die. But, maybe it is better for music for them to just die? Probably not. At least for now.  Canceled shows and no refunds may leave fans and ticket holders in a bind but Live Nation will set the tone for the nation regarding the re-opening of the industry. The behemoth has the ear and a direct line on every federal, state, and municipal official in the country and is surely using that influence to ensure they survive this existential crisis. Word on the street is Live Nation is currently researching viral mitigation techniques and all the technologies that come with that burgeoning, cottage industry. Everything from UV light technology to future forward head-to-toe body gear are being considered. Their ability to get authorities to accept mitigating protocols and technologies might be the only hope independent promoters have. 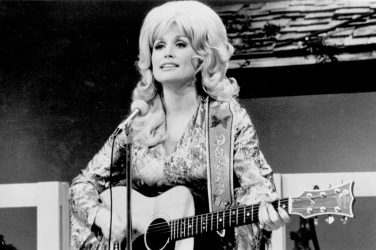 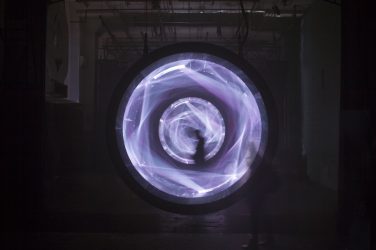