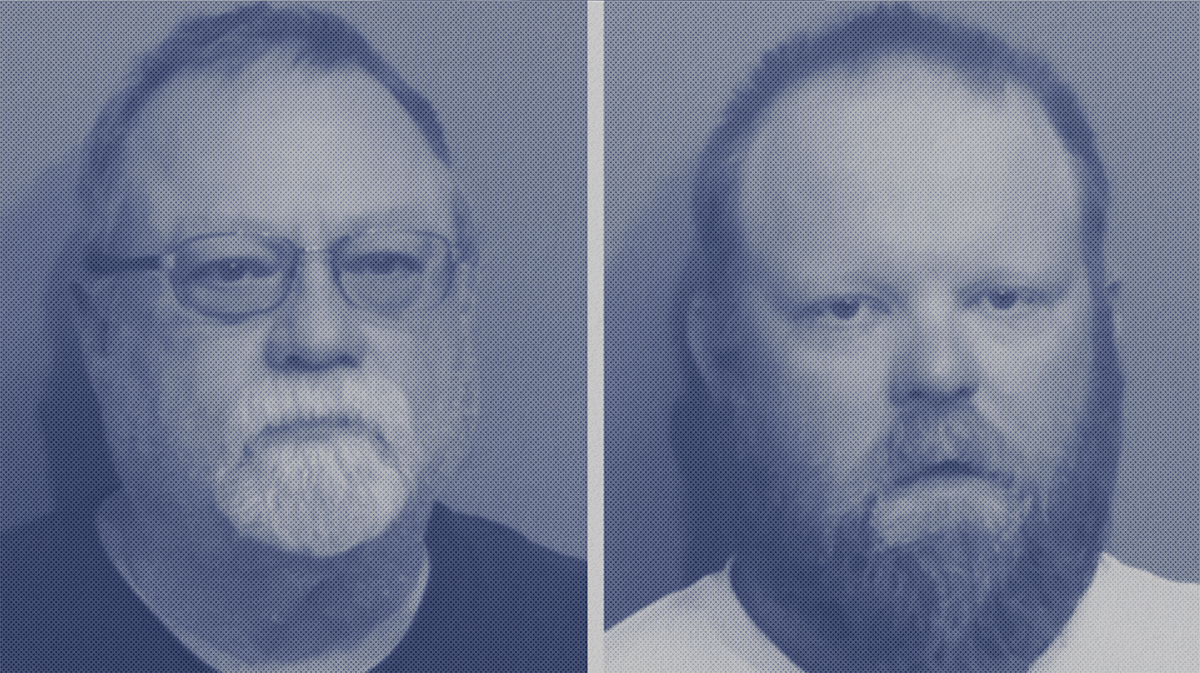 I guess this is to be expected in 2020 America.

A half dozen or so Facebook groups advocating for ‘justice’ for the two Georgia men charged with murdering 25 year old Ahmaud Arbery have popped up on Facebook. A widely shared video has circulated showing Gregory and Travis McMichael shooting Arbery after he jogged past them near their home in rural Georgia. The incident happened some two months ago yet generated no charges despite what seems to be incontrovertible video evidence. Not until the video was disseminated and public outcry boiled over did the Georgia Bureau of Investigations scrutinize the crime and press charges against the former police officer and his son; the McMichaels.

In what appears to be local residents coming to the McMichaels’ defense, private Facebook groups have shown up which present themselves as local concerned citizens seeking to come to the aid of the two men who were only trying to defend their neighborhood from burglars. One in particular has 80k+ members. Given that these groups are private, most people are locked out and unable to see the content or who is participating.

The first thing to notice is how this group has changed names half a dozen times. The group was most recently called ‘Christians Against Google’; ostensibly a reference to some yet to be discovered lost scrolls of the Messiah making clear his contempt for the search engine. The group is obviosuly a hotbed of overt racists and apologists. But what is odd is the fact that the original name of the group is ‘Obdulia Sanchez is guilty!’ A quick search shows that this is in reference to a DUI case in, wait for it, Fresno, California. Why rural Georgians are concerned with the fate of DUI cases in Cali is a big question. It is more likely that this is a shitposting space for the feeble minded who have plenty of time on their hands.

Perusing the page is an exercise in both disgust and comedy. Some people are there to discuss their abhorrence with interracial marriage and other racist tropes.

Others have popped up to post about how much white women love ‘BBC.’ I mean, it’s true, right? Who doesn’t like BBC?

Popular topics include Food Stamps, Kool-Aid, Purple Drank, and Crime. But rarely anyone is there to discuss the veracity of the charges or generate any kind of defense or fund for the McMichaels. It is basically a cesspool of bigotry and comedic responses.

They say sunlight is the best disinfectant. That is why I won’t advocate for Facebook to take this down. Bigots and their supporters should be easy to find and quick to respond to. I suggest you make your way there now if you have some free time.

As for the McMichaels, let’s have a round of applause for the death penalty in Georgia.