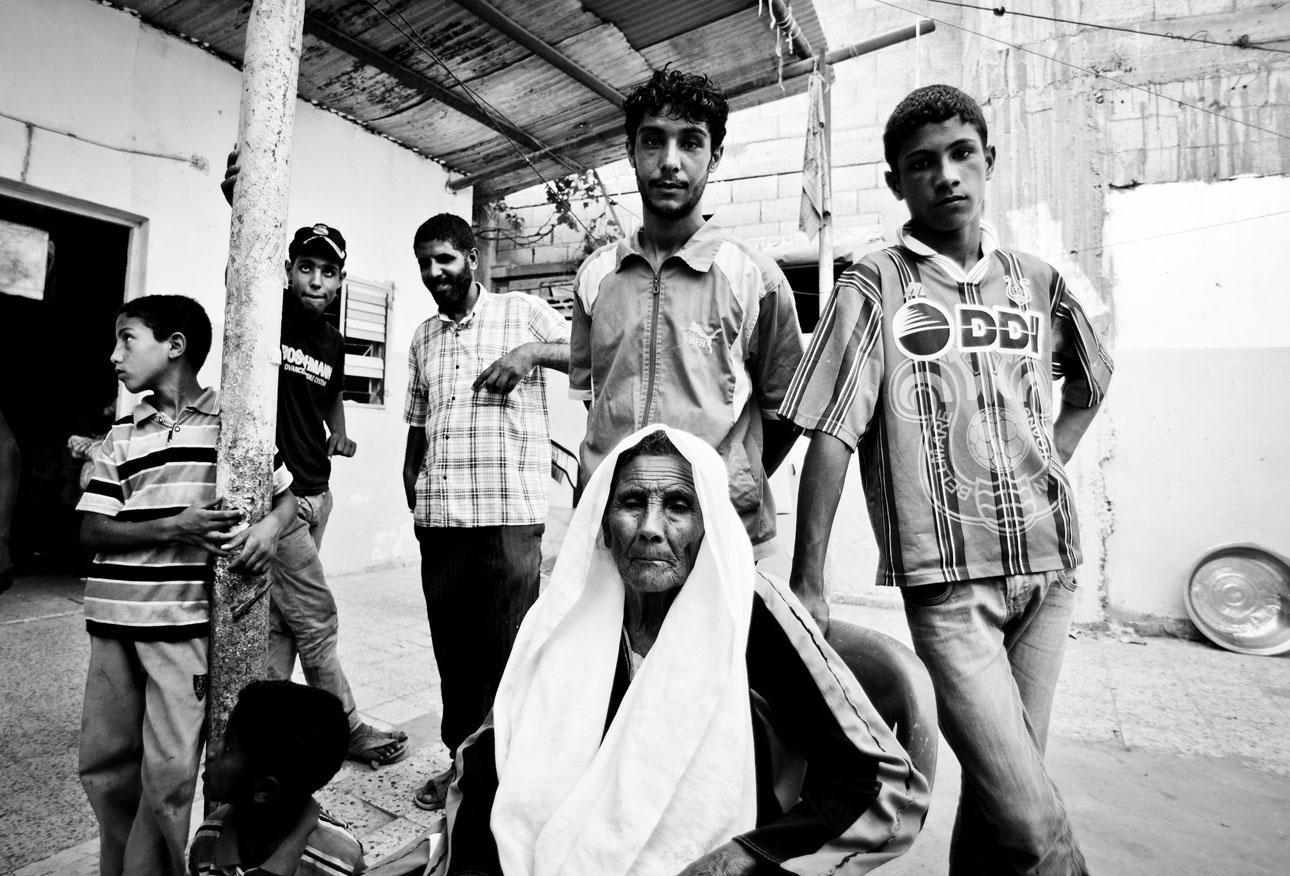 In the new Gaza, a chauffeur can earn more than the engineer.

Gaza has been under siege since 2006. Israel has imposed an ongoing land, air, and sea blockade yet the current pandemic crisis has exacerbated already difficult restrictions on Gazans. Gaza was already suffering heavily before the quarantine. According to 2020 statistics, the estimated population of the tiny Gaza strip is 1.85 residents and the unemployment rate is about 45%. Since the beginning of the pandemic, it has been steadily increasing. Though the U.N. has declared Israel’s blockade of Gaza an illegal form of collective punishment, the restriction of essentials of life can not come in or out.

26% of the Gazan workforce, including 38% of youth, is unemployed.

The working class in Gaza is undergoing challenging circumstances because of their reliance on crafts and daily work. It includes taxi-drivers, hairdressers, blacksmiths, traders, plumbers, bakers, carpenters, and so on. With the current situation, all they can do is stay at home, and wait for assistance from the government. Many well-to-do families lost their jobs, and started seeking new livelihoods, but they failed to find new ones, or they became enforced to reduce their rage to maintain their work. The question which is resonating  in Gazan street, particularly workers, is “Will this quarantine last long, or would it vanish soon?” Indeed, nobody knows.

54% of Gazans are food insecure and over 75% are aid recipients.

My cousin is an engineer and he was working regularly prior to the pandemic. Unfortunately, he now has to stay at home with no source of income. Then, he told me that he “must have an exit to survive.” That exit was working as a chauffeur. In the new Gaza, a chauffeur sometimes can earn better than the engineer.

Gaza’s education system is in tatters.

More than 800 schools, 5 universities, 10 colleges have been closed to help avoid an outbreak. The sudden closure declared on March 7th has prevented millions from pursuing their education and ended the second semester entirely. Like many countries, there is no choice except e-learning to substitute for children’s daily learning. Has it succeeded to substitute the traditional education in Gaza? Of course, no. Gaza suffers from a deficiency in the adequate internet access and bandwidth which precludes the educational process. Not everyone has a smartphone or a laptop in order to cope with this unfamiliar new way of learning.

85% of schools in Gaza run on double shifts.

“E-learning proved to be not a good alternative to replace traditional education because it prevents students from actively interacting with their teachers and colleagues” a frustrated Gazan answered when asked about E-learning.

For universities, it typically takes you 10 minutes to log in to e-learning platforms. Ill-preparation has brought the educational quality from bad to worse.

Gaza’s hospitals are already under stress

Gaza’s health sector has its share of problems caused by the quarantine. Consuming the limited medical equipment in making check-ups and taking precautionary measures has struck the health sector in Gaza. Before this crisis, Gaza was suffering from the scarcity of  medical equipment due to the blockade so just imagine how big this problem became. There are only 13 hospitals in Gaza which are distributed over four provinces.

About one-third of the items in the essential drug list are out of stock.

If there is a sizable outbreak, Gaza’s healthcare system will fall apart due to the lack of hospitals and medical care equipment. Patients who were receiving medical treatment abroad-whether in the west bank or Egypt- are considered victims of the new strict procedures. They have to wait several days at the crossings in order to have the permission to leave. Actually, they will die because of waiting, not the disease itself.

On the economic level, the quarantine and the new strict procedures have affected Gaza’s already fractured economy very badly. Many Popular markets have been closed since the quarantine. Gaza’s famed Al-Yarmouk market has been closed. It is considered critical to most businesses in the Gaza Strip; distributing many goods to other markets.

35% of Gaza’s farmland and 85% of its fishing waters are totally or partially inaccessible due to Israeli military measures.

Making matters worse, Gaza cannot export its own productions. Gaza’s large exports of fruits, vegetables, and flowers have halted.  The export of Gaza’s famed strawberries supports the local economy to such an extent that it is referred to colloquially as ” red gold.” The cessation of exporting strawberries is destroying the livelihoods of many families who depended on the fruit as their source of income.

Over 90% of the water from the Gaza aquifer is undrinkable.

Gazans typically gather on the beach, at coffee shops, restaurants, at the homes of each other, and even in it’s streets. It is currently Ramadan. This is supposed to be a month in which the Gazans typically visit each other very frequently and feast nightly to break their fast together. Unfortunately, the quarantine makes Ramadan sad and unprecedented. Gazans are deprived of performing critical Al Taraweeh prayers at mosques as one of the precautions to avoid the outbreak of coronavirus. Indeed, this is what sorrows many the most.

The muezzin is the only one who is permitted to enter the mosque to pray and call people to pray at their homes.

Weddings in Gaza have always had their own flavor in which people would always exude real happiness: dancing dabke, having parties in the streets, and always having ornate ceremonies. But with the announcement of the quarantine, weddings have become mundane; losing their lovely spirit.

Despite the harshness of life,  those who live here insist on a sense of optimism.  Locked down Gazan homes have become a place to learn, exercise, and seek new meaning in day to day life.

Some people say that Gaza now is as Gaza was before and nothing is new. The quarantine has put Gaza and the whole world in the same boat. We hope things will return to normal or even better for the whole world.