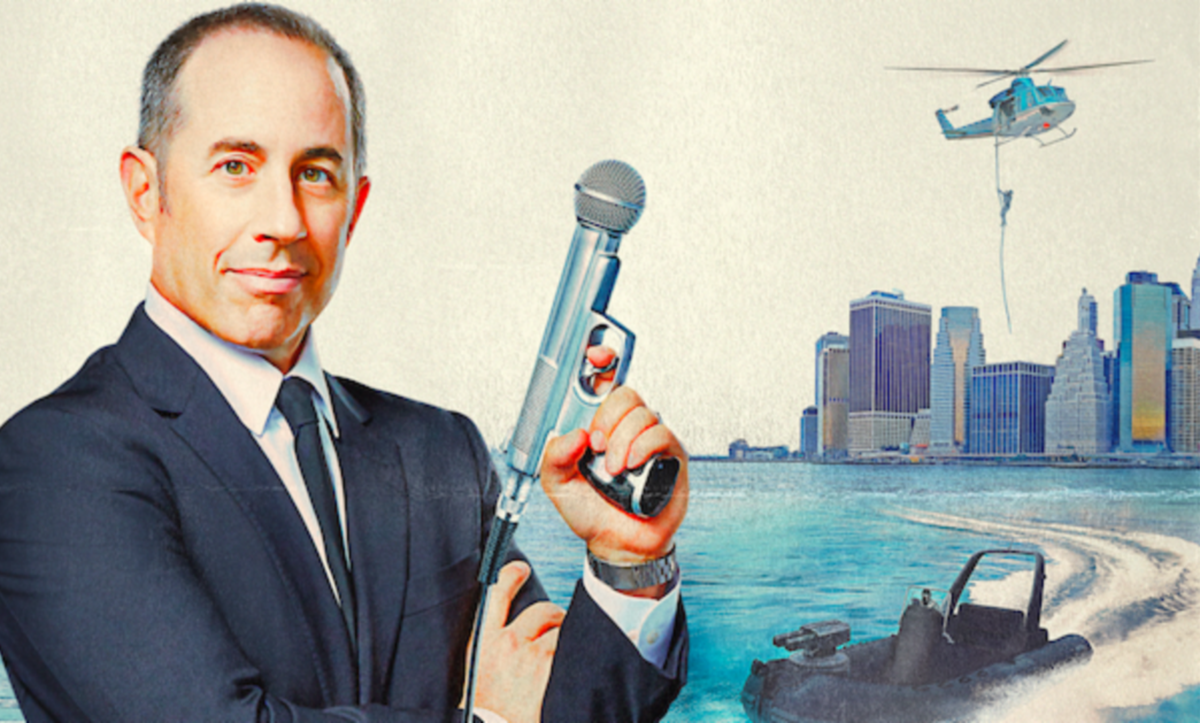 It’s about as funny as the jokes your buddy can rattle off after crushing half a six-pack with a Backwoods blunt chaser.

For those who may have missed it, Netflix has just released a brand-new comedy special, 23 Hours to Kill, by the legendary “guy who was always too old even when he was young”, Jerry Seinfeld. I say brand new but you could pretty easily convince me that he wrote this special decades ago.

The namesake of the paramount, postmodern sitcom and front for the recently legal-embattled web series, Comedians in Cars Getting Coffee, returns to the spotlight to participate in the never-ending cash machine that has been assembled by the streaming giant for comedy’s old champions. Much like the few recent Dave Chappelle specials, one by Chris Rock, and even a sneaky gem from the Sand-man, a spectacle like this inspires some real potential. Who wouldn’t want a fresh hour of material from the guy who brought us Festivus and the summer of George and the soup nazi? (Shh, no one tell them about Curb.)

Sadly, the hour we get for our time is nothing that you couldn’t get from a sophisticated, Turing-testable AI chatbot that’s built from source material limited to only the first and last seasons of Seinfeld and the first draft of the script to The Bee Movie.

Somehow still insultingly wealthy and out-of-touch even when he’s literally preparing ahead of time, the show opens with a pre-recorded skit of Seinfeld jumping out of a Helicopter into the water’s outside of New York City before seemingly entering the side-stage and disrobing from his wetsuit to a fresh tuxedo. Because apparently they didn’t have time to change or reconsider that in the past four months or so.

He then proceeds to antagonize the audience for a little while for their life choices in even coming out — on this he and I agree — before articulating what he perceives to be the failure of email and snail mail compared to modern communication. While simultaneously lamenting the inseparable nature of our relationship with our phones and the idiosyncrasies of those very devices themselves. It’s about as funny as the jokes your buddy can rattle off after crushing half a six-pack with a Backwoods blunt chaser.

After that all we are really treated to is the meanderings of an aging, agoraphobic Luddite as he attempts to relate to an audience of people who probably paid a small fortune to be there and would be better served spending that money on the Seinfeld box set.

He bemoans the troubles of using public bathrooms, convincing no one that he might often have to actually use one. He sobs of sad breakfast he ate as a 7-year old without regard for whether anyone has even eaten cream of wheat in this millenia or even seriously eats pop tarts as breakfast. He satirizes dating conventions and masculine stereotypes in fledgling romance, despite likely having not been on a first date since he met his wife and mother of his children over 20 years ago. It would be endearing if it weren’t also a little confusing and a little sad.

23 Hours to Kill is not without its moments, however. I would be remiss if I didn’t mention the parts of the routine where he reenacts several prototypical disagreements between a married couple and the troubles of married life that are pretty on point. Lines like “we’ll see who’s wearing the diapers when this is all over” about child-rearing are fairly amusing and the detail he goes through to describe public restrooms are actually sentiments I think everyone can share. I especially enjoyed the material on the special kind of social discovery that takes place at the buffet line that was all too real for this writer and lover of buffets.

He definitely settles in as the special progresses and he finds his form again towards the end. His deadpan and physical comedy are still as prime as ever and, for those who one might also characterize as out-of-touch, his anecdotes about his inability to relate to an ever-changing world ring pretty relatable. Or at least as relatable the first time we heard them 30 years ago.

Therein lies the problem with this offering from Netflix and the comic. It doesn’t offer anything you haven’t heard before. It makes no attempt to update the level of critical reflection when holding the mirror to society at large. If comedy is supposed to criticize, I think it’s meant to do so in a way that both informs us and shows us something or tells us something that we haven’t heard before. What it’s not meant is to be a medium for yesterday’s jokes to glean today’s attention.

In the end, Seinfeld fans will probably half hate it and half love it while the rest of the country mindlessly puts it on in the background of their endless TV stream as we feverishly attempt to keep ourselves entertained while stuck inside for most of our days.

In that capacity, I’d pay the Seinfeld bot for a couple more too while we’re at it. 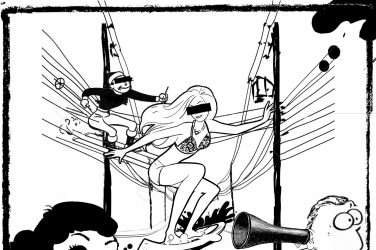