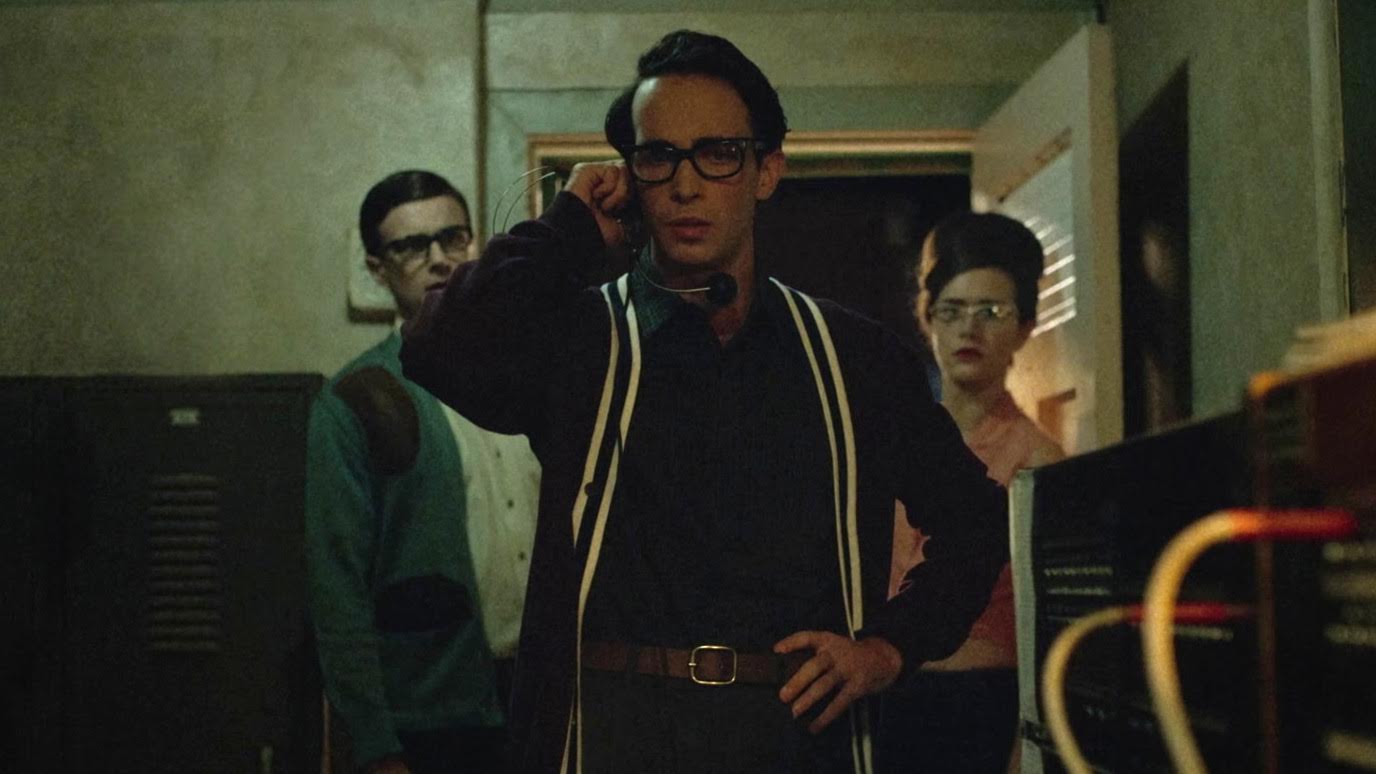 The ending isn’t what you’d expect.

This may be one of the best times to release a movie in years. There’s such a paucity of product that four-quadrant fare and genre programmers are enjoying instant fame by merely being available.

A handful of drive-in theaters have vaulted what would be typical VOD releases to first run status. The latest is “The Vast of Night,” which will open this weekend at the Showboat Drive-In.

Using New Mexico as a go-to location for 1950s sci-fi is a no-brainer. After the 1947 Roswell incident the entire state was ripe for exploitation.

A chain-smoking late night radio DJ in a small New Mexico town investigates strange otherworldly sounds. His accomplice is a bobby sox teen apprentice who also wears cat glasses so evocative of that era. When a mysterious caller gets patched into the show the audiences becomes aware of events above their pay grade.

Director Andrew Patterson uses lengthy tracking shots mixed with static shots inside the radio studio to establish his pattern of revealing drama. These characters are either on the run or sitting intently in front of a switchboard or a microphone.

Sierra McCormick especially seems to be running all over town, in her prim dress, two-tone shoes and white socks from picket fence neighborhoods to Main St. The location of Whitney, Texas with its small town architecture and really spacious streets lends itself to the film’s wide-angle set-ups.

McCormick (as Fay, also seen in the recent indie “VFW”) has a resume from over a dozen years in child roles and is just now moving into adult roles. Fay has a very sympathetic character but Jake Horowitz as Everett is more of a cipher. A beanpole smokestack his motive of wanting to get the truth broadcast to the public seems in conflict with his lone wolf obsessive manner.

There’s a great scene in the middle of the movie where Everett is loading and unloading reel-to-reel tapes on a recorder trying to find the sample of the mysterious sound. The entire sequence unwinds in mostly a single shot as Everett winds up the tape, plays a second or two, then takes it off and replaces it with the next reel. After nearly ten times he finally gets to the one with the sound, but the viewer has had time to disengage with his actions and concentrate on the dynamic between the two leads.

Fay holds the key to understanding the importance of the discovery. After all she lectured Everett at the beginning of the film on the importance of modern technology; plus was instrumental in patching a peculiar caller from the town’s switchboard into the radio station. Everett looks like he will take all the credit in the end, but then again the ending isn’t what you’d expect.

The unseen caller begins to describe bizarre events that imply secret government projects mixed with weird occurrences presently taking place. What is perhaps the best sequence in the movie begins with the caller and ends with the caller.

Every time the caller refers to technical aspects of the phenomenon the screen cuts to black for up to nearly a minute. This happens more than once.

For the audience it’s disconcerting because (natch) at first you think something has gone wrong with your transmission. Do not adjust your set. A sequence like this would absolutely slay a brick and mortar movie theater audience.

Patterson mixes multiple aspect ratios including those oval-shaped television screens that dominated the 1950s. At first you think Patterson’s disjointed screen switching is leading to something but it’s just a trick in his arsenal, which can range from strong to wobbly.

As much as the unseen caller made “Vast of Night” come alive the third act paints itself into a corner from which it cannot emerge with confidence.

Everett and Fay receive a call from an elderly woman who claims she can put the jumbled pieces of what they just broadcast into a coherent story. The power goes out in the station so the duo is on the streets broadcasting live with batteries and a portable recorder.

When they get to the lady’s house is where “The Vast of Night” falls apart. Patterson has already delivered a great scene with a caller soliloquy demanding our imagination. When we meet Mabel Blanche (Gail Cronauer) the air gets sucked out of the room (or the car if you’re watching it from the front seat). There’s no dynamic pairing of Everett and Fay like in the previous scene where you have a character basically explaining the plot in the dark. Patterson should’ve realized that this pivotal moment needed some fireworks. Instead it’s a candle quickly extinguished.

Likewise the end reveal of the phenomenon as a CGI apparition backfires in more way than one. In indie film terms, Patterson has some good chops as a director but seems stymied as whether to be merely commercial as opposed to offhandedly metaphysical.

“The Vast of Night” from Amazon Studios unwinds starting Friday at the Showboat Drive-In located at 22422 FM 2920 (between Hockley and Tomball) and will also make its home streaming VOD debut on May 29. 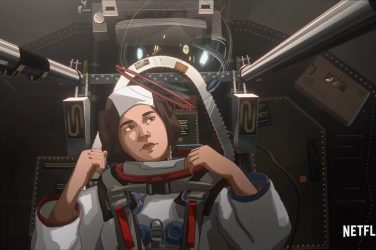 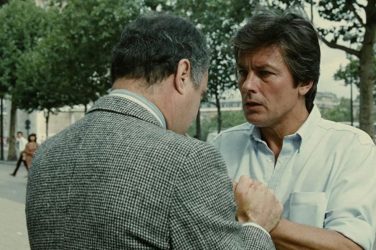