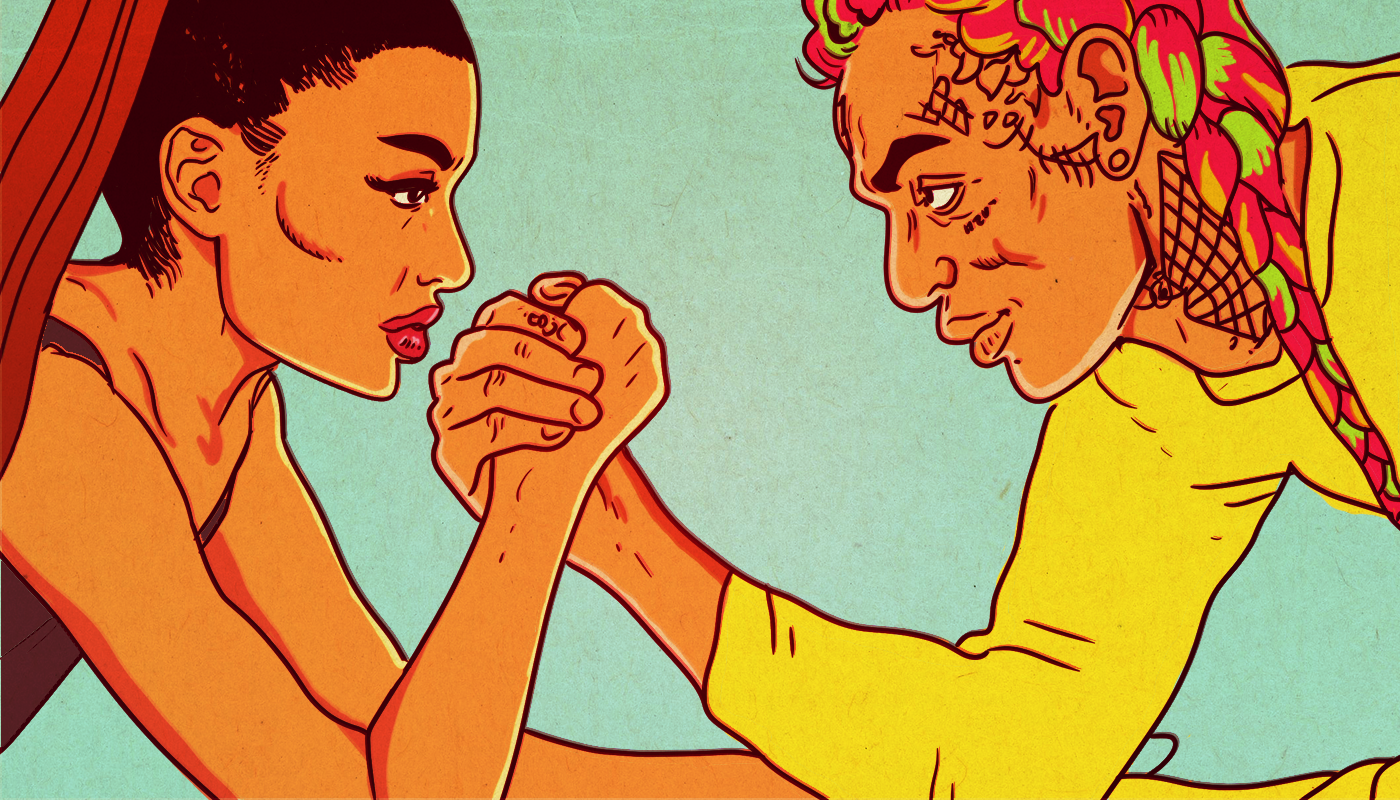 The charting system itself is flawed, it always has been, and streaming has rendered it virtually meaningless.

He’s been called “hip hop’s troll prince” and the “Donald Trump of rap,” and now Tekashi 6ix 9ine is embroiled in yet another scandal, claiming that Billboard manipulates its top 100 lists for financial gain. Furious that Ariana Grande and Justin Bieber’s charity single “Stuck With You” zoomed from fifth place to first on the Hot 100 chart, displacing his recent single “Gooba,” 6ix 9ine posted a series of Instagram videos asserting that Billboard was effectively cheating him out of his spot at the top of the list. He said that artists such as Grande and Bieber were paying for their places on the chart, citing as evidence the fact that Grande’s team reported 60,000 units sold in the last hour before the chart was posted, and a post on Billboard’s Twitter page promoting her album. 6ix 9ine also alleged that at least 30,000 of those units were bought using six credit cards, a fact he claims to have learned during an “ongoing investigation,” although he failed to mention who is conducting said investigation.

Grande responded to the allegations with an Instagram post featuring a picture of the Billboard Hot 100 chart, in which she thanked her fans for being “ride or die motherfuckers” and stated that it was her and Bieber’s combined fanbase of over 320 million Instagram followers who purchased the song in accordance with the chart’s four copies per user rule and secured their number one spot. Bieber echoed her statements in his own post, saying “60,000 units came because we don’t disclose our numbers until the end of week. That’s called strategy.” Billboard retaliated by removing 6ix 9ine’s music from their charts but has not yet commented publicly.

As Bieber pointed out on Instagram, the Nielsen rules state that the maximum number of units bought per credit card that will be taken into consideration by the charts is four, so 6ix 9ines’s theory of six credit cards being used to buy 30,000 units and those units being counted towards “Stuck with U”’s totals is impossible. Even if, say, each of those six credit cards was used to buy 5,000 units, the Billboard charts would only count four units per card towards the total, for a total of only 24 units. At one point, 6ix 9ine pulled out “a spreadsheet of unknown providence” showing that his single “Gooba” received 50,330,566 streams. He argues that Billboard only counted 31 million of those streams. In reality, he had 31 million ad-supported streams, which only count for two-thirds of a stream each per Billboard’s rules, and he left out the millions of paid streams he received. Billboard counted 55.3 million total streams of “Gooba” and only 28.1 million of “Stuck with U,” but Grande and Bieber beat him out in the two other categories considered by the charts: radio airplay and digital sales. “Stuck with You” was purchased and downloaded 108,000 times, and “Gooba” only 24,000 times. “Gooba” had virtually no radio airplay, only making 172,000 audience impressions, while “Stuck with You” had a reach of 26.3 million.

6ix 9ine has been busy since getting out of prison and entering quarantine: his recent beef with Billboard comes on the heels of earlier videos in which he accused Snoop Dog of snitching on Suge Knight, and a poll he created asking fans if he should tell them about other rappers he claims snitched. He has had a tumultuous ride into the spotlight, first finding fame as a viral SoundCloud rapper, and later notoriety after he posted a video having sex with a 13-year-old on his social media and narrowly escaped armed robbery and attempted murder charges.

Claims against the validity of the Billboard charts aren’t uncommon; on May 16th, Kenny Chesney was also accused of gaming the system by Drake fans. In Chesney’s case, the allegations hold some water: Chesney sold many copies of his new record as part of tickets and merchandise bundles for a concert that he later canceled due to the pandemic. Because Chesney’s team likely knew that the concert would be canceled, the move is unscrupulous, but it’s not illegal. Further, it was Chesney who manipulated the system, not Billboard.

The rise of streaming has made it increasingly difficult for Billboard to measure the popularity of artists. Album purchases and song downloads are much easier to count than streams, and Billboard has struggled to establish the equivalent of buying an album or song in the era of YouTube and Spotify. It wasn’t until 2012 that the magazine added song streaming as one of its metrics for calculating the charts, and it has changed the criteria for how streaming is measured many times since. In fact, according to their own chart expert Gary Trust, the weight of each of the three factors taken into account by the charts, streaming, radio, and sales, varies week to week. In 2018, Billboard decided to give more weight to paid streams from Spotify than free ones from Pandora or YouTube, and the rest of the criteria are replete with seemingly arbitrary metrics such as equating 1,500 streams of any song on a record as only one listen to that record. As Forbes points out, when Chesney can outsell Drake on the chart, it is clear that it is no longer an accurate barometer of a musician’s success. Still, musicians face constant pressure to chart from record labels and the public.

In reality, “goosing the charts” has been around since their beginning in 1958, when they were based on reports taken orally from record store owners, who were frequently paid off by labels to misrepresent the numbers. The chart initially measured sales solely by the number of records shipped, so labels would ship out massive quantities of records to stores. The current-day equivalent of this manipulation is when artist flood the charts with new songs rather than waiting to release an entire album, à la Drake and Kanye. Today, fans often manipulate the charts by creating fake accounts and constantly streaming a song on multiple devices or deploying bots to automatically stream the music.

But while there has always been evidence of fans and the music industry gaming the system, 6ix 9ine’s claims that Billboard takes money in exchange for top spots is thus far without any proof. The problem is that the charting system itself is flawed, it always has been, and streaming has rendered it virtually meaningless. And yet it is still used as the gold standard that guides the record labels and gatekeepers of streaming services in making decisions about what music ends up in front of the public. While 6ix 9ine appears misguided on his specific indictments against Billboard, the charting system should be questioned and shown for what it is: an unreliable means of measurement that can be manipulated and not an accurate reflection of the popularity of music. 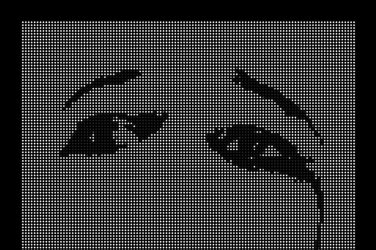