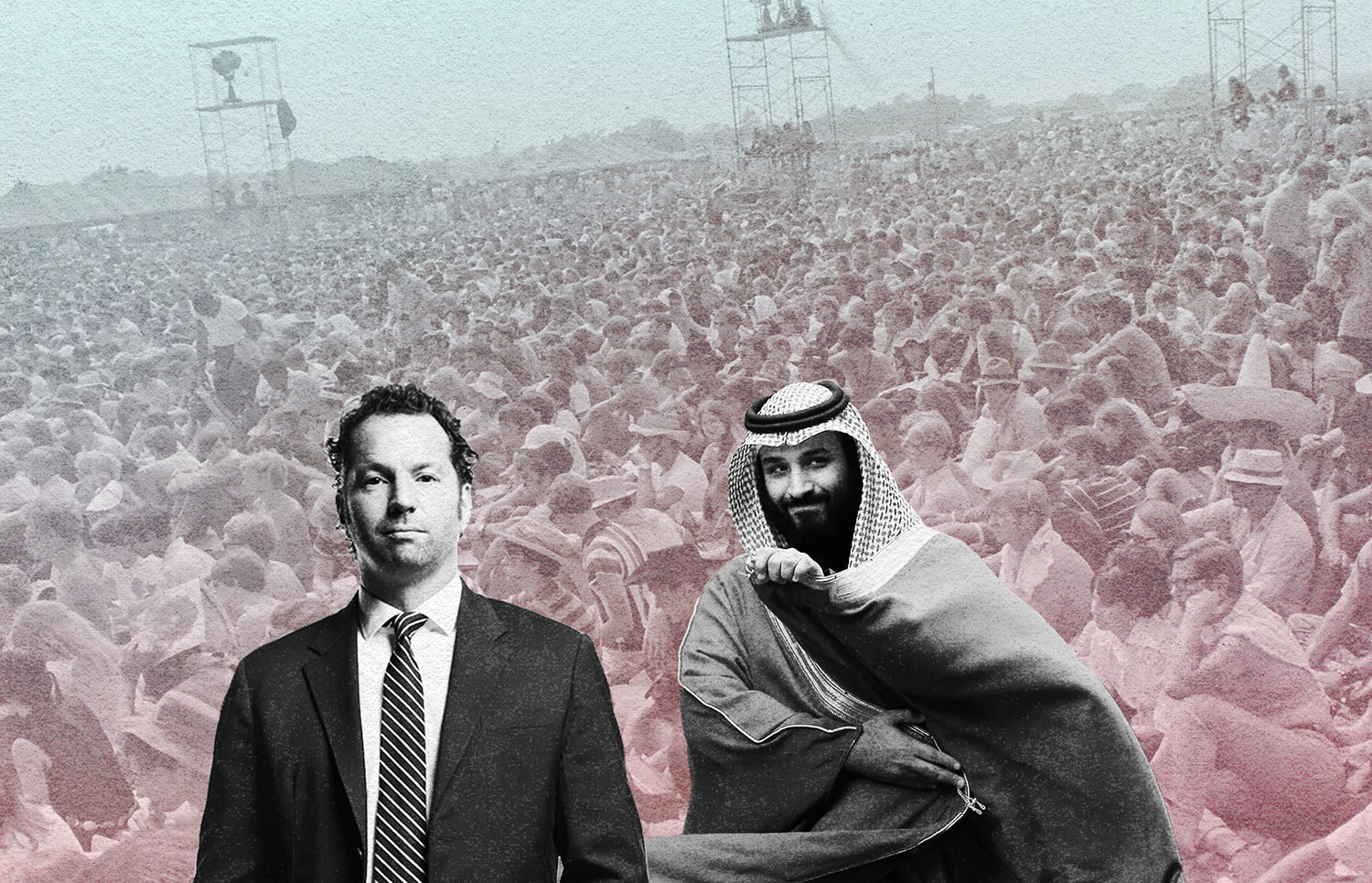 The world is in a state of complete disarray. The powers that be don’t know what they’re doing — implementing measures that would make Orwell blush in a desperate attempt to bring order to the chaos of the contemporary world.

From conflicting scientific reports concerning health protocol to the incessant conspiracy-theory fare that the internet is known for, no one seems to know which way is up as we all are forced to bear the brunt of the coronavirus pandemic — with some having it worse than others.

The music industry as a whole is experiencing a downward spiral. International tours have been canceled, and independent venues are running on fumes. Only those too big to fail will likely make it out of this alive. Or will they?

This centralization of the live music industry has been in the works for some time now. Live Nation has garnered control of the entire festival circuit and most major musical talent. The company owns hundreds of festivals across four continents, and its festival properties include ACL, Voodoo, Bonnaroo, EDC, Hard Summer, Electric Forest, and dozens of other benchmarks of the festival circuit events.

This centralization has resulted in artists being less able to experiment — and potentially make new, innovative choices about their music. The hive mind rules the industry from the top down, and this has seeped in the larger cultural zeitgeist of the music industry.

Even representatives are reporting that live music won’t be making a speedy return — between waves of the pandemic or not. According to Live Nation’s Michael Rapino, the agency doesn’t expect concerts to return until 2021. If this is the case, then why haven’t cancelations been announced for ACL and Bonnaroo? At this point, even those from within the company are claiming concerts are a ways off, but without an official cancelation, is the company selling tickets —  even though refunds are increasingly unlikely?

The answer may be to prevent a dive in their stock value. Recently, Live Nation just sold 800 million dollars in debt. Is this an attempt to keep the lights on? With nearly 20% of its workforce being laid off, it seems the company is on hard times. This is not encouraging news when just a few days ago it became clear Saudia Arabia purchased half a billion dollars of shares of Live Nation on the open market. So not only is the world’s largest concert promoter rupturing, they are now partners with war criminals and human rights abusers.

The Saudi authorities continued to arrest, prosecute and imprison human rights defenders for their peaceful activities and human rights work under, among other legislation, the counter-terrorism law and the cybercrime law, which criminalizes online criticism of government policies and practice as well as commentary on current affairs. By the end of the year, virtually all Saudi Arabian human rights defenders were in detention without charge, or were on trial or serving prison terms.

The fate of festivals is handcuffed to Live Nation’s precarious future but maybe it is a good thing for the behemoth to die.

Back in 1969, the legendary Woodstock festival, immortalized in the bedrock of the hippie counter-culture of the 1960s, took place in the midst of the H3N2 pandemic — more commonly known at the time as the Hong Kong Flu.

In most respects, the disease was much more lethal than the current coronavirus figures show. The America of the 1960s was much healthier with a shorter lifespan lingering at around 70. H3N2 took the lives of 100,000 Americans during that time. Adjusted for the current national population of 328 million, a similar figure would be nearly 250,000 deaths. The current COVID-19 death rate is much lower than predicted figures, hanging at around 86,000 at the time of this article.

Despite the increased fatality rate of H3N2, life went on largely unchanged at the time. There were no mandated lockdowns, life wasn’t shut down, and events like Woodstock were allowed to continue without federal intervention. Considering the current paranoid state of the nation, with the shuttering of massive festivals like SXSW and Coachella and the complete closure of life as we knew it, it seems laughable that we would allow such an event go on during a time of national turmoil.

Some have argued that some key pieces of information regarding the H3N2 pandemic are less than accurate. Buzzfeed News wrote a follow-up piece that attempted to fact-check some of these recent claims, namely that schools and colleges were shut down and that Woodstock occurred during waves of the pandemic. While the comparisons between COVID-19 and H3N2 can be argued, it’s safe to say that the state was less prone to implementing sweeping measures that we have seen recently in the wake of the coronavirus.

The state of popular music may be the most telling sign. The counter-culture of the 1960s was anti-authoritarian and pro-individualist. Fighting the man was the modus operandi of the hippie movement, and the current state of the industry is anything but. The largest bands in the world today actively endorse presidential candidates and act as the soapbox for the (often) liberal, mainstream elites. It seems that the notion of fighting against the powers that be has become a faux pas in the contemporary music sphere as ideologies which were previously disenfranchised have garnered increased political and social power with the passage of time.

One doesn’t have to look too hard to see flocks of celebs — and ordinary people, even —  shaming others on social media for failing to adhere to the much-debated and often nebulous ‘guidelines’, like wearing masks while out or protesting for their own self-interests.

Understandably, the results speak for themselves. Instead of Woodstock, we have the less-than-appealing alternative of drive-in concerts set up in parking lots and new shows centered around social distancing, complete with new rules in place prohibiting moshing and crowd-surfing. Rather than fight against the state-mandated closure of the live music industry, few seem to really care at all. Quite to the contrary, those who even question the extreme measures being implemented nationally are automatically assigned increasingly meaningless profanities that are all too familiar in the common political sphere which has entrapped us all in its unforgiving call.

To quote a legend: “with the right kind of eyes you can almost see the high-water mark—that place where the wave finally broke and rolled back.”

State-mandated rock ‘n’ roll is the only accepted medium. All dissenters, be damned. 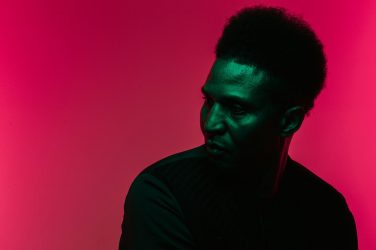