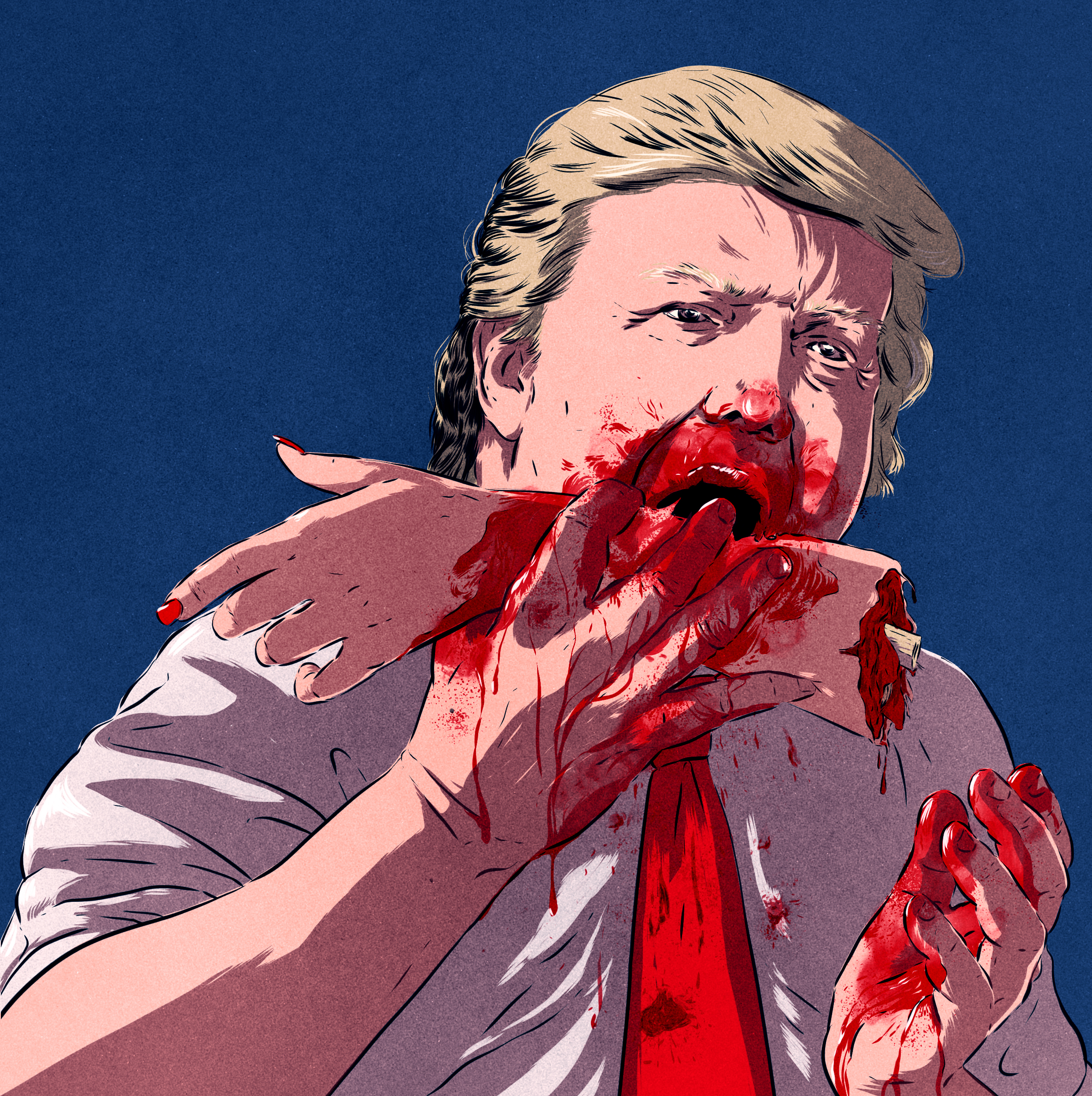 It may well be that the “greatness” of America is an illusion that can no more be restored than can be the remembered beauty of one’s youth.

Art by Vector that Fox

Donald Trump no more invented “Make America Great Again” than he has ever invented or improved upon anything — or has any more clear idea what that phrase might actually mean than do his benighted followers.

Oh, they all know what it really means as a racist dog-whistle. But when, exactly, was America “great”? And what, in any objective sense of reality, is required to restore that “greatness”?

When Ronald Reagan first deployed the slogan forty years ago, it was as much a subterfuge as it is now. Reagan was elected on the strength of successfully blaming the state of the American economy at the end of the Seventies on Democratic social policy in general and Jimmy Carter personally. His proposed strategy for restoring this hypothetical “greatness” was the swindle of “trickle-down” economy theory, which enabled swindlers like Donald Trump… and for which we are all paying to this day.

In order to understand the irony of this, one must recognize the stark dissonance between actual periods of American “greatness” and the actual policies of hucksters and swindlers like Trump and Reagan. One must also give some thought to what it means for a country to be “great”… or even just “good”, in the sense of simply being good at one’s job.

By almost any metric, the period when the United States was most effective at the job of being a country ran roughly from the conclusion of World War II to the immediate aftermath of the failed debacle of Vietnam — in round numbers, let’s say the decades of 1950 to 1980.

This period was no more perfect than ours: Postwar America wasn’t a particularly “great” place to be black, female, or gay. But on the other hand, those decades included such accomplishments as the construction of a federal interstate highway system, landing human beings on the moon, and the foundational technologies that would eventually become the Internet and hand-held digital computing devices.

More importantly, strongly unionized industrial workforces and publicly-funded higher education meant that even Americans that would be considered “working class” could afford to own homes, could afford to provide their children the education required for upward mobility into professional and managerial classes. And many did.

The irony is that the swindlers who have been promising to make America “great again” for the last forty years are the same people who have managed to destroy and dismantle every single bit of that supposed greatness.

Taxation rates on the wealthiest 1% of Americans went from a peak of over 90% in the mid-Fifties to around 30% by the end of the Eighties… and it has been dropping ever since. At the same time, wealth inequality has skyrocketed. The robber barons have returned. And they are less generous than ever — Bill Gates is no Andrew Carnegie. Counting on that generosity was a fool’s game from the start.

It remains questionable whether America has ever been truly “great” or “good”. The period that saw the construction of a domestic interstate highway system also saw the construction of the largest global network of military bases in world history. The hardware that delivered humans to the moon was originally developed to deliver thermonuclear weapons. But everything this country ever accomplished, good or bad, came at a price — a price from which the most fortuned among us are now largely exempt. And that needs to change.

It may well be that the “greatness” of America is an illusion that can no more be restored than can be the remembered beauty of one’s youth — that the mere effort would only serve to make plain how much it was an illusion. But there has, on occasion, been mere goodness. Before the sprawl of empire and the gluttony of the unrestrained, there was a Commonwealth in the simplest sense of that term:  Common wealth. And even though that commonwealth has suffered from its very inception from the original sin of excluded classes, it has striven for most of its history toward greater inclusion.

That sense of commonwealth — shared obligation and shared sacrifice — restored a country from economic collapse and successfully won a global war against facism. Those who saw this commonwealth as borderline socialism were rightly seen as selfish and self-serving cranks. But cranks are nothing if not persistent, particularly when they have wealthy friends. For now, the cranks have won.

Rather than restore an illusory “greatness”, how about we settle for making America “good” again? Or maybe just functional, given that it was never particularly good in the first place… just reasonably good at its job.

Let’s make America competent again — because, right now, it’s not. Let’s give it the tools it needs to do the work that needs to be done. That means restoring the commonwealth. That means telling the robber barons the free ride is over. That means removing an incompetent racist buffoon from office and replacing him with someone who is at least merely competent.

None of it is going to be easy, all of it is going to be opposed every inch of the way by those who have either an ideologic or economic stake in the country’s dysfunctional current state — in other words, the unholy alliance of racists and would-be trillionaires otherwise known as the Republican Party.

For the rest of us, it’s fairly simple. Staving off ecological collapse and curing a global pandemic are every bit challenges on the order of defeating facism or landing on the moon. It took a commonwealth then, it takes one now. A 90% top taxation rate probably isn’t doable, but that doesn’t mean it’s a bad idea. Matching the 50% top rate Reagan started out with probably isn’t doable either — but that doesn’t mean it isn’t necessary.

Either we restore the American commonwealth… or we remain trapped and dying in the grandiose dreams of a collapsing empire. 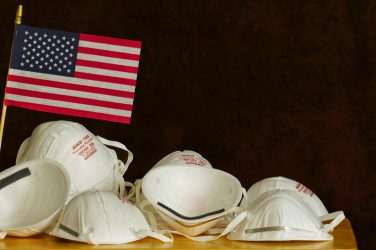