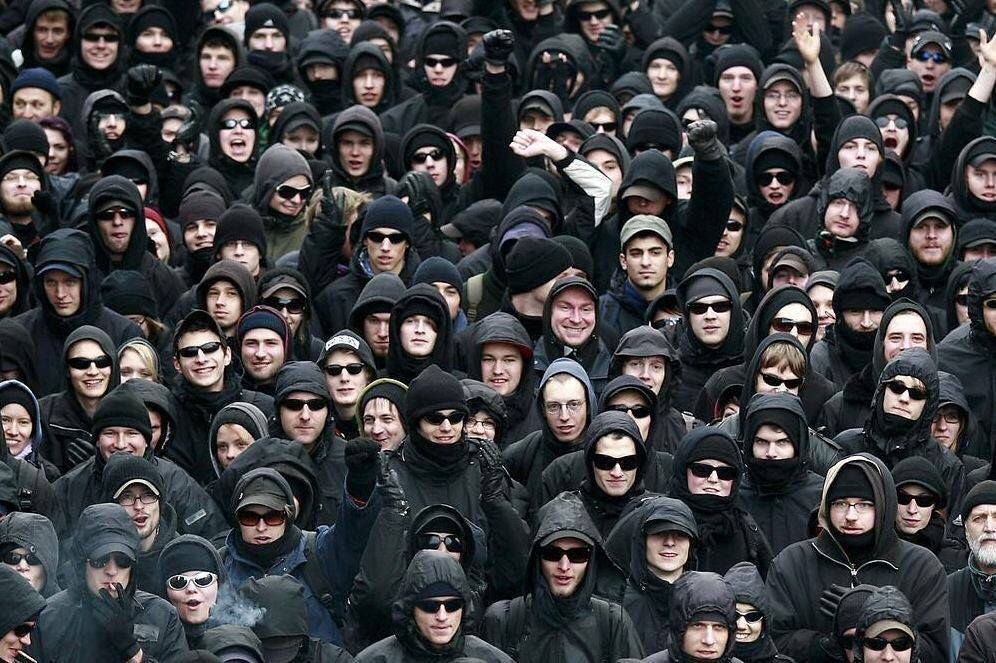 Your actions could hurt the community you feign fighting for.

As this series of protests sweeps our nation, we have reached a critical fork in the road. Will this movement continue to organically emanate from the communities who originated or will it be co-opted by young, white activists who seek to grind axes wholly unrelated to the police state. Most importantly, will performative miscalculation by the ‘triple A’ crowd (Anglo Antifa-Anarchopunks ) create backlash that is ultimately visited upon African-Americans? White activists: this is a critical moment but this is not your time. Your actions could result in further harm to marginalized communities. When you pick fights with white nationalists, they visit their hate upon Black Americans. When you smash windows for fun, Black neighborhoods have expanded police force thrust upon them.

The legacy of African-American activism and civil rights struggles is one of exemplary organization and heart. Whether you are discussing 1960’s era Christian civil rights struggles or Black Panther era resistance or Black Muslim efforts, what you see is concise and highly organized struggle. This stands in stark contrast to the roaming bands of white punks smashing windows and destroying property for the sake of being subversive. What is needed now is goals, benchmarks, and hitting the police state where it hurts. Not performative, self important participation that takes bandwidth away from a community  with very specific demands. This is not the time to inject the discussion with your gripes against capitalism, trivial ‘woke’ issues, or even your orthodontist parents for that matter.

If you want to help, donate money. If you do not have money, sign a petition. Just don’t make this about you. For fuck’s sake.