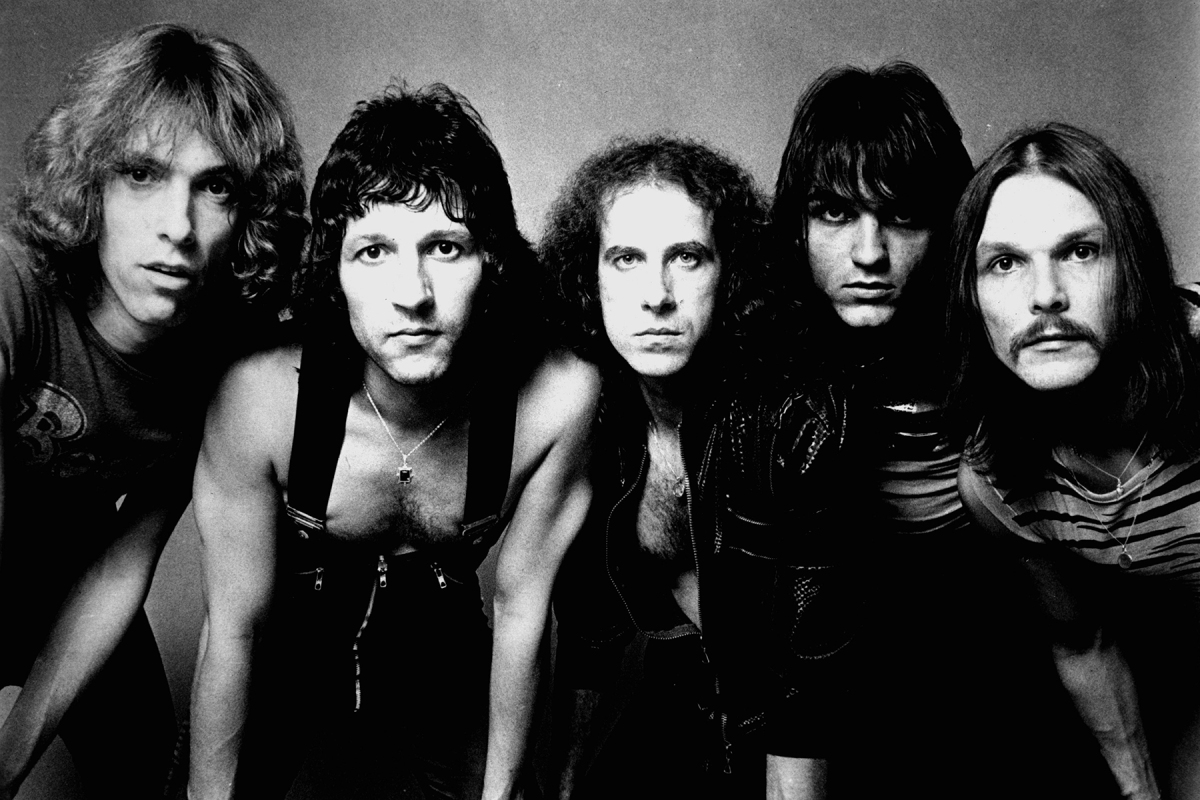 It’s a story so strange to think that it might actually be true.

The song “Wind of Change” by Scorpions was part of a CIA attempt to influence the then growing collapse of the Soviet Union according to author Patrick Radden Keefe.

Keefe is a staff writer for New Yorker as well as an author of books that explore true crime like “Say Nothing: A True Story of Murder and Memory in Northern Ireland.”

Keefe hosts an eight-part podcast aptly titled “Wind of Change” that draws its listeners into the shadowy world of spies and intelligence agencies. While his thesis is that the CIA wrote the titular song and not Scorpions, the podcast takes a circuitous path that boasts an insider’s view of the international world of espionage.

We hear how agents used organizations like Voice of America and the American Society of African Culture to affect change.

A good podcast exists somewhere between filmed entertainment and compelling literature. At times Keefe’s narrative travels down roads of secrets so descriptive you can visualize the mechanics. We switch narrators as former operatives come forth at Keefe’s behest with information that more often than not leads to dead end alleys. But the fun of “Wind of Change” is traveling down the shadowy lanes of intrigue.

A storytelling device that feels the most podcasty is when a person being interviewed will ask for the microphone to be turned off because what they’re about to say is beyond top secret. While the conversation continues a split-second later, when the mic is clicked back on, in reality there was a ton of info discussed, off-stage as it were, that’s evident by the fact that now everyone is laughing but the audience is not in on the joke.

Yet this somewhat Brechtian breaking of the fourth wall makes the podcast work by convincing the listener that they may eventually gleam some unknown knowledge.

And breaking the Berlin wall down is after all what “Wind of Change” is all about.

Scorpions have been active since the mid-1960s with their combo of heavy metal and hard rock. They even have a tentative residency at the Planet Hollywood in Las Vegas in July 2020.

Hailing from West Germany they perform in English. Having been one of the first non-Russian rock bands to play in the Soviet Union in the late 1980s Scorpions lead singer Keith Meine was inspired to create a power ballad that has sold over 14-million copies and is recognized worldwide.

It’s opening lyrics use Russian words and in fact make it sound like it’s in another language than English. “I follow the Moskva/ Down to Gorky Park/ Listening to the Wind of Change.” It’s mellow patter represents the opposite of a typical Scorpions rocker like “Rock You Like A Hurricane.”

Not the First Time

It wouldn’t be the first time in media culture that a popular artist has claimed to work for a government agency. Chuck Barris, the host of “The Gong Show” wrote an autobiography “Confessions of a Dangerous Mind” where he admits his television career was a cover for being a CIA assassin. When the movie of the same name came out in 2002 it had been in development with almost every big name actor and director attached at one time or another over the previous two decades.

While the Barris tale comes off as spurious the real life escapades of Academy Award winning make-up artist John Chambers and his association with a CIA operation to smuggle agents out of Tehran became the basis for the film “Argo” (2012).

The “Wind of Change” podcast from Pineapple Street Studios, Crooked Media and Spotify is available from the usual suspects. 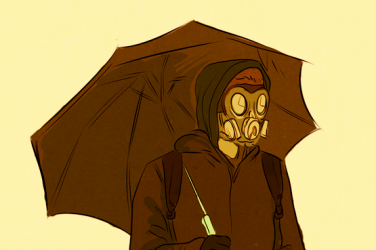