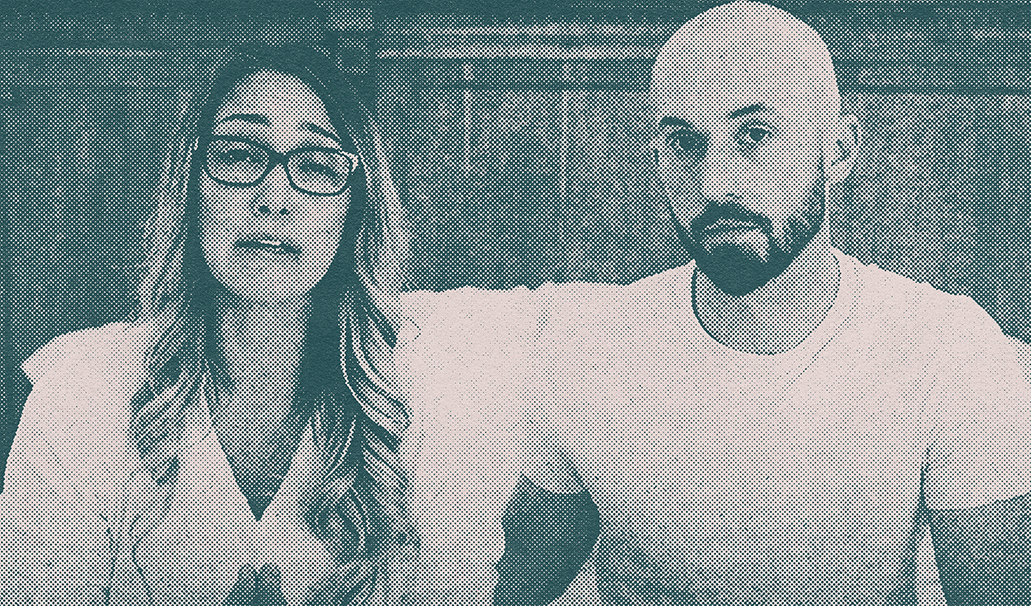 Myka Stauffer, a YouTuber with hundreds of thousands of followers, revealed in a video last week that she would be “rehoming” her autistic son, whom she adopted from China and made several videos with, including one shilling laundry detergent. Stauffer adopted her son Huxley from China in 2017, and his adoption made for a major storyline on her YouTube channel The Stauffer Life, enabling her to secure lucrative sponsorships and portray herself as an “authority” on international adoption. At one point Stauffer, who filmed a total of 27 videos about Huxley, also set up a fundraiser to help pay for “unspecified” care for Huxley. In the video posted last week, Stauffer and her husband James tearfully revealed that four-year-old Huxley had been placed with a family whom they felt was more qualified to deal with his needs. It is as yet unclear whether the Stauffers went through an agency or any of the usual avenues for placing a child when they rehomed Huxley.

The Stauffers said that many of Huxley’s special needs were not clear in the adoption paperwork, and that they only made the decision to rehome him after consulting with medical professionals. When they adopted Huxley, they knew that he had brain damage, but they weren’t prepared for his autism diagnosis and what they described as violent behavior towards their other children. They also said that they did not share many of the young boy’s struggles in an effort to protect his privacy and rights. Lawyers for the couple insisted that their decision was “right and loving,” and the Stauffers said that Huxley himself wanted to live with another family.

The Stauffers’ video provoked a “firestorm” of commentary from angry viewers accusing the couple of using Huxley on their monetized YouTube channel, which has over 700,000 subscribers, and then discarding him when he was no longer useful to their profit-making endeavors. Many fans are calling for Stauffer to remove the monetized posts featuring Huxley. Where, they ask, was the concern for Huxley’s “privacy and rights” when he was still a money-maker for the Stauffers?

Also found objectionable is the Stauffers’ use of the language of pet adoption when discussing Huxley, such as the word “rehoming,” which seemingly trivializes his struggle and robs him of human dignity. While the Stauffers undoubtedly faced significant challenges in parenting their special-needs son and insist that he is “thriving” since being placed with a new family, it is hard to see their decision as acceptable in light of the trauma this child is surely facing after being adopted by a foreign family and then placed into a new home. The incident has also brought up a debate about the rights of children of influencers, who are often videotaped, photographed, and used to secure sponsorship deals without their consent.

The adoption of POC children by white influencers has become somewhat of a trend, as has the parents’ use of these children in their content, where they are often paraded as money-making props. Rachel Hollis, a giant in this arena known for her uber-popular book Girl, Wash Your Face, her friendliness to MLMs, several incidents of plagiarism, and her particular brand of prosperity theology, famously adopted her mixed-race daughter Noah, whom she often photographs for her social media posts. There is an entire category of “adoption influencers,” many of whom are a far cry from the Stauffers and provide healthy homes for children who desperately need them. However, what is missing from many of the adoption stories of people like Hollis and Stauffer is any real sensitivity towards the possible pitfalls of trans-racial and special-needs adoption.

Obviously, we do not know all the details that led the Stauffers to this decision, and there are extreme situations where placing a child with a new, more qualified family  is the correct decision. If the Stauffers weren’t influencers who had made thousands of dollars off adopting Huxley, the decision to “rehome” him would be far less problematic. Their decision also begs this question: if one of the Stauffer’s biological children were having the same issues as their adopted son, would they have “rehomed” that child? One thing that we can all agree on is that an adopted child and a biological child should be treated the same way by their parents.

It is also time to time to take a long, hard look at the practice of influencers using children to make profits when they cannot legally grant consent. There are also many “child influencers” packaged by parents, who work long hours shooting content in order to secure sponsorship deals. YouTube’s rules state that no one under thirteen can use the site, but due to what is in reality a “don’t ask, don’t tell” policy, children as young as preschool age often consume the videos and are orchestrated by their parents to make their own content. The number one earner on YouTube in 2018 was a seven-year-old who reviews toys; his channel, Ryan’s World, raked in $22 million that year. While there are numerous laws in place protecting child actors who work on film sets that determine everything down to their work hours, school hours, food breaks, and how they are paid, there is currently no legal protection from exploitation for kids like Ryan and Huxley.

We have no way of knowing whether Ryan does his reviews out of his own choice or enjoys what he is doing or even whether he himself will pocket his profits and not his parents, and the story of Huxley demonstrates that sometimes putting a child in profit-making videos can go very wrong. It is time that child-labor and adoption laws are adjusted to fit the current needs, or else thousands of children will continue to go unprotected. Adopted children of color and special needs kids are perhaps most vulnerable, but all children  deserve to be safe from possible exploitation by unscrupulous parents. 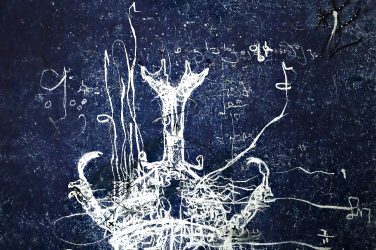