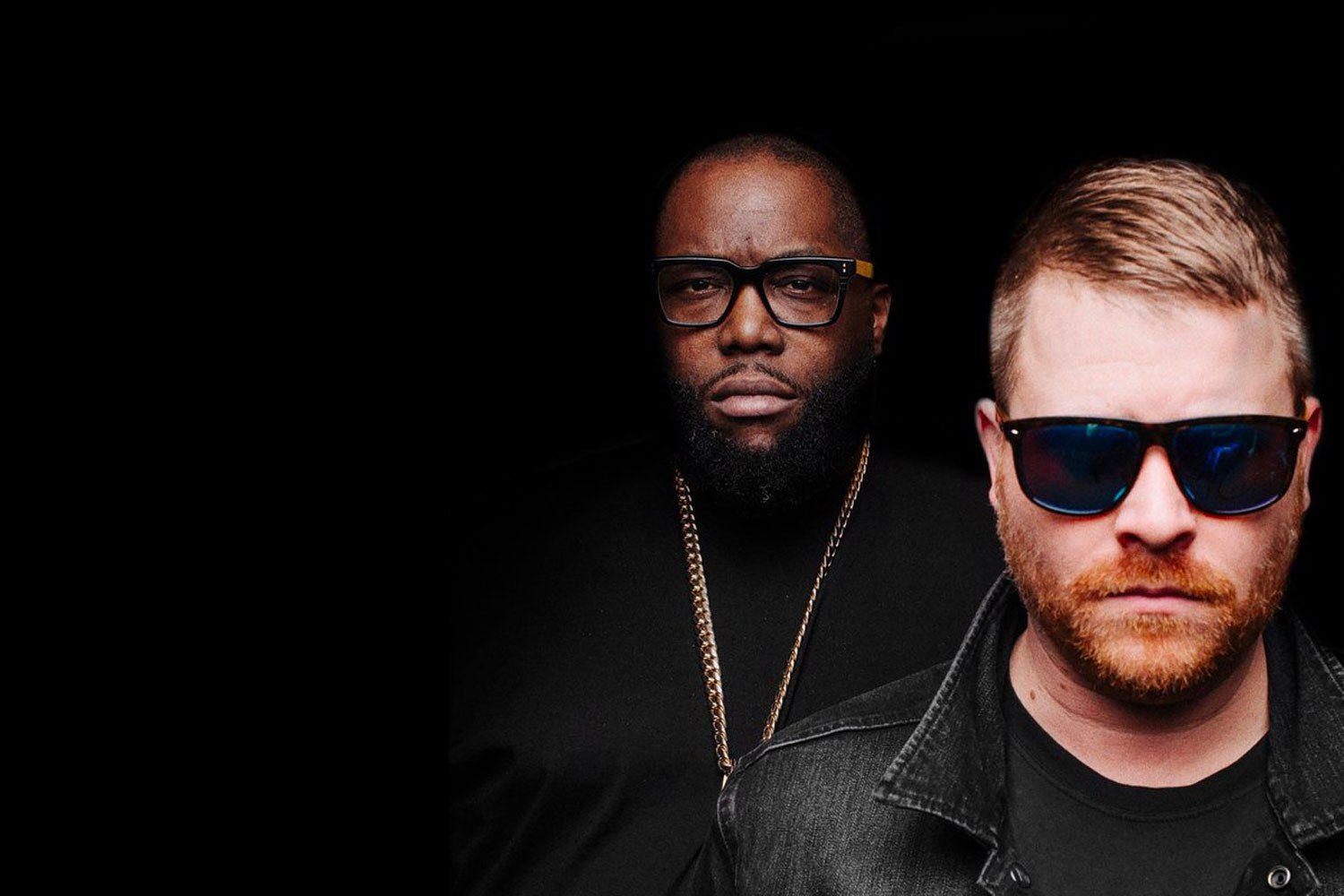 You can’t but help to think they imagined they were giving us anthems to listen to as we protest and confront law enforcement.

‘If it’s not broke don’t fix it’ seems to be the RTJ modus operandi with this new record. To be clear, Run the Jewels stopped evolving after RTJ2. But why evolve when you have crystallized a sound after your first two records? Every moment in the new RTJ4 record is predictable. From the cadences of rhymes schemes, rests in beats, and tuning of samples, the duo of El-P and Killer Mike have produced another boilerplate record.  Why reinvent the wheel when you know exactly what your fans want? Cue confluence of syncopated samples, regular beat breaks, and call and response rapping for a tried and true formula sure to make your core listenership happy. The previously released tracks “ooh la la” and “yankee and the brave (ep. 4) ” cemented this predictably found on the remaining tracks. The record can be listened to for free on the Run the Jewels website though the site is currently down as many fans are probably streaming and overloading capacity. What is always refreshing, though, on any RTJ record is the bevy of interesting guests.  Mavis Staples, 2 Chainz, Zach De La Rocha, Josh Homme, and more make appearances on the record and throw a few interesting curve balls. The additions of Pharrell and Zack De La Rocha to track ‘JU$T’ makes for an interesting mix with the priors’ sweet, soft voice contrasting with the latter’s aggressive rasp.

RTJ decided to drop this record in the context of an industry with jumbled release dates and tour cancellations across the board due to the pandemics and riots. To some degree, the unpredictability of what is happening with album and single drops is refreshing.

“Fuck it, why wait,”  RTJ explained the early release. “The world is infested with bullshit so here’s something raw to listen to while you deal with it all. We hope it brings you some joy. Stay safe and hopeful out there.”

You can’t but help to think they imagined they were giving us anthems to listen to as we protest and confront law enforcement. It almost feels like RTJ has been prescient for years about us all teetering on the brink of civil breakdown as a result of unaddressed race relations and social ills. What has transpired in the last several days was near-prophetically described by Killer Mike on RTJ 2’s tracks Close Your Eyes ( And Count to Fuck ).

When you niggas gon’ unite and kill the police, mothafuckas?

Or take over a jail, give them COs hell

The burnin’ of the sulfur, goddamn I love the smell

Now get to pillow torchin’, where the fuck the warden?

And when you find him, we don’t kill him, we just waterboard him

We killin’ them for freedom ’cause they tortured us for boredom

And even if some good ones die, fuck it, the Lord’ll sort ’em”

Hip-hop lyrics have oftentimes served as warning to the American populace as to what might happen if our wounds are not tended to.  But outside of the studio, Killer Mike has advocated for cooler heads to prevail when he recently delivered an emotional speech to Atlanta protestors pleading for calm, organizing as opposed to destruction. RTJ has called on fans to donate to non-profits doing good work inside of today’s crisis. A full list of organizations can be found on their website. 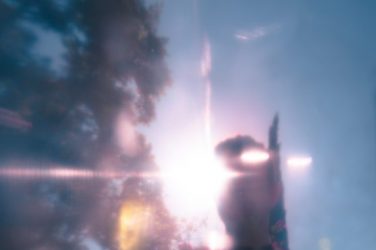