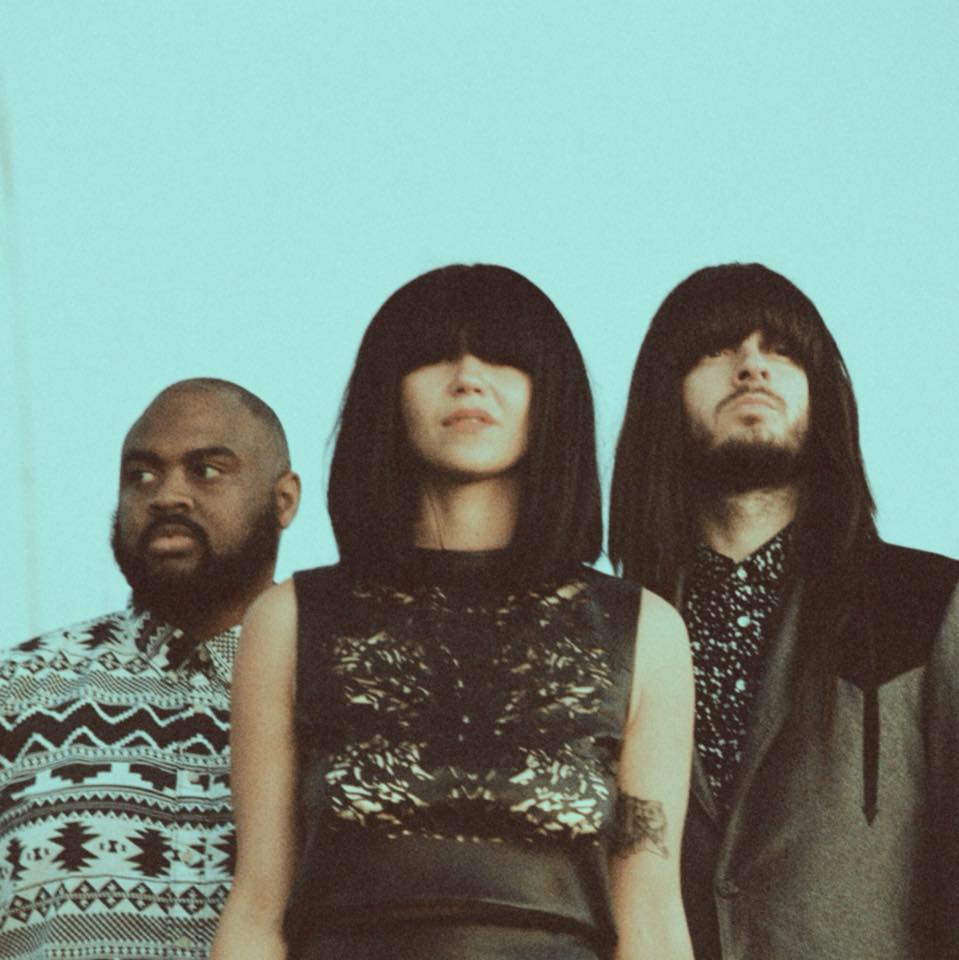 The new single from record Mordechai grabs you by the wrist and moves quickly.

Soft-psyche trio Khruangbin have released a latin-driven new single ahead of their highly anticipated album Mordechai. Director ​Hugo Rodrigues Rodriguez produces the dreamscapes for the short animated film that accompanies the tune’s release.

The Houston trio drop Mordechai on June 26 and features previously-released tracks “Time (You and I)” and “So We Won’t Forget.”

The mid-tempo track is slightly more lively than Khruangbin’s typical slow and low pocket. Pelota sounds like an ode to their South Texas upbringing. The band recruited famed latin percussionist Charlie Perez to adorn the track in lush yet thoughtful syncopation.

Last year’s collaboration with Leon Bridges, Texas Sun, was celebrated and derided. It seemed to many that Khruangbin’s usual ‘non-hierarchical’ sound was jarred with vocal features of Leon Bridges and others. Simply said, there was no need to add anything ‘over-the-top’ to a sound that is perfectly minimal. Even guitar player Mark Speer’s virtuosic noodling is buried in the mix of the collective punch of the band. Pelota and the other released tracks from Mordechai seem prescient to a record true to form and back to the formula. 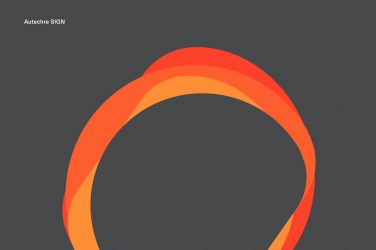