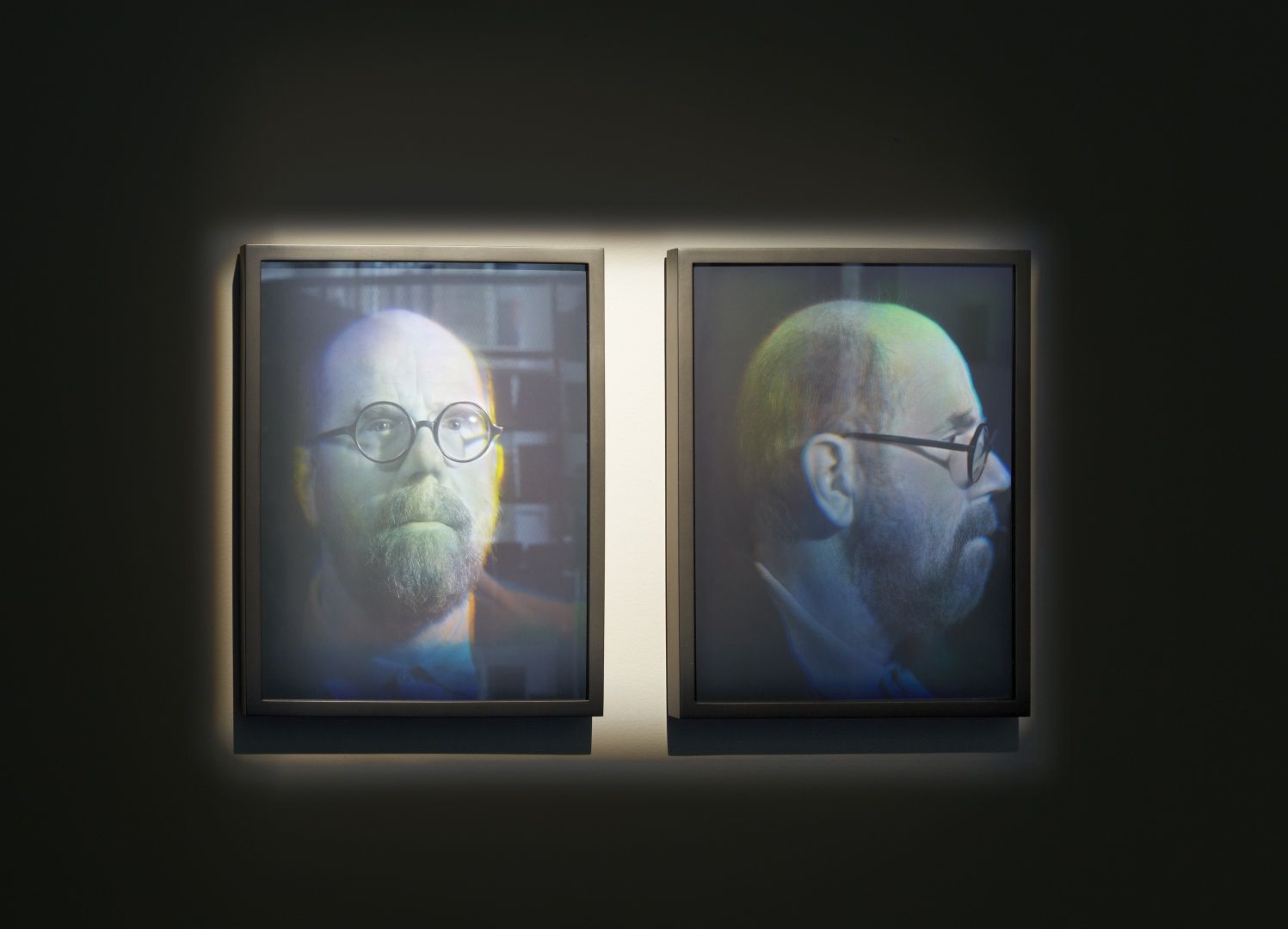 One usually associates light art with ethereal topics, detached from reality, concerned with issues that are more philosophical than practical.  Perspective, perception, the relationship between art and technology, “liminality” (an overused term I’d love artists to stop abusing), etc…Matthew Schreiber’s work can sometimes be said to rest in the sphere of abstraction, mostly when one encounters some of his large scale laser works or his “holograms of holograms”, a series he recently started in his Brooklyn lab.  But Schreiber’s approach to holography is more complex than meets the eye.  His interests span the occult, the mundane, expressions of deep pockets of popular culture as much as the physics of light or the arcana of contemporary art contexts.

Trained both in art and science, Schreiber has been working with Holograms for enough time to become the go-to for a variety of blue chip artists when they are in need of holography.  Having collaborated with artists such as Louise Bourgeois, Ed Ruscha, Paul McCarthy,  James Turell and more, a large group of these collaborations has recently found a home at the Getty Museum’s collection.

His most recent project was conceived at the height of the Covid-19 lockdown.  Schreiber and his wife Bénédicte took a night walk in a derelict part of the Red Hook neighborhood in Brooklyn.  They collected a variety of discarded objects from the gutters of this ‘druggy’ corner of New York, and conceived of them as a the story of a hard night out.

Starting with a lottery ticket

you buy a blunt to roll some weed,

for which you of course need eye drops,

and then a bit of booze boost,

followed by some beer,

and then to manage the come down you get some greasy Chinese food,

and take some meds to sleep and ward off the hangover.

This whole story, told in 9 objects, was captured in the holography lab by Schreiber’s son Willem, making the project a family affair.

But that isn’t all it is.  In Schreiber’s eyes, holography isn’t just a method of capturing people and objects, it’s a “magical” process – magic understood not purely as a trick but rather a process of transmutation.  Holograms have a fascinating effect on the eye, they are a tease to the mind and body, acting their quasi-three dimensional presence to our spatial senses, but escaping any form of containment, aside from their glass plate homes.   The process of transformation from discarded object to object of light requires a complex, quasi incomprehensible set of operations that give birth to a hybrid being, somewhere between photography, light art, physical object and pure symbol. Playing in this territory, Schreiber’s work tackles the multiple dimensions of existence we can unfold in, suggesting narratives but delivering contemporary magic.

The Conservative Roots of Cancel Culture 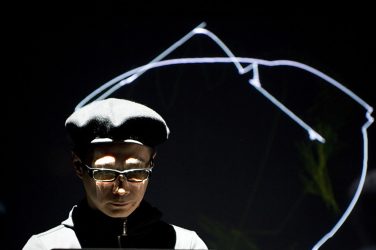