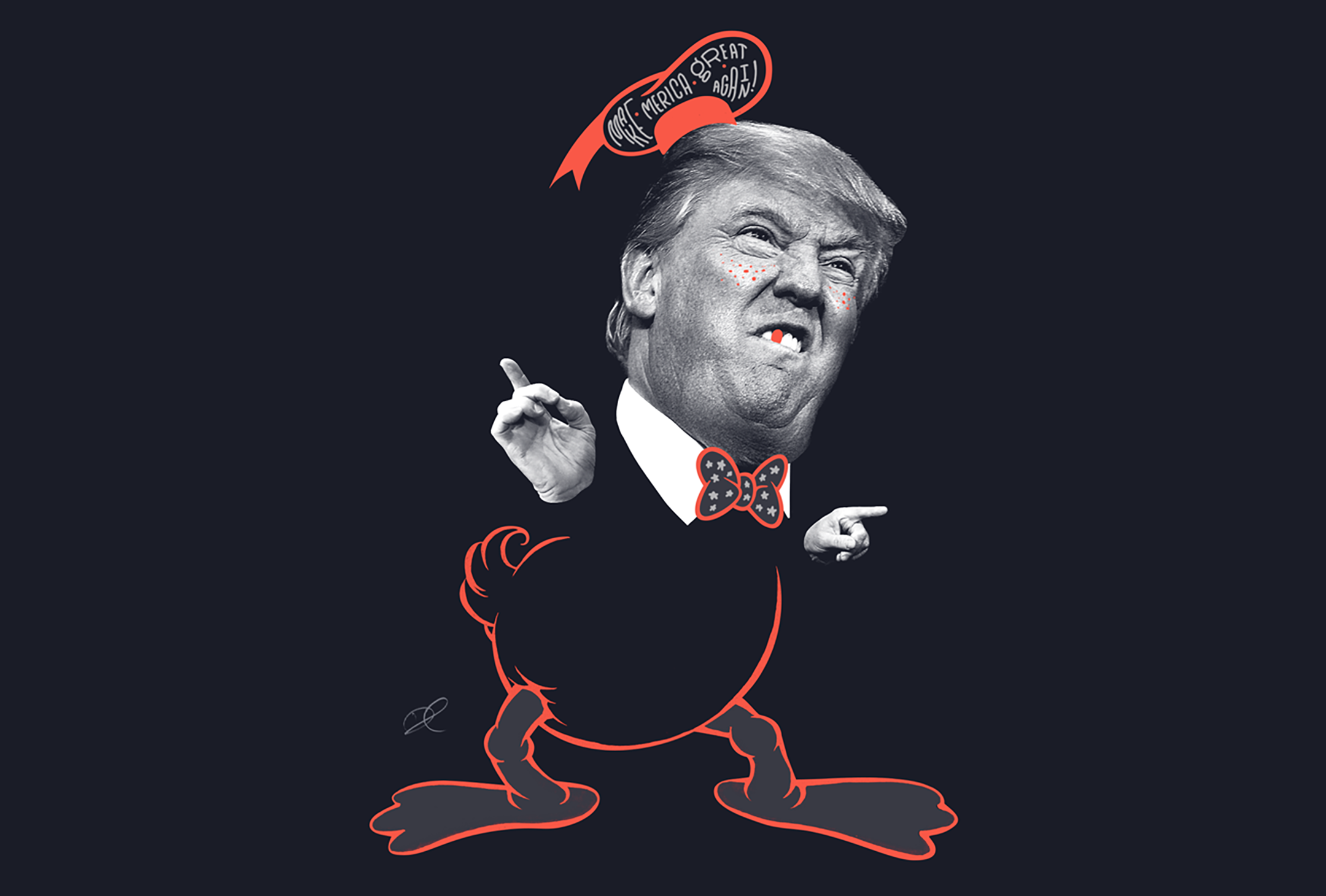 The so-called “adjournment power” has never been used before in history.

In a move that should surprise no one, on April 8th, President Donald Trump threatened to formally end the current session of Congress and put it into early recess. Trump’s aim was to circumvent the congressional confirmation process in order to install his cronies and hardcore conservatives into federal positions like judgeships. When Trump made the threat back in April, he was frustrated over his inability to make appointments to federal positions due to the Senate taking an unofficial break in accordance with social distancing measures. But the break was not a formal adjournment, and the Senate was still technically meeting in pro-forma sessions, in which one Senator from the Republican majority went to the Senate floor once every three days to ceremonially hit the gavel, effectively converting the indefinite break into “a series of three-day breaks,” according to the New York Times. Currently, both the House and Senate are back from the break, holding most votes remotely and only meeting in-person for small committee hearings.

“The Senate’s practice of gaveling into so-called pro forma sessions where no one is even there has prevented me from using the constitutional authority that we’re given under the recess provisions. The Senate should either fulfill its duty and vote on my nominees, or it should formally adjourn so that I can make recess appointments,” Trump said. “We have a tremendous number of people that have to come into government, and now more so than ever before because of the virus, and the problem. We have to do it. And we have to do whatever we have to do.” The threat came on the heels of Trump bragging of his “absolute power” to force state and local governments to reopen businesses closed by the pandemic.

While there is a constitutional loophole that allows a president to fill positions without senatorial confirmation during a recess period under very limited, specific circumstances, to allow for the person to serve in the position until the end of the next congressional session, the move would have undermined the constitutional design of American government. The President has seemed hell-bent on disrupting the constitutionally established system of checks and balances since taking office in January of 2017. But many experts regarded this threat, like many of Trump’s, as a “hollow one” – and Trump never followed through on it, because he legally couldn’t. “His argument is legally implausible, practically moot and another example of his attempts, guilefully or not, to move the Overton window on constitutional debate. He’s misreading the letter of the Constitution, and the spirit — even in a crisis, the founding document’s central purpose is to thwart the autocratic instinct ‘to do whatever we have to do,’” the Washington Post reported. The “Overton window” refers to the set of policies supported by most of the general population that politicians use to guide their decisions.

To understand why Trump couldn’t make good on his word, let’s look at exactly what the Constitution allows for. Article II, section 3 states that the President can, “on extraordinary Occasions, convene both Houses, or either of them, and in Case of Disagreement between them, with Respect to the Time of Adjournment, he may adjourn them to such Time as he shall think proper.” The important part to note is the “in Case of Disagreement between them,” which makes it clear that the president can only “adjourn the national legislature in the single case of disagreement about the time of adjournment,” as Alexander Hamilton wrote in The Federalist No.69. The Founders’ purpose for including the article was to limit presidential power, not expand on it, and they were especially fearful of a leader dissolving the legislative bodies like British monarchs such as King Charles I had done. Trump would only have been able to force Congress into adjournment if the Senate and the House were disagreeing over when to adjourn, which wasn’t the case. The article is designed to have the President act as a tiebreaker when the legislative bodies have equal numbers of members voting for different adjournment dates. The so-called “adjournment power” has never been used before in history, because the House and the Senate usually agree in advance about adjournment periods.

Even if Trump could legally end the current session, it wouldn’t make practical sense. He has repeatedly been successful in getting his judicial appointees confirmed by the Senate. He’s also able to make appointments to “acting” rather than permanent positions, which don’t require Congressional confirmation, a power he has used repeatedly throughout his presidency. There was simply no need for him to force an adjournment, and the move was a clearly just a power-grab.

While Trump was unable to carry out this particular threat, his pattern of attempting to defy the Constitution in order to concentrate power in the executive branch should concern all Americans. By placing a “financial stranglehold” on Congress, “plundering” appropriated funds to build his wall after his request was denied, forcing a three-month-long government shutdown, withholding $391 million in congressional aid to Ukraine in a violation of the Impoundment Control Act, and repeatedly installing his acolytes into “acting” positions without congressional confirmation, Trump has staged an all-out assault on the division of power in this country since taking office.  The system of checks and balances that Trump takes such issue with is the hallmark of American democracy, and it is what keeps us safe from tyrants claiming autonomy. America was founded out of a distaste for the autocratic monarchs of 17th century Britain, designed by the Constitution to prevent rule by one person. Trump clearly has no respect for the constitutional legacy of this country, and that should strike fear in the heart of every American.