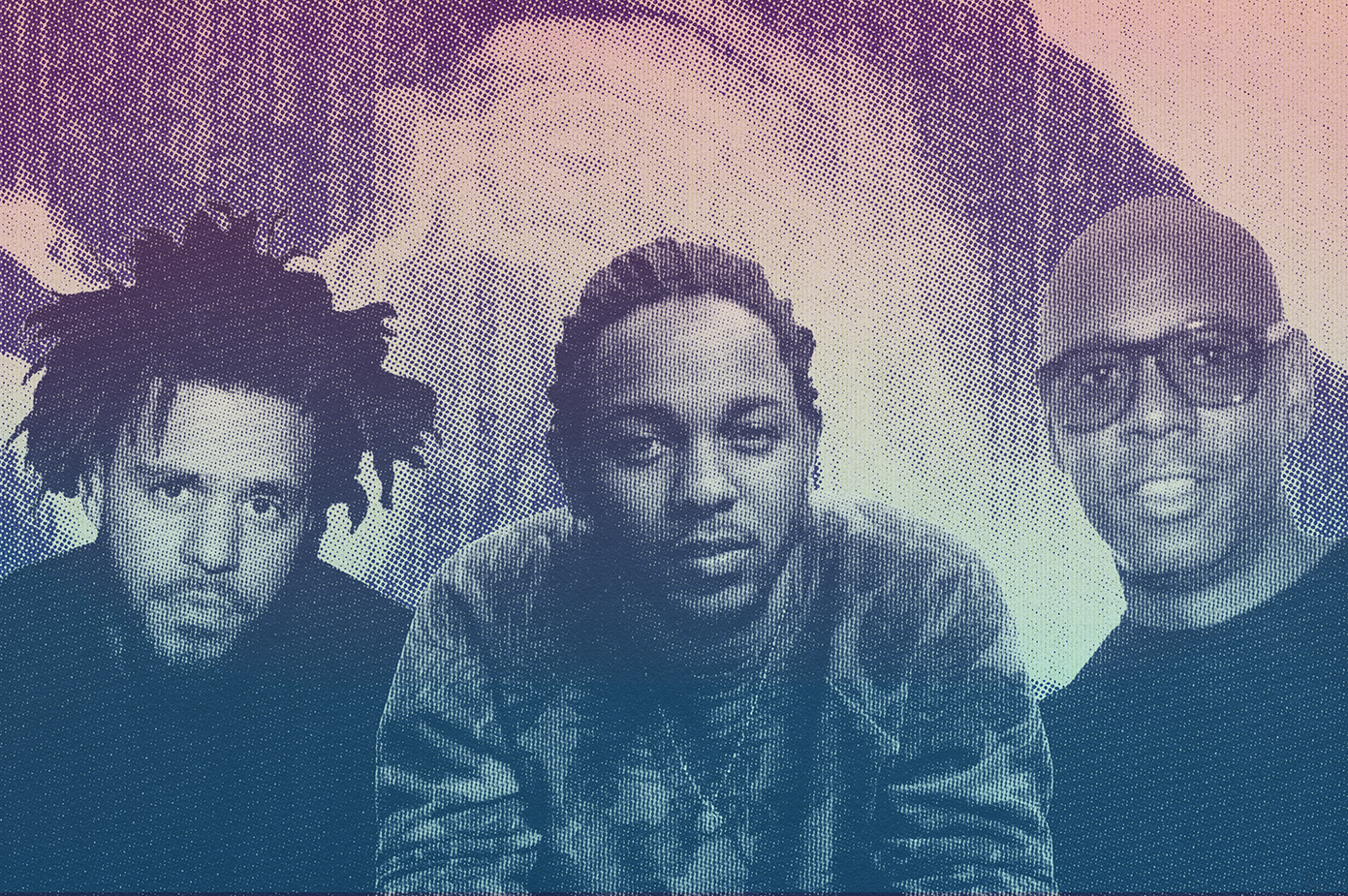 Kendrick Lamar, J. Cole, and Dave Chappelle got dragged for no good reason.

Americans have this ill-advised fairy tale that celebrities can right the ship. When we enter into a crisis, some of us begin to ask ourselves what our favorite actor or musician is going to say about what’s happening. A few rare artists like Kendrick Lamar, J. Cole, and Dave Chappelle have spoken relentlessly for more than a decade about precisely what we are going through. They did this while others were making their money by catering to the general prosperity and ignoring the festering wounds that lie beneath the surface. The artists that have covered difficult social topics even when times were ‘good’ sometimes did so at their own peril. That is why it is confusing for the public to expect them to speak up now.

This geometry of understanding an artists place in a struggle has surfaced in a big way this week. It all started over a few people unpacking the lyrics to J. Cole’s new track “Snow On Tha Bluff”. A small yet loud group of Hip Hop fans took to Twitter to cancel Kendrick and J. Cole for their alleged silence on the death of George Floyd, the Black Lives Matter movement, and subsequent protests. The attempts at cancellation ensued yet thankfully failed.

Oddly enough, Kendrick Lamar’s birthday was this past Wednesday June 17 — which is exactly when this bullshit became a trending topic. Sorry K-Dot.

After “Snow On Tha Bluff” ruffled feathers over lyrics they saw as insensitive,it was decided that high-visibility rappers weren’t speaking up against racism and police brutality frequently enough on their social media platforms. I wonder if these people realize that people like Kendrick Lamar and J.Cole make music precisely because it is the medium in which they prefer to make observations about our world?

But the masses are really quick to cancel and call out these days. What they really ought to do is ‘call in.’

See, there is this expectation that when shit hits the fan, we should look to artists and seek leadership. But that is not the function of an artist. An artist’s mandate is to ‘illuminate the margins’ to give perspective and thus usher in societal changes. Not to lead the charge into battle. Artists are the omens, the messengers of doom, the prophets, those who warn you of the bad weather ahead if you do not change course. Even ‘conscious’ rappers and comedians.

Roles are things to be performed in front of other people. The artist does something else — obeys a necessity, solves a puzzle, fills a hole, makes mess, sheds a skin, sets fire to himself. Whatever he does and however he does it.it is an act in search of freedom, and cannot be contained in the straitjacket of definition.

The universe has a way of keeping themes and motifs fluttering through the air at exactly the right time the world needs them. With so much crisis and trauma in the ether right now, it is no surprise we seek out celebrity to make sense of this world. Dave Chappelle made this clear in his recent short stand up 8:46. The comedian took the opportunity to address questions and criticisms as to why he did not speak up after the murder of George Flyd. His response was as sincere as it was insinuative. Referring to CNN’s Don lemon question Chappelle’s silence, he said “He expects me to step in front of the streets and talk over the work those people are doing, as a celebrity?”

“The streets are talking for themselves,” Chappelle said. “They don’t need me right now.”

Chappelle hit the nail on the head. What was Lemon’s expectation? Do we now expect our comedians to lead liberation struggles? Have we become so enamored with the famous people on all of our multiple screens that we expect them to lead us to freedom? Again, the function of artists in a society is to ‘paint the picture; and then we act accordingly. Expecting artists to lead us into battle is like asking your therapist to fuck your wife. Ultimately, it would make about as much sense for Don Lemon to take the mantle of leadership.

Chappelle, Lamar, and J. Cole, have all been addressing our current crisis for years. I am just not sure you motherfuckers were listening. 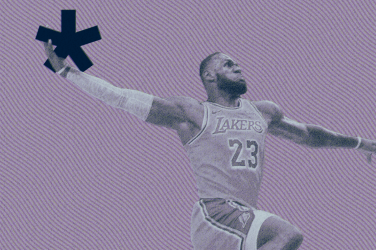 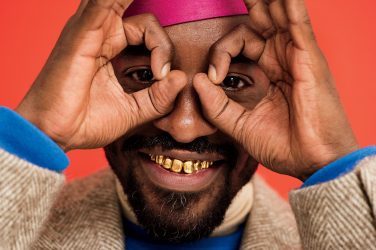 André 3000 has a few decades of collaborations under his belt with fellow ATliens ...