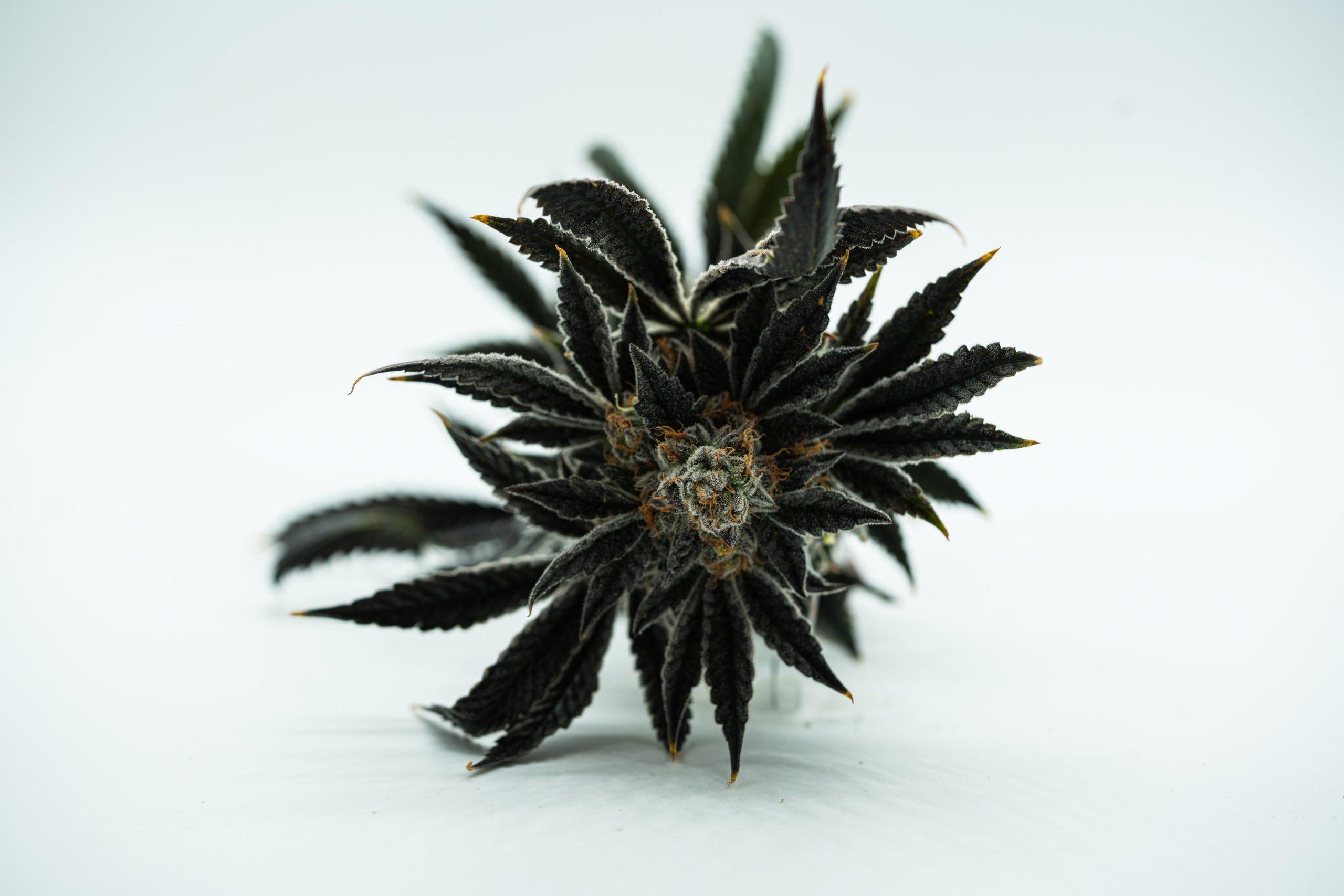 A decision to publicly advocate for cannabis legalization could put either candidate over the top in a tight race. Too bad both candidates are too fearful, malevolent, or stupid to do so.

In regard to cannabis policy, the U.S is going through its ‘phony war’ period. With 11 states and the District of Columbia all allowing adults to legally buy and consume marijuana, living in a state with a continuing prohibition on cannabis is both absurd and unfair. Not to mention the millions of marginalized citizens who have or are currently serving time in prison for the same thing senators are currently investing in.  Gallup and the Pew Research Center both concluded that approximately two-thirds of American adults support marijuana legalization. To give perspective, in 1969, when Gallup began such polling, only 12% of Americans supported legalization.

The cruelty and hypocrisy in marjuana laws are far too vast to cover in this article alone. Yet the question remains: how long can we endure a continued prohibition on cannabis and see it used as a bludgeon against poor, black, and brown communities? With so many Americans now in favor of federal legalization, you would imagine that one of the two presidential candidates would back some measure for nationwide legalization or decriminalization. Now it looks like a bill might actually make it to the president’s desk; whoever that unfortunate soul turns out to be.

Last week, Rep. Jared Polis (D-Colo.) introduced a bill that would make cannabis federally legal and it’s use be regulated much in the same way alcohol is.

The new bill, titled the Regulate Marijuana Like Alcohol Act, would remove cannabis from its Schedule I listing on the Controlled Substances List. The authority to regulate it would be handed to the Bureau of Alcohol, Tobacco, Firearms and Explosives. ( You know, the guys that killed dozens of women and children in Waco,Texas in 1993. )

Adults 21 and older would be permitted to purchase and consume cannabis legally across the nation. Advertising restrictions not unlike those for alcohol would apply to marijuana.

The Regulate Marijuana Like Alcohol Act is just one part of a package of three weed-related bills by the Cannabis Caucus in the House of Representatives. Rep. Polis is a member of this group along with Sen. Ron Wyden, D-Ore. and Rep. Earl Blumenauer, D-Ore.

Taxing marijuana is key to these bills and the platform by which the Cannabis Caucus plans to move forward with reform. Importantly, the bills would also allow researchers of the plant without limitations. The small bits of government research allowed to move forward, as well as international efforts to fully understand cannabis, have produced a bevvy of insights into how cannabis works seamlessly throughout the human body.

Medical use of the plant is central to the bill put forward by Polis and even calls for the Department of Veterans Affairs to make recommendations on how it should be used as a treatment.

Polis, who originally worked on pushing through recreational marijuana legislation in Colorado, said the state has shown the fiscal and cultural advantages of legalization.

“Colorado has proven that allowing responsible adults to legally purchase marijuana, gives money to classrooms, not cartels; creates jobs, not addicts; and boosts our economy, not our prison population,” he said. “Now, more than ever, it is time we end the federal prohibition on marijuana and remove barriers for states that have chosen to legalize marijuana. This budding industry can’t afford to be stifled by the [President Donald] Trump administration and its mixed-messages about marijuana. The cannabis industry, states, and citizens deserve leadership when it comes to marijuana.”

With so many Americans of all political ilk approving of cannabis legalization, why Joe Biden still opposes it is fucking bewildering. The Democratic nominee is entirely at odds with an overwhelming majority of Democrats. At best, he is playing it safe. At worst, he is completely subordinate to a pharmaceutical industry that fears the effect on their bottom line that cannabis legalization would have.

The claim that Big Pharma is trying to kill the competition in its infancy is supported by the evidence. One study conducted at the University of Georgia, as reported in Science Daily, confirmed evidence that states where legal marijuana is available tend to have lower rates of opioid addiction. The findings of the study, prescription medicine use, specifically opioid use, is lower in states where medical marijuana is legal. Needless to say, opioids are big business.

“Regardless, our findings suggest quite clearly that medical cannabis could be one useful tool in the policy arsenal that can be used to diminish the harm of prescription opioids, and that’s worthy of serious consideration.”

Biden has meandered around the topic in debates stating he prefers a limited decriminalization which would classify carrying the plant as a misdemeanor and make the person subject to fines.

Needless to say, Biden’s bad position is better than Trump’s worse position. That seems to be the motif of Biden’s entire campaign. President Donald Trump opposes both legalization and decriminalization despite a growing number of Republicans favoring federal legalization. There have been rumours of an October surprise consisting of Trump slam-dunking the election with a sweeping agreement on legalization. Many are afraid that would put the embattled president over the top to defeat Biden. However, the Trump administration recently made clear that they have no intention to move towards any reform and doubled down on their ant-cannabis position. During a recent TV interview with CBS, Marc Lotter — the director of strategic communications for Trump’s 2020 campaign — said the following regarding  federal cannabis laws:

“I think the president is looking at this from a standpoint of a parent—a parent of a young person—to make sure we keep our kids away from drugs,” Lotter said. “They need to be kept illegal. That is the federal policy.”