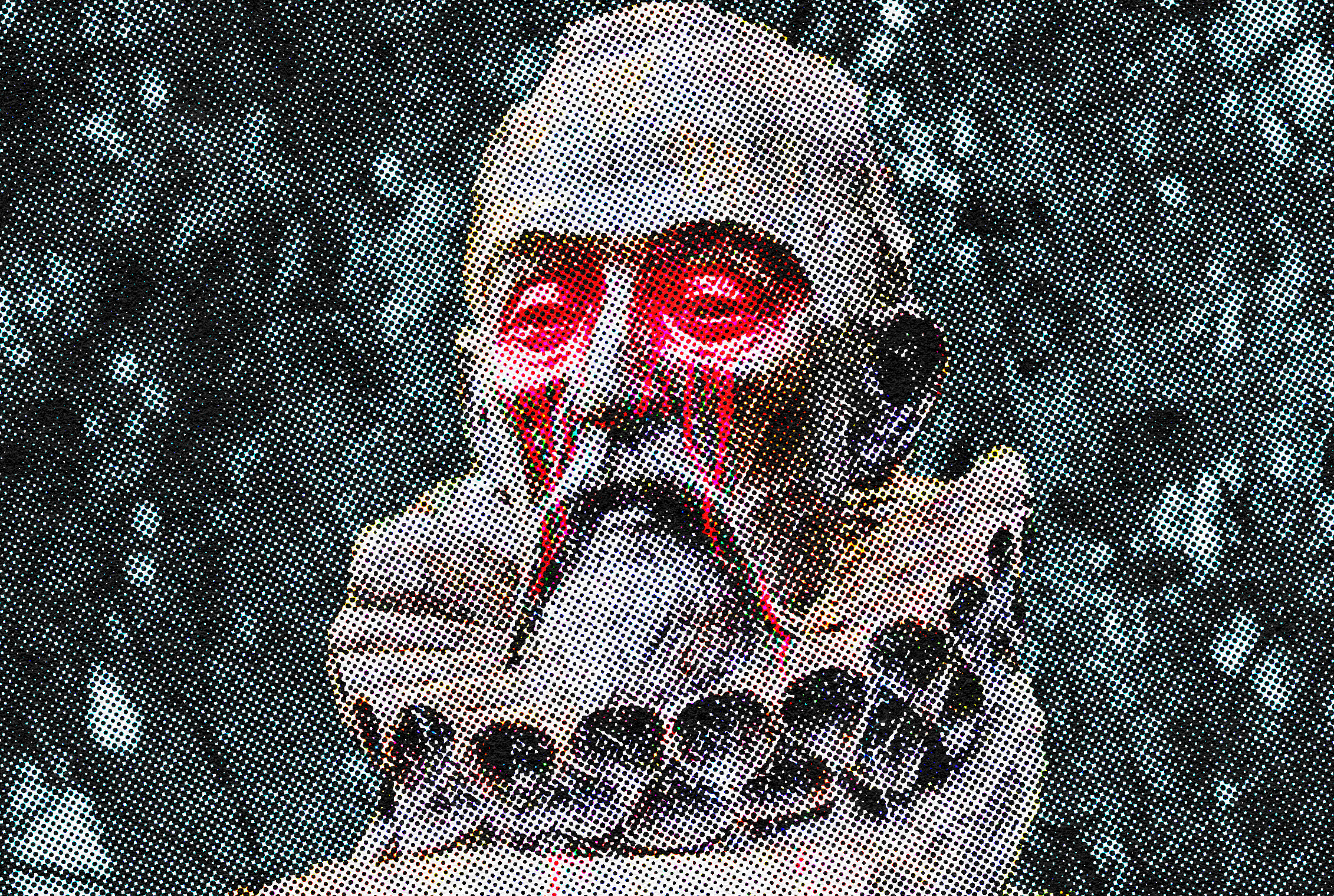 The iconoclastic battle is easier won than the war to end injustice.

The death of George Floyd gave rise to a civil rights movement more powerful and wider in scope than any most of us have experienced in our lifetime. Millions of Americans have taken to the streets to demand police reform and other measures to end the institutional racism that seems to imbue virtually every area of public life. Institutions from high schools to Walmart are being forced to take a long, hard look at their own role in institutional racism. In homes and on social media, necessary conversations about institutional racism are taking place; books about racism are dominating the New York Times bestseller list; white people are waking up. In recent weeks, protesters have called for removing Confederate monuments, and in some cases protesters have torn them down. Statues of Jefferson and Washington, our slave-owning founding fathers, are on the chopping block. In a recent tweet, writer and civil rights activist Shaun King called for the removal of statues, murals, and stained glass windows portraying white Jesus to be removed, calling them a “gross form [of] white supremacy,” and “tools of propaganda.”

While to some, tearing down statues may seem like a new and radical move, movements throughout history have done the same thing. Moses destroyed the Golden Calf, anti-Stalinists toppled his image, leaders of the French Revolution destroyed a statue of Louis XV, and the practice was so common in ancient Rome that they even had a name for it: “damnatio memoriae” or the condemnation of memory. The urge to destroy a painful, unjust history is part of human nature and in the DNA of most movements. For Black Americans, symbols of the oppressor are daily reminders of the pain their ancestors suffered and the legacy of that pain that is still very much alive.

Obviously, these statues should come down. In a perfect world, they wouldn’t exist in the first place. But is calling for their removal a distraction from the movement to end police brutality and the systematic killing of black people by the police force? In an atmosphere of political polarization, symbols become imbued with life and death significance. In 2017, anthropologist Lawrence Kuznar, an expert on the cultural significance of monuments and sacred spaces, observed that, “People effectively act as though destruction of a monument exorcises its power and removal banishes the power from their midst.” Destroying a statue does not mean that the racism that spawned its creation is destroyed. It’s satisfying to see Robert E. Lee or Jefferson Davis thrown to the ground. It feels like a victory. But a destroyed statue does not mean that white supremacy is destroyed. A destroyed statue does not result in any lives being saved, or any real changes in the arenas where change is required if we want black lives to truly matter: policing, incarceration, criminal justice reform, voter suppression, redlining, and income inequality.

Some critics of statue destruction, including Kuznar, say that the act “amounts to whitewashing our history, turning our heads away from the inconvenient truths of our past.” I take issue with this. While white people are enormously ignorant about racism in this country and seem to need daily reminders, it shouldn’t come with the cost of any more pain to black people. Black people should not be forced to perform any more of the emotional labor of laying bare white privilege, and there are numerous other ways for white people to educate themselves, like say, reading a book. Again, the statues should come down. But is focusing on them now strategically beneficial to the movement?

Tearing down a statue is easier than advocating for real change. The iconoclastic battle is easier won than the war to end injustice. It is easier to destroy than to persuade. Change in America happens slowly, infuriatingly so, and the movements that have resulted in real, transformative change have a few things in common. According to the Harvard Business Review, the most successful movements have clearly defined, specific goals. Serbia’s successful Bulldozer Revolution, had one objective: get rid of dictator Slobodan Milosevic. Compare that to the failure of the Occupy Wall Street movement, with its myriad of vague, wide-reaching complaints about the oppressive power of corporations. This isn’t to say that BLM would be more successful if it solely focused on defunding the police, or a criticism of the movement at all, which on its website lists three clearly defined, well-articulated goals: “vigorously engage our communities in the electoral process, educate our constituents about candidates and the issues that impact us most, and promote voter registration among Generation Z, the Black community, and our allies.” Defunding the police has been recently added to that list. These goals are clear cut, measurable, and will lead to actual improvement in the lives of Black people in America. Surely these changes are more important and should be a higher priority than removing statues.

Another attribute of successful movements is that they “seek to attract” a spectrum of allies, according to author and innovation guru Greg Sattell and Srđa Popović , the executive director of the Center for Applied Nonviolence Action and Strategies. This isn’t to say that the BLM movement has to make itself palatable to all white moderates. But calls to remove images of white Jesus, Jefferson, and Washington, even if it is the right thing to do, will unnecessarily alienate from the movement many of the people in this country who could advocate for real change and create a distracting sideshow in which the movement could get caught up. It’s a sad truth of America that we are led mostly by white, Christian men. That needs to change, and BLM is obviously working on that, but social change is constrained by political the framework in which it must operate. No one wins in America by refusing to play the game — Bernie Sanders taught us that.

In his book, “Stamped from the Beginning,” Ibram Kenda, one of the nation’s foremost scholars on racism, argues that racist policies lead to racist ideas, not the other way around. These statues seem like the physical incarnation of racist ideas, but if we think within Kenda’s framework, they do not cause racist ideas. People do not become racist by seeing an image of white Jesus or Robert E. Lee. People become racist when they see black people continually subjugated by the powers that be, by the policies that have kept them down for centuries. The focus should be on policies, not on ideas and symbols.

Black people are getting killed by police in this country on virtually a daily basis. Perhaps if that weren’t the case, if redlining and voter suppression and the mass incarceration of black Americans weren’t happening, then we could focus on removing statues. Someday I hope that they are all removed. But at the moment, it just seems like there are more pressing battles to be fought.