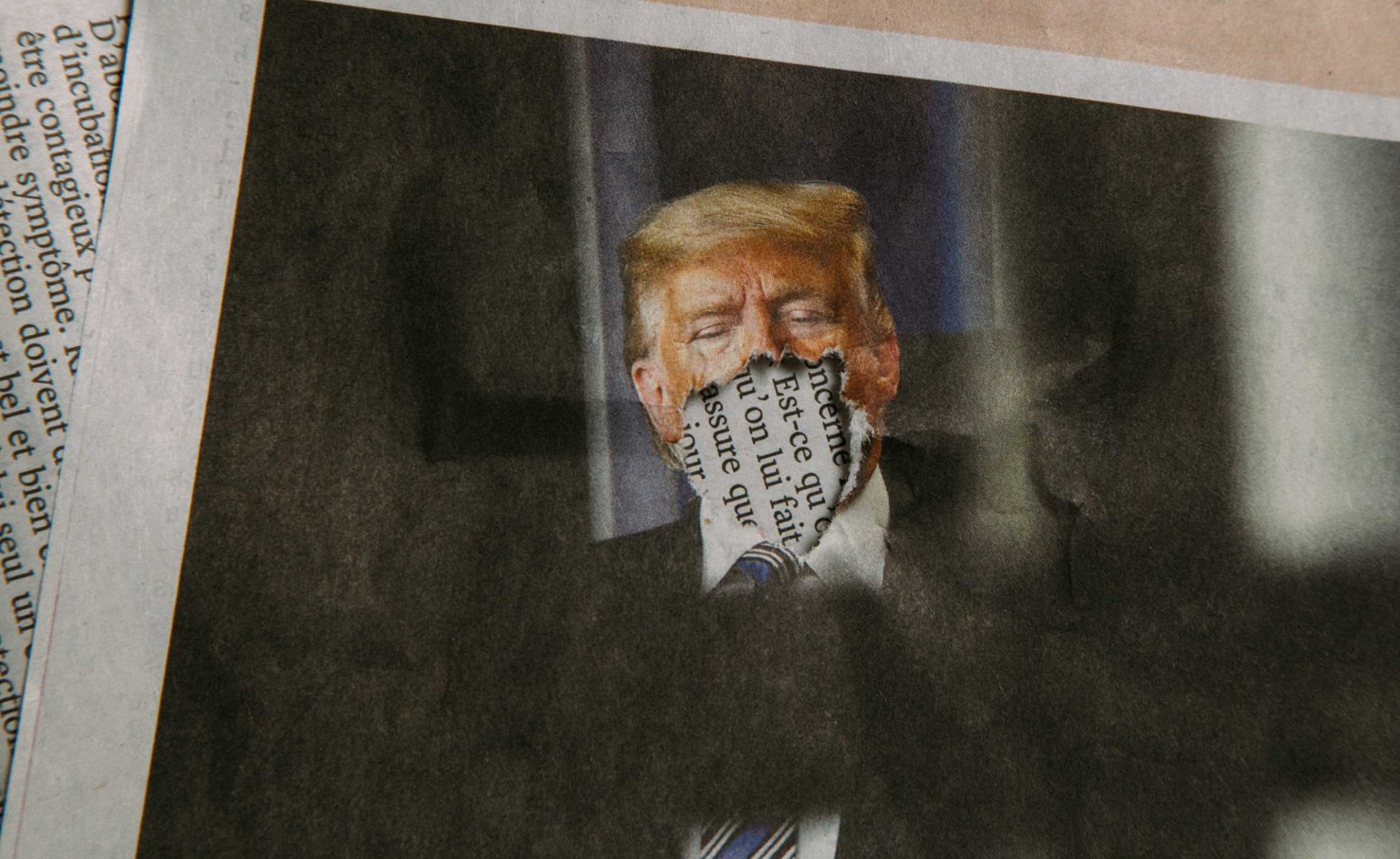 Come for the racism, stay for the endless self-regard.

There are many reasons why the appeal of Donald Trump is a fundamental mystery to those who identify as “progressive”, but in addition to fairly obvious division on issues of race and economic justice, there is a fundamental distinction that becomes more clear with every passing day. At bare minimum, progressives have a shared belief in the moral imperative of making the world a better place for as many of their fellow humans as possible — and an understanding that this imperative can require sacrifice. As Mr. Spock so eloquently put it: “The needs of the many outweigh the needs of the few.”

But for Trump and his supporters… it’s all about them, baby.

Partly this is a consequence of the metadata-crafted, bias-confirming bubble in which we all now live. Social Media is to our civilization as lead plumbing was to Rome. Even as the self-inflicted poison of that empire’s drinking water led to delusion and decline, so as well are we poisoning ourselves — drinking constantly from a polluted data stream of endless trivial pursuits and obsessions, endless marketing ploys, endless lies and delusions. Outside the bubble of our own reflection… the American Empire has crumbled already.

But it is only partly that.

At the core of Trumpism is a blunt denial of the fundamental tenets of the social contract. Trump himself takes responsibility for nothing. His “leadership” consists of nothing more than being the first pig at the feeding trough, ensuring his own fill by whatever means necessary. His followers find this avarice admirable because it once again confirms their own biases.

Progressives also find inexplicable that those who identify as “religious” find anything admirable or redeemable in a man who has based his business on theft and openly lusted after his own daughter. Once again, the disconnect is the failure to recognize narcissism for what it is. The gospel of U.S. Christian fundamentalism is that of Joel Osteen, not that of Christ. In this gospel, prosperity is a sign of God’s favor — and the fact that God has overwhelmingly favored white people in America is merely seen as confirmation of yet another bias. That Trump is wealthy speaks far more to this variety of Christian than the fact that Trump is a performative ally, at best, to any sort of true religion.

And, of course, nothing speaks more clearly to this staggering narcissism than the refusal to wear a mask.

Osteen congregants may possibly feel that they are “bathed in the blood of Jesus” and therefore enjoy a special immunity to respiratory viral infection — even though the COVID-19 infection rate in the Bible Belt very much suggest otherwise. The only thing Trump is particularly bathed in is cheap cologne (although I’m sure it’s the very best cheap cologne). However, he and his fellow participants in the Prosperity Gospel have something in common that far exceeds their respective bathing habits: An absolute conviction that avoiding any personal inconvenience they may experience is absolutely worth the cost of some other person’s life.

Nothing more clearly illustrates the fundamental moral bankruptcy and malignant narcissistic personality disorder of Donald Trump and the Republican Party that overwhelmingly approves him… than the fact that a simple medical precaution taken in regard for one’s friends, family, and community has been politicized and compared to the decades of systematic institutional racism that took the life of George Floyd.

“Self-regard” only begins to describe it.

If this pathology cannot be corrected, this country is well and truly doomed. It may be doomed anyway, but the continued unravelling of the greater community into oblivious and self-absorbed pockets of self-interest, void of even the smallest measure of empathy or compassion… will most certainly hasten the process.

But let it not be supposed for a moment that this narcissism is anything less than bipartisan. Even at this late date, there are those who would place their various dissatisfactions with Joe Biden above the obvious need to unite behind the one person in the country who has any hope of delivering us from the further obscenity of four more years (or more) of Donald Trump. The narcissism is exactly equal; placing a personal need for virtue-signalling above the need to salvage whatever is left of this country is no different whatever from deciding that someone else’s life isn’t important enough to wear a mask.

And it is equally contemptible.

When Barack Obama assumed office, many hoped that he would be transformative in more ways than the milestone of being the country’s first African-American president. Instead, he carried out the bare minimum of necessary course corrections to save the country from the damage done in two terms by George W. Bush — and even cemented some of that damage into place as “the new normal”. No one expects Joe Biden to be a transformative figure, least of all Joe Biden… but he may not have a choice in the matter. The residual damage from the Bush era, compounded with the fundamental wreckage wrought by Trump, leaves this country in need of truly transformative change.

Meanwhile, let’s start with something simple: Start acting as though other people’s welfare matters as much as your dislikes or convenience, whether you really believe it or not.

Who knows? Keep it up long enough… it might even wind up being true.