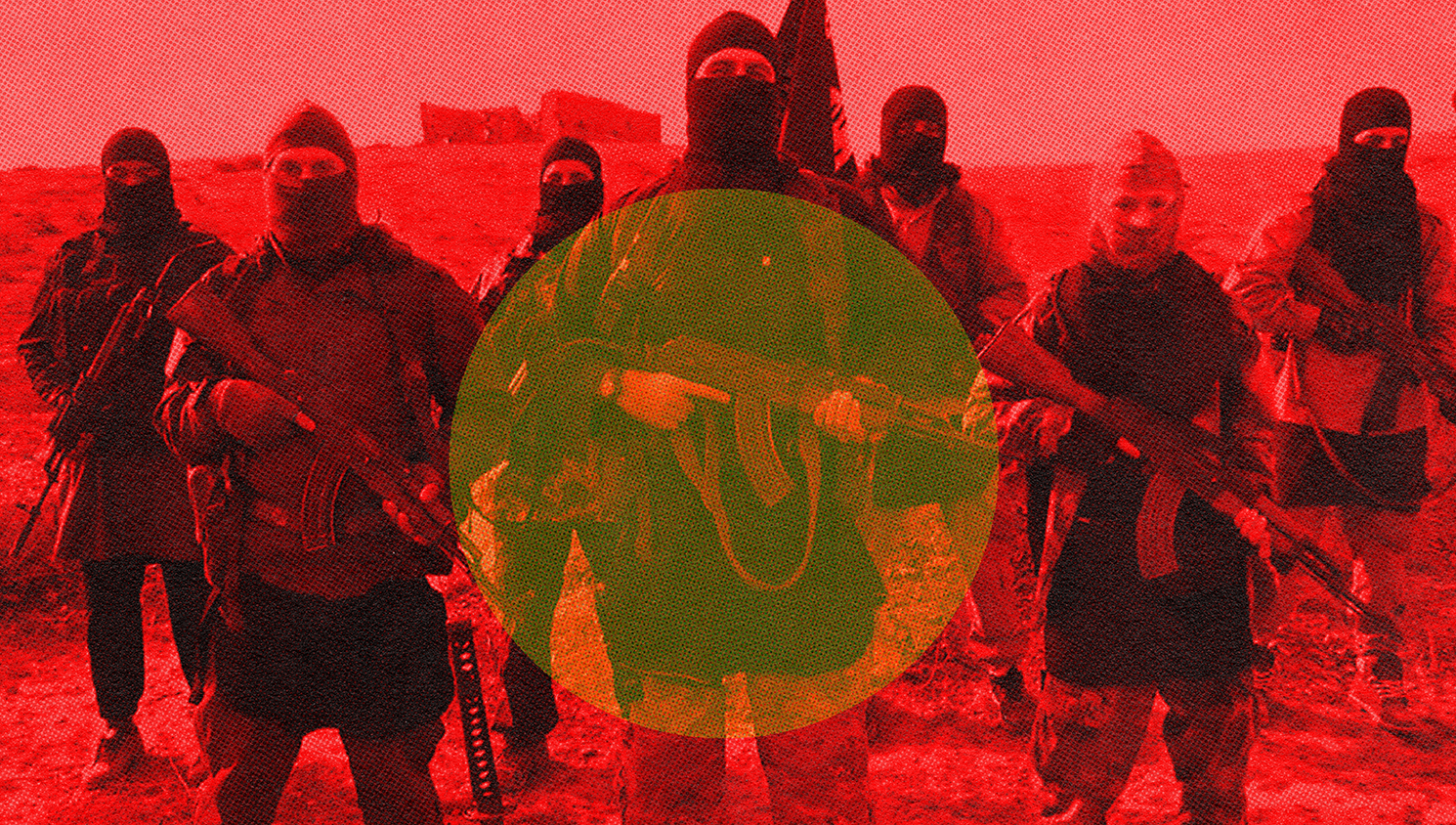 Am I ready to see the dismembered extremities of my loved ones scattered across the dining room in a futile effort to extract political concessions?

This 4th of July, we celebrate the armed insurrection that founded this nation in the most surreal, awkward time possible. 244 years later, it is clear that the wounds of our brutal founding have never healed but rather festered and infected. Simply said, a nation founded on inequity can never have real justice until its original sin is addressed. Despite all the platitudes you hear of the United States valiantly trying to live up to it’s creed of “all men are created equal”, the state violence that birthed this nation and sustained it continuously comes back to shatter any hopes of a ‘just society.’  Then why would anyone think we need a new violent revolution to supplant the old one? Many people are taking this opportunity to say out of one side of their mouth how the American Revolution is proof positive of the usefulness of political violence, and out of the other side of their mouth refer to the same group as the malevolent founders of our nation that begot today’s sorrows. Do they not see that violent revolution would be mimicry of the very conditions that put us where we are today? Hardly a sustainable solution.

The American collective consciousness is a short one.

Today’s counter-cultural narratives romanticize the smatterings of ‘resistance’ we have in memorable history. Malcolm X. Huey P. Newton. Stokely Carmichael. All brilliant leaders yet all of them ‘peacetime resistance.’ None of them had large-scale combat experience, for the most part they were thinkers and speakers, and they all largely advocated for self defense and determination. Not to mention, final form Malcolm –El Hajj Malik El-Shabazz, largely tossed away his revolutionary sentiments he professed while under the tutelage of Elijah Muhammad. The dashes of violence the few of them did engage in were hardly representative of the horrors of sustained struggle in a land where forces are not divided by a line of demarcation.  We simply have no points of reference in the shared mental rolodex of what a violent revolution or armed rebellion here would look like. Sure, the new crop of self-styled revolutionaries love to point to the abolitionists John Brown and Harriet Tubman who engaged in relatively small raids. The Civil War was, duh, a war worth fighting to remedy the intractable dispute over slavery — but what we would see in 21st century U.S.A. would be a fundamentally different kind of warfare. Sure, It is comforting to imagine a new American civil war would be so neatly organized between right and wrong, north and south. He-Man VS Skeletor. Autobots vs Decepticons.

Yet to understand what the landscape of a new American civil war would look like, one must look to the English or Lebanese civil wars — house to house combat with your next door neighbor seeking you and your families demise. Snipers picking off your kids at 100 yards. Cars exploding like popcorn. Corpses piling up on the streets for meters outside of overwhelmed morgues. Entire generations unable to read yet handy with munitions. Sounds like crazy talk? Just ask any Lebanese person over the age of 40 about their last civil war. They can tell you what it is like living through war in a country divided among a dozen confessional lines complicated by another dozen political coalitions all loosely intermingled with one another’s geography. Basically America today.

Let’s all remember, conservatives in this country have long standing traditions of generational training in firearms. They also statistically own the lion’s share of firearms and ammo. Right now, there are 100 Appalachian kids who can shoot a peanut off of a squirrel’s head at 1000 yards. Game over. Any entrance by the political left into the arena of violence would be a fool’s errand. Moreover, if the hard-scrabble, battle-worn seasoned soldiers of ISIL can’t defeat American state violence, how can the American left expect to make a dent? If the American left hopes move the needle, they should start training their toddlers how to build IED’s and how to cauterize wounds.

Yet we point to Malcolm, Huey, Stokely, John, and Harriet as our inspiration. It would make a lot more sense to reference Yassir Arafat as inspiration. Arafat led decades long resistance under excruciating conditions, often took taxi cabs to the front, and was eventually poisoned to death by those he was seeking liberation from. Palestinians are further from self determination than they have ever been.

The question we should all meditate on this 4th of July is whether things have gotten so bad that we are willing to open up pandora’s box and unleash untold human suffering. Is the juice worth the squeeze? Or are we still able to work within civil or communal frameworks to redress injustices against marginalized communities? What is the best thing I (you) can do to bind up the wounds of this nation ? Are we ready as a nation to engage in a sequel to our deadliest conflict to date? Am I ready to see the dismembered extremities of my loved ones scattered across the dining room in a futile effort to extract political concessions? Real questions to consider when advocating for political violence. Sure, there is a time for violence, but only if there are dividends beyond the dramatic expansion of human misery.

I say it with a sad sense of the disparity between us. I am not included within the pale of glorious anniversary! Your high independence only reveals the immeasurable distance between us.

FREDERICK DOUGLASS, “What to the Slave is the Fourth of July?