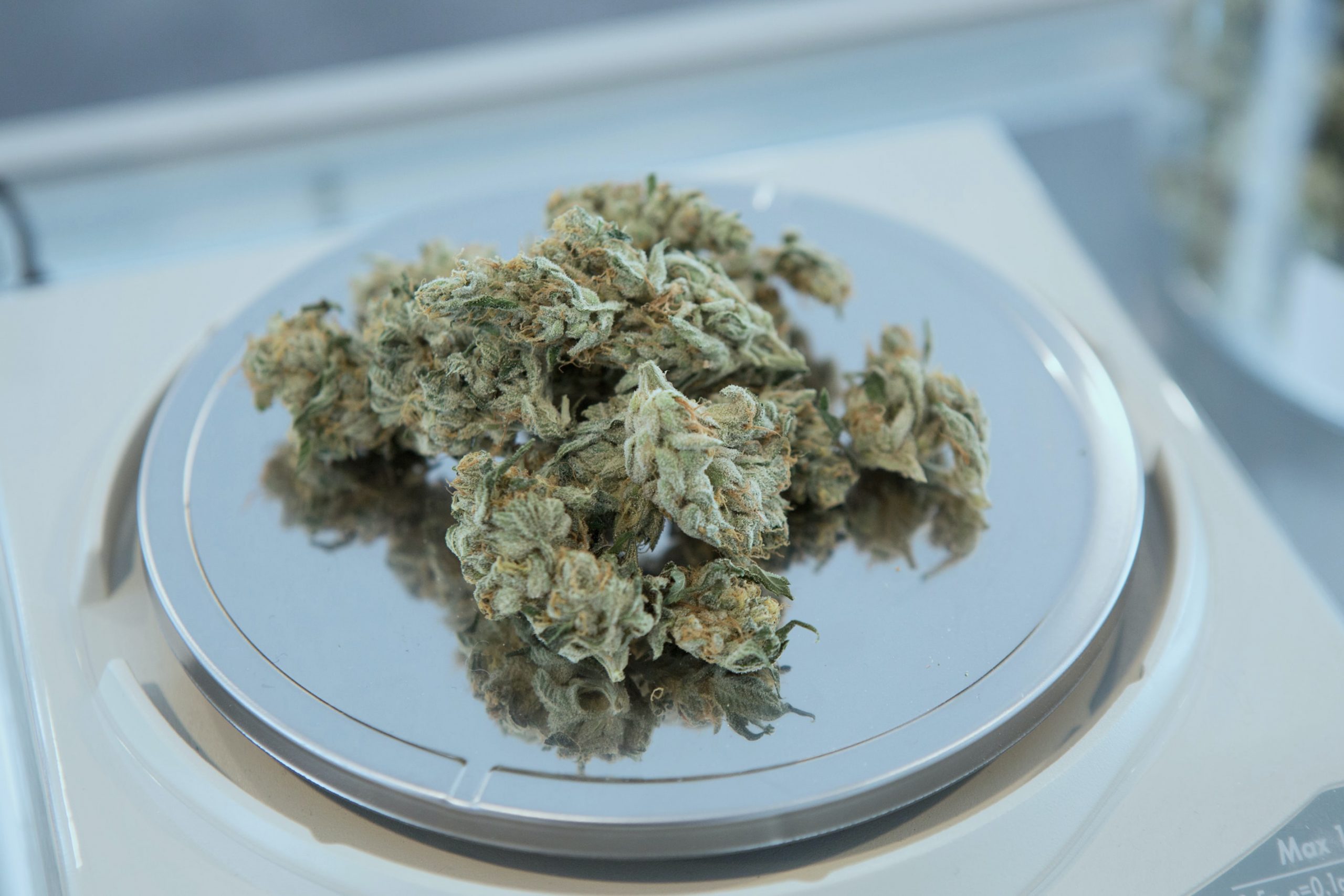 The anti-inflammatory properties of cannabis could be used to treat Covid-19 lung ailments.

As global COVID-19 cases surpass 12 million, scientists are looking to the biological functions of cannabinoids as another tool in the fight against coronavirus mortality. The active molecular compounds in cannabis exhibit properties that could be useful against the inflammatory effects brought on by Covid-19 infection. Last April, a group of Canadian scientists claimed to have found particular strains that can both prevent and treat the infection by exploiting the anti-inflammatory effects of cannabinoids such as CBD and CBN.

Now, researchers from the Texas Biomedical Research Institute and the University of Nebraska are advocating for further study into exactly how CBD could treat the deadly lung inflammation associated with Covid-19 infection. The scientists published a peer reviewed article in the July issue of Brain, Behavior, and Immunity.

The scientists explain “recent reports have suggested that acute infection is associated with a cytokine superstorm, which contributes to the symptoms of fever, cough, muscle pain.” The ‘cytokine storm’ is essentially the immune system’s overzealous response to the infection.  This inflammation can cause respiratory issues as well as pneumonia. Along with steroids, cannabinoids appear to be among some of the more promising therapies for inflammation mitigation. Consumers have been using CBD based products for years to address inflammatory issues such as joint pain.

The authors of the article begin with the premise that cannabinoids are inherently anti-inflammatory. This is something that the research community has understood mostly anecdotally as laws have prohibited wider studying needed to finalize science on the subject. Nevertheless, the few studies which have occurred have demonstrated substantive evidence for the use of cannabis as an anti-inflammatory. Of all the various cannabinoids, CBD has demonstrated the most efficacious anti-inflammatory properties. It also does not carry with it the psychotropic effects associated with THC. In short, it will not get you ‘high.’  The FDA has approved it as safe for kids with epilepsy. If studies confirm its efficacy, it would be by far the treatment with the least potential adverse side effects.

This is not the first time that science has found credible evidence of CBD reducing lung inflammation. In 2019, the European Journal of Pharmacology published a study claiming cannabis reduces airway inflammation and fibrosis in experimental allergic asthma. The study determined that “CBD treatment decreased the inflammatory and remodeling processes in the model of allergic asthma. The mechanisms of action appear to be mediated by CB1/CB2 signaling, but these receptors may act differently on lung inflammation and remodeling.”

The study claimed THC is also a promising anti-inflammatory yet is not as well tolerated as non-psychotropic cannabinoids. The researchers later noted that this “suggests its feasibility to reduce SARS-CoV2 induced lung inflammation/ pathology and disease severity.”

To be clear, science has come to no final conclusions regarding the efficacy of cannabis as a coronavirus treatment. The ‘catch 22’ is that until federal limitations on the study of cannabis as medicine are lifted, America will continue to play catch up with the rest of the world. 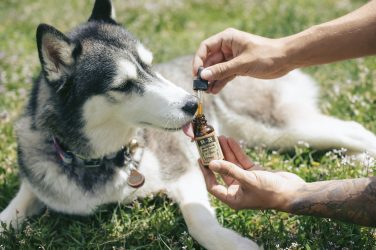 It seems you can find cannabis derived products intended to treat pet ailments in ... 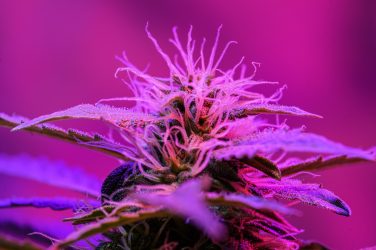 Tomorrow, the U.S. House of Representatives is scheduled to vote on legislation that would ... 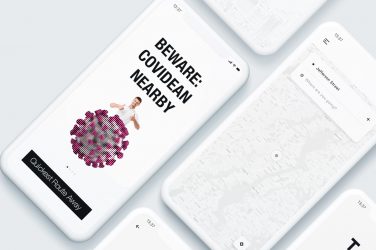