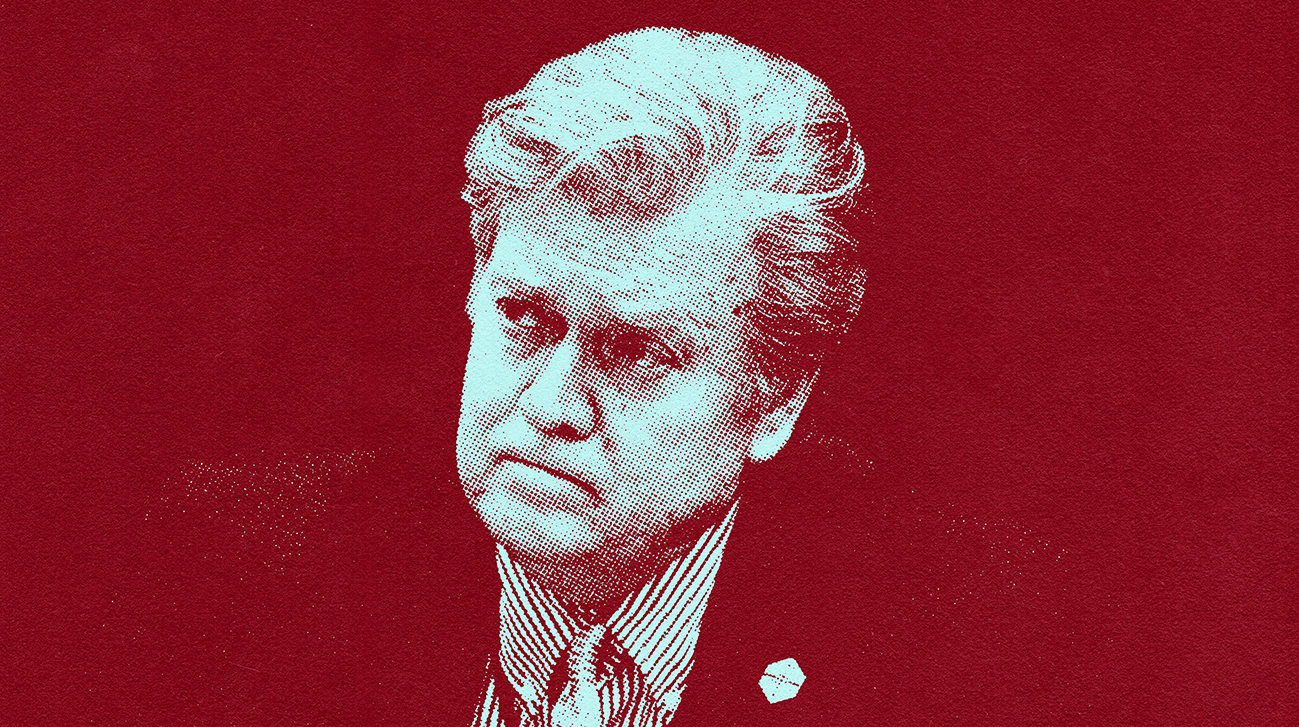 We know that China has a downright criminal human rights record but we also know Steve Bannon is generally a buffoon.

To date, there is no scientific consensus comprehensive enough to put to rest rumors of Covid-19’s origins. Until that happens, varying theories will be proposed by academics and crackpots alike.

According to the infamous, former Trump administration strategist Steve Bannon, a renowned Chinese virologist escaped Hong Kong and accused Chinese leadership of a massive COVID cover-up. He told the Daily Mail that researchers from the Wuhan Institute of Virology have defected to the U.S. and are “turning over evidence” which implicates the Chinese Communist Party in the COVID-19 pandemic. The virus has now claimed over 560,000 lives in the last 8 months.

Bannon told the Daily Mail “from a yacht off the East coast” that “People are going to be shocked.” Bannon then stated that the escaped scientists are cooperating with American and European intelligence agencies. Allegedly, the scientists are claiming that they have evidence the virus was created in a lab rather than the official CCP narrative that the virus emanated from a wet market in Wuhan. “I think that they [spy agencies] have electronic intelligence, and that they have done a full inventory of who has provided access to that lab. I think they have very compelling evidence. And there have also been defectors,” Bannon said. “People around these labs have been leaving China and Hong Kong since mid-February. MI5 and MI6 are trying to build a very thorough legal case, which may take a long time. “

Bannon went on to suggest that the French government, which helped create the institute, left behind “ monitoring systems after Beijing shut them out of the project before it opened in 2017.”

“The thing was built with French help, so don’t think that there aren’t some monitoring devices in there. I think what you are going to find out is that these guys were doing experiments which they weren’t fully authorized [for] or knew what they were doing and that somehow, either through an inadvertent mistake, or on a lab technician, one of these things got out,” Bannon explained. “It’s not that hard for these viruses to get out. That is why these labs are so dangerous.”

Bannon went as far to compare the pandemic to the bungled Russian handling of a nuclear reactor in the 1980s. “You essentially had a biological Chernobyl in Wuhan, but the center of gravity, the Ground Zero, was around the Wuhan lab, in terms of the casualty rates. And like Chernobyl, you also had the cover-up – the state apparatus reports to itself and just protects itself.”

“Regardless of whether it came out of the market or the Wuhan lab, the Chinese Communist party’s subsequent decisions hold them guilty of pre-meditated murder. Further, Bannon alleges pescience on behalf of the Chinese and faults them for the death toll of the virus. “If they had been straightforward and truthful in the last week of December, 95 per cent of the lives lost and the economic carnage would have been contained.”

Bannon did not finish there. Steve Bannon is rarely ‘done.’ He goes on to claim the Chinese swooped up all the personal protective gear worldwide as part of their malevolent plot.

“That is the tragedy here. They used the time to scoop up all the world’s personal protective equipment. This is a murderous dictatorship. The blood is [also] on the hands of the world’s corporations – the investment banks, the hedge funds and the pension funds – and it is time to start calling it out before it leads to the destruction of the West. We are in the most extraordinary crisis in modern American history, more than Vietnam, the Cold War, even the Second World War. A global pandemic and an economic inferno. I have no faith in the WHO, the leadership should face criminal charges and be shut down.”

I am assuming Bannon has no travel plans to China. 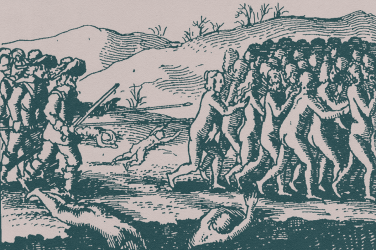