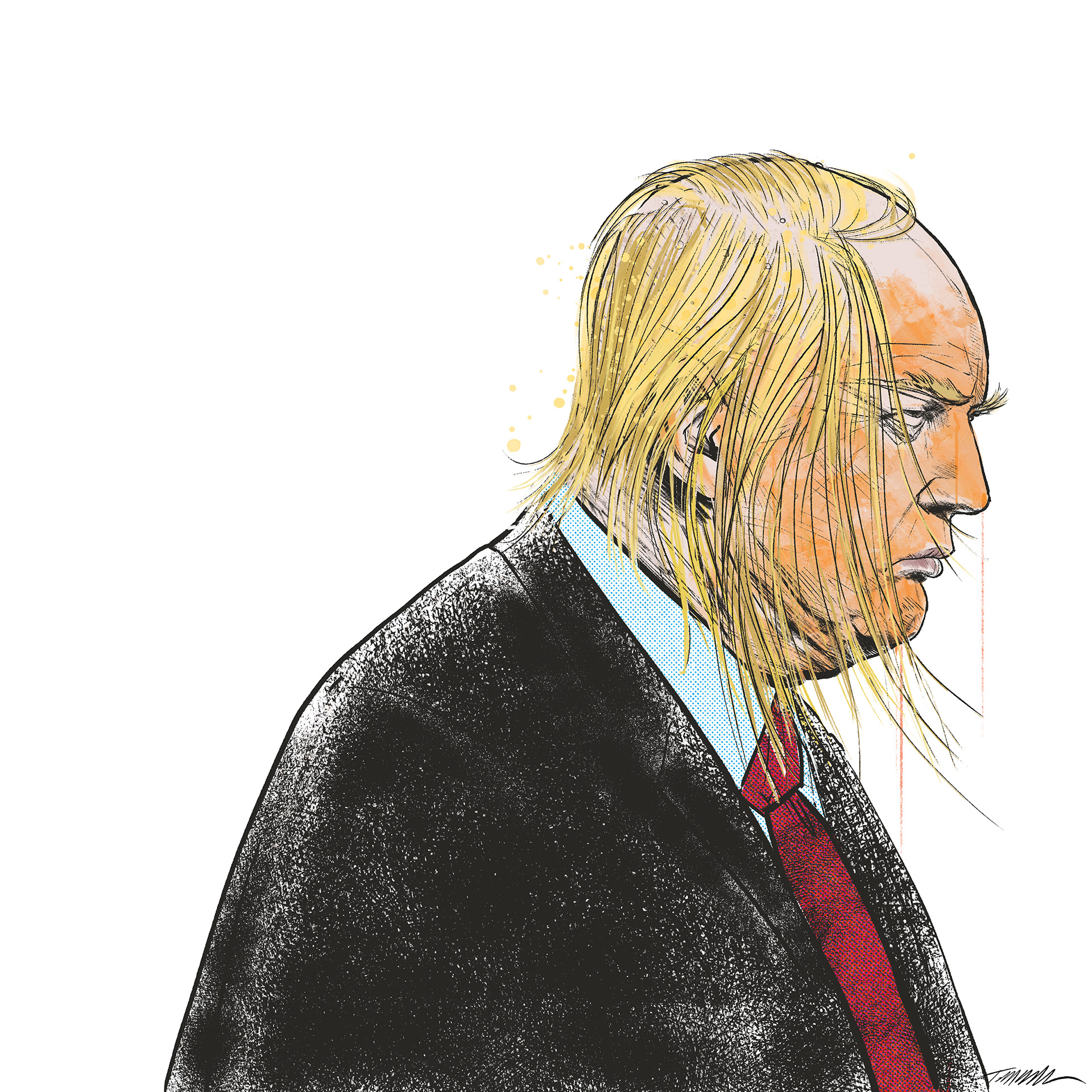 In 1933, someone set fire to the German Parliament building, the Reichstag. Declaring it to be the work of “Communist Agitators”, Chancellor Adolf Hitler initiated what later came to be called the “Reichstag Fire Decree”, which suspended civil liberty guarantees for German citizens, including habeas corpus, freedom of expression, the right to public assembly, and the right of free association. It also allowed the central government to assume powers previously granted states, and established severe penalties for arson to public property.

Using alleged Communist involvement as a pretext to suppress that party’s participation in Federal elections, the Nazi party was able to secure a slim majority in a contested election — and proceed from there to securing absolute totalitarian power in what had previously been a democratic republic.

In response to widespread destruction of public monuments during the weeks of protest following the police murder of George Floyd, U.S. President Donald Trump signed an executive order “protecting American Monuments, Memorials, and Statues,” promising “long prison terms” in response to such acts. Subsequent to this order, Homeland Security forces were dispatched on presidential order to Portland, Oregon for the express purpose of directly intervening in the local prosecution of protesters involved in defacing or destroying statues during that city’s ongoing protests against police brutality.

Echoing the comments of local police, Trump has implied in public comments that Oregon state and local elected officials share blame with “agitators” for the destruction of property. Federal arrests have already begun, in conjunction with Portland Police Bureau’s continued and indiscriminate use of tear gas, pepper spray, and rubber bullets. Following their lead, Federal officers shot a protester in the head with what is described as an “impact munition” the night of July 11.

We’ve had our Reichstag Fire — can the Night of Long Knives be far behind?

In both cases, there is substantial room for doubt as to who the arsonists were and are. After the fall of Hitler’s Third Reich, evidence began to emerge that points to the very strong possibility that it was the Nazis themselves who set the Reichstag fire, as a “false flag” operation and as a pretext for setting into motion the series of events that eventually left them in absolute power.

In the case of the property destruction that has occurred during the protests against George Floyd’s murder, Trump has claimed everything from “Extreme Left Facists” (there is, of course, no such thing) to Antifa as possible guilty parties, stopping along the way to defame Black Lives Matter or any other group that fails to share the Republican Party’s current authoritarian values. There is, however, significant evidence that much of the destruction is being carried out by right-wing white supremacists intent upon discrediting the protest movement as much as possible.

While these individuals are not acting directly under direction from Donald Trump, they are most certainly taking direction from the continued dog-whistle racism in the President’s ongoing Twitter tirade, as well as the more overt statements in the President’s Independence Day Parade of Lies. It is no exaggeration to say that the presidential pretext for deploying federal paramilitaries to cities not seen as friendly to Trump’s agenda bears barely greater ability to stand close scrutiny that the Nazi claims of a “Communist conspiracy” behind the Reichstag fire.

And, of course, we have yet another “false flag” operation to thank for the fact that the United States even has such a Nazi-sounding thing as a “Department of Homeland Security”. Donald Trump owes a “huge” debt to Dick Cheney and George W. Bush for having spared him the trouble of creating his own Schutzstaffel — having used the events of September 11, 2001 as a pretext for creating their own. Regardless who was actually responsible for 9/11, there is no doubt whatever who took advantage of it to set this country down a path of endless war and begin the erosion of civil liberties that Donald Trump would happily suspend outright.

And, of course, it is all too easy to single Portland out as a rightful recipient for this federal intervention, as would equally be the case with Seattle and other “sanctuary” cities that stand contrary in their public policy to the implicit racism and authoritarianism that is essentially all but approved in much of the country. But make no mistake about this whatever: Even if you consider Portland a liberal hellhole that deserves to be overrun by Trump’s SS goons, don’t think for one fucking heartbeat it stops there — and “never forget”, as it were, the words of Martin Niemoller:

First they came for the socialists, and I did not speak out—
Because I was not a socialist.

Then they came for the Jews, and I did not speak out—
Because I was not a Jew.

Then they came for me—
and there was no one left to speak for me. 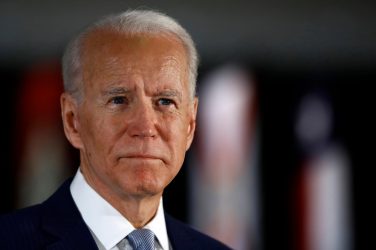 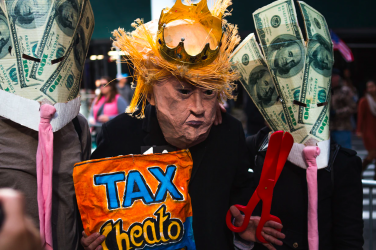