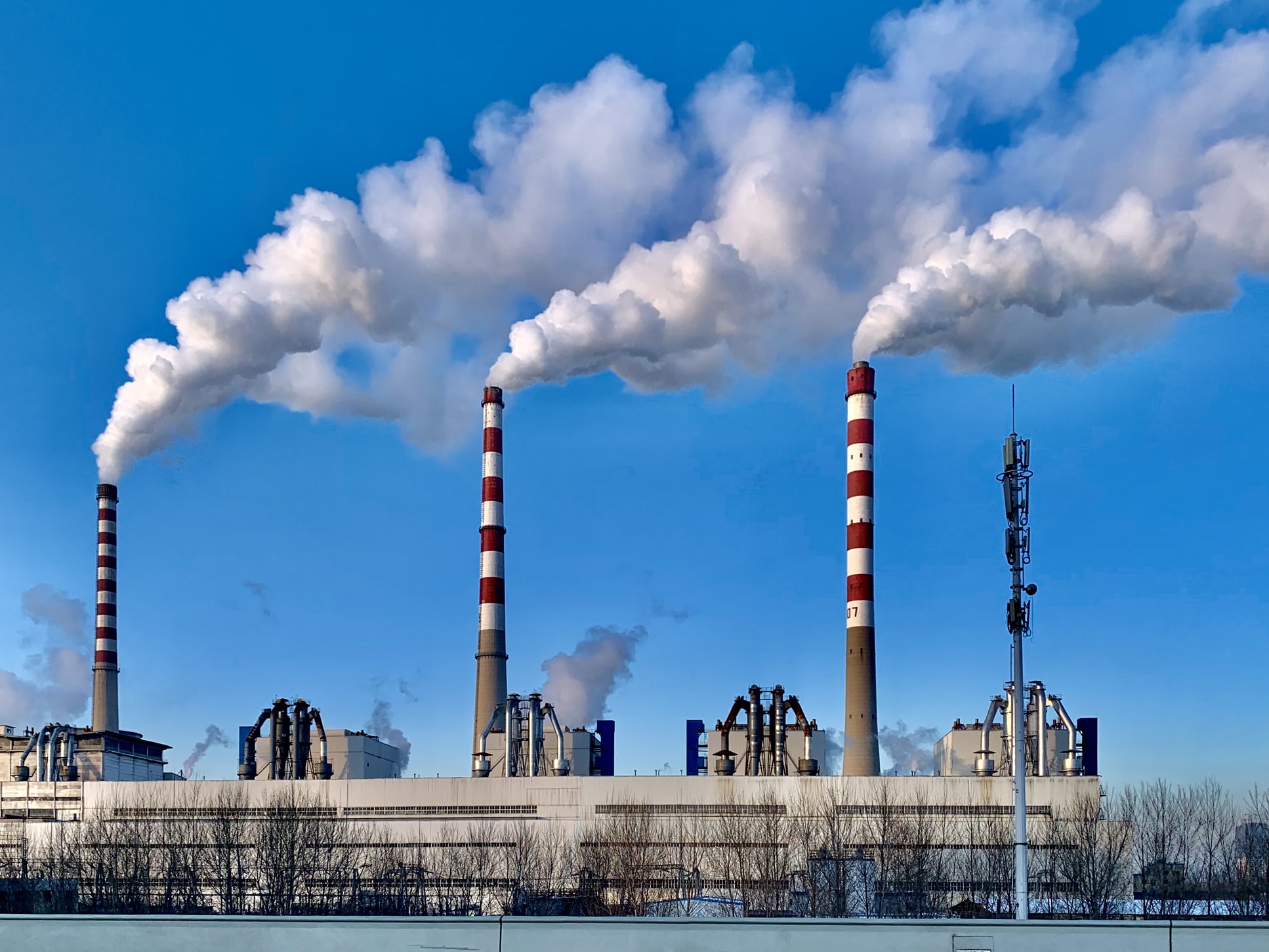 Biden plans to get the U.S. out of economic rut by developing climate friendly technologies and aiming for zero energy emissions.

Just when we thought ole’ Joe was asleep.

Democratic nominee Joseph Biden has released an ambitious plan to develop the nation’s clean energy infrastructure as a vehicle for post-Covid economic recovery. The $2 trillion plan proposes to dramatically expand the utilization of clean energy throughout the American economy. Construction, transportation, and electricity industries are part of comprehensive proposals intended to bolster economic output while mitigating climate change. The proposals go surprisingly far and have been largely met with praise by former critics. Yet many still wonder if it goes far enough.

Biden described his plans yesterday at a speech in Wilmington, Delaware though the details of the proposals were released last week.  The plan includes measures aimed at reviving an economy which has been marred by pandemic. Rebuilding the nation’s ailing infrastructure is a large focus of the proposed plan. Biden has emphasized the importance of markedly cutting fossil fuel emissions. The nominee described the proposals as such:

The proposal is a ‘sophomore effort’ to his mildly-populist economic recovery plan.

Biden did his best top characterize his plan as a crucial effort towards reviving American leadership in what much of the world sees as an era of American decline. “I know meeting the challenge would be a once-in-a-lifetime opportunity to jolt new life into our economy, strengthen our global leadership, and protect our planet for future generations” Biden told the crowd. “If I have the honor of being elected president, we’re not just going to tinker around the edges. We’re going to make historic investments that will seize the opportunity, meet this moment in history.”

Critics and environmental stalwarts have portrayed the plan as insufficient and a far cry from the sweeping changes proposed in the Green New Deal. Nonetheless, in this plan Biden has found allies among former adversaries

“This is not a status quo plan,” asserted Gov. Jay Inslee of Washington. Inslee is a prominent environmentalist who tran for the Democratic presidential nomination yet later endorsed Mr. Biden. Inslee went further in his endorsement of the proposals. “It is comprehensive. This is not some sort of, ‘Let me just throw a bone to those who care about climate change.’” Mr. Inslee called the proposal “visionary.” Bidens approach details specific metrics aggressively. One of his most ambitious proposals includes a benchmark for  an emissions-free power industry by 2035 as well as the upgrade of several million buildings to meet top standards for energy efficiency.

Listen Down: beabadoobee Releases Track ‘Care’ from Debut Full Length Along with Video 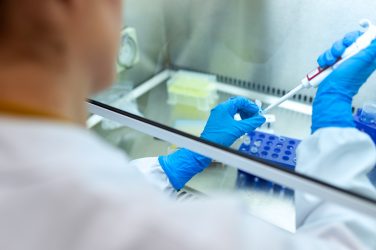