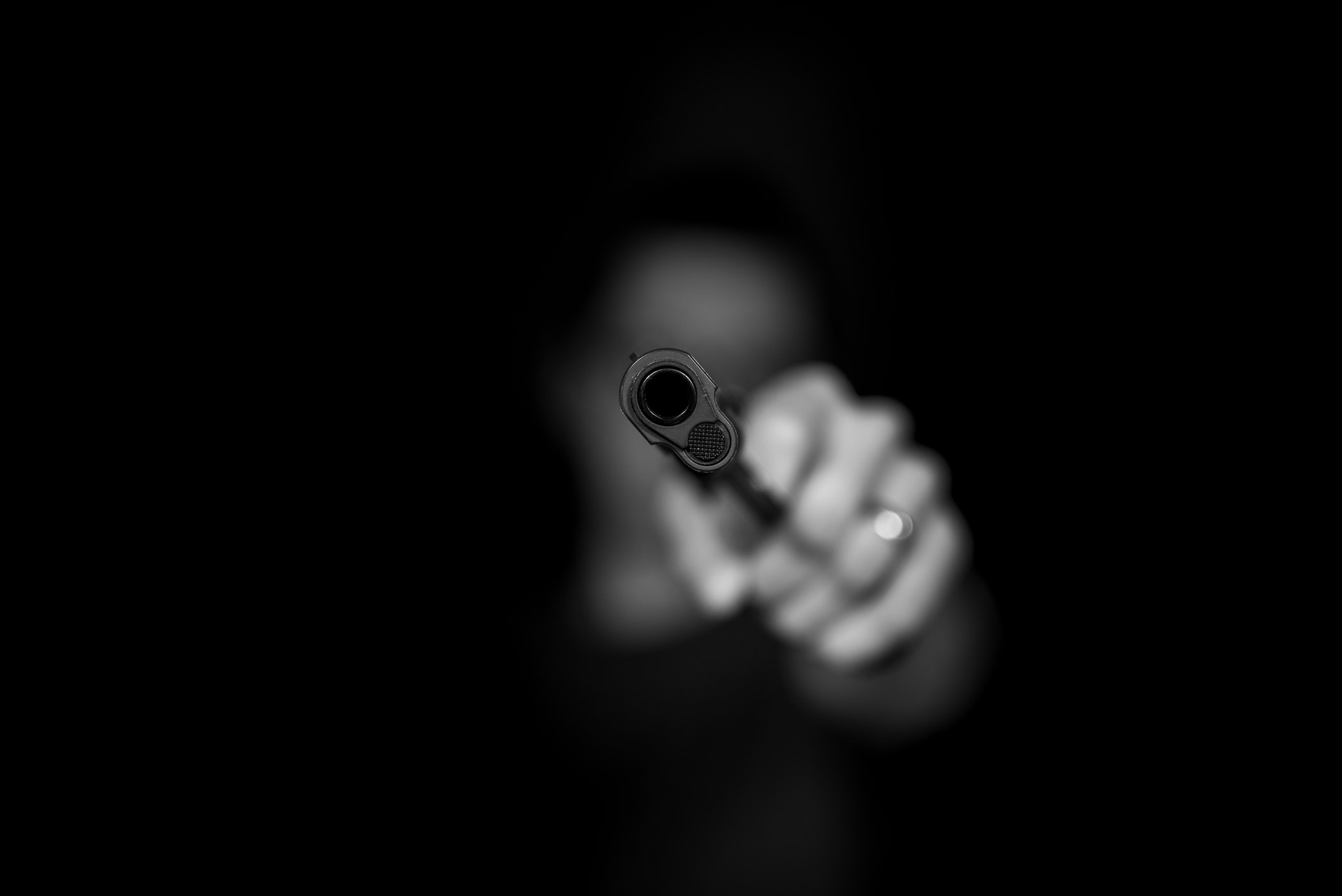 Gun sales are up big. People who were ‘anti-gun’ previously are now going to get the strap. As NRA membership decreases, America’s largest black gun group is growing fast. It is easy to see that 2020 has been great for new gun owners and manufacturers.

It seems like a lifetime ago that Killer Mike of Run the Jewels was crucified for daring to encourage African-Americans to arm themselves as the rest of the country has done for years. In an interview with NRATV — the broadcasting arm of the pro-gun lobbying and advocacy organization, the Atlanta rapper and community organizer explained his support of gun ownership.  In the interview, Mike explains that the 2015 fatal shooting of Christopher Starks at Savannah State University inspired him to arm his daughter when she went to attend the same school.  “There was also a shooting on that campus. Talked to my wife and daughter after that, the decision was we’re gonna go to Savannah, she’s gonna get a gun and train more.” Mike’s interview was sponsored by gun manufacturer Mossberg.

What followed was a predictable social media storm. Killer Mike was accused of insensitivity towards the March for our Lives. A mere two years ago, leftist politics was stridently anti-gun and bemoaned their ownership by just about everyone. The 2nd Amendment itself was called into question. Some claimed the language included in the constitution that referenced firearms was reserved only for ‘well trained militias.’ Others went as far as to call for a change in the Bill of Rights.

Of course, pressured by the brilliant and effective cancel-culture mob of the time, Killer Mike acquiesced and delivered an apology.

It is amazing what a global pandemic, economic meltdown, and nationwide racial protests will do to bolster gun sales and mitigate opposition to firearms. A nation which in 2018 was witnessing peak anti-gun sentiments, has reached new records. According to the Brookings Institute, “In just the first six months of 2020, approximately 19 million firearms have been sold, representing more than one firearm for every 20 Americans.” This is in a country where guns already outnumber people. 400 million guns are in circulation for a population of 330 million. According to Small Arms Analytics and Forecasting, more than 2.3 million guns were sold in June. That is a 145% increase from 2019., Experts attribute the big numbers to social unrest in the wake of George Floyd’s murder by Minneapolis Police Officer Derek Chauvin.

Naturally, gun sales have always ebbed and flowed based upon national sentiments about personal security based upon current events.Nonetheless, as the Brooking Institute graph demonstrates below, 2020 gun sales have been markedly higher than after previous crises in the last decade.

Anecdotally, a simple answer for why Americans are suddenly buying guns is that social unrest has made people feel uneasy about their safety and people who otherwise were anti-gun are now encouraging each other to be armed. Discussions of a new civil war almost seem plausible. Black Americans are now vocally and visibly advocating for the arming of marginalized groups. Given the current condition of America, this is a positive development. We all saw the images of the NFAC ( Not Fucking Around Crew), a Black, Georgian group of ex-military men and women, recently marched through a Confederate memorial park in Georgia. NFAC Founder ‘Grand Master Jay’ says that the militia is not affiliated with the greater Black Lives Matter organization. After a brief confrontation with law enforcement at the park, Grand Master Jay commended the park police for their work.

“Our initial goal was to have a formation of our militia in Stone Mountain to send a message that as long as you’re abolishing all these statues across the country, what about this one?” he said to Newsweek.

Meanwhile, the National African American Gun Association, the largest minority gun group in the country, is rapidly growing their membership. More than 60% of the group’s members are black women.

It is at once the wrong time in the U.S. to be encouraging historically subjugated parts of the population to disarm as well as an eerie sentiment that guns will become more of a day to day part of life. Hopefully nobody will need to use any of those 400 million guns.

Listen Down: beabadoobee Releases Track ‘Care’ from Debut Full Length Along with Video