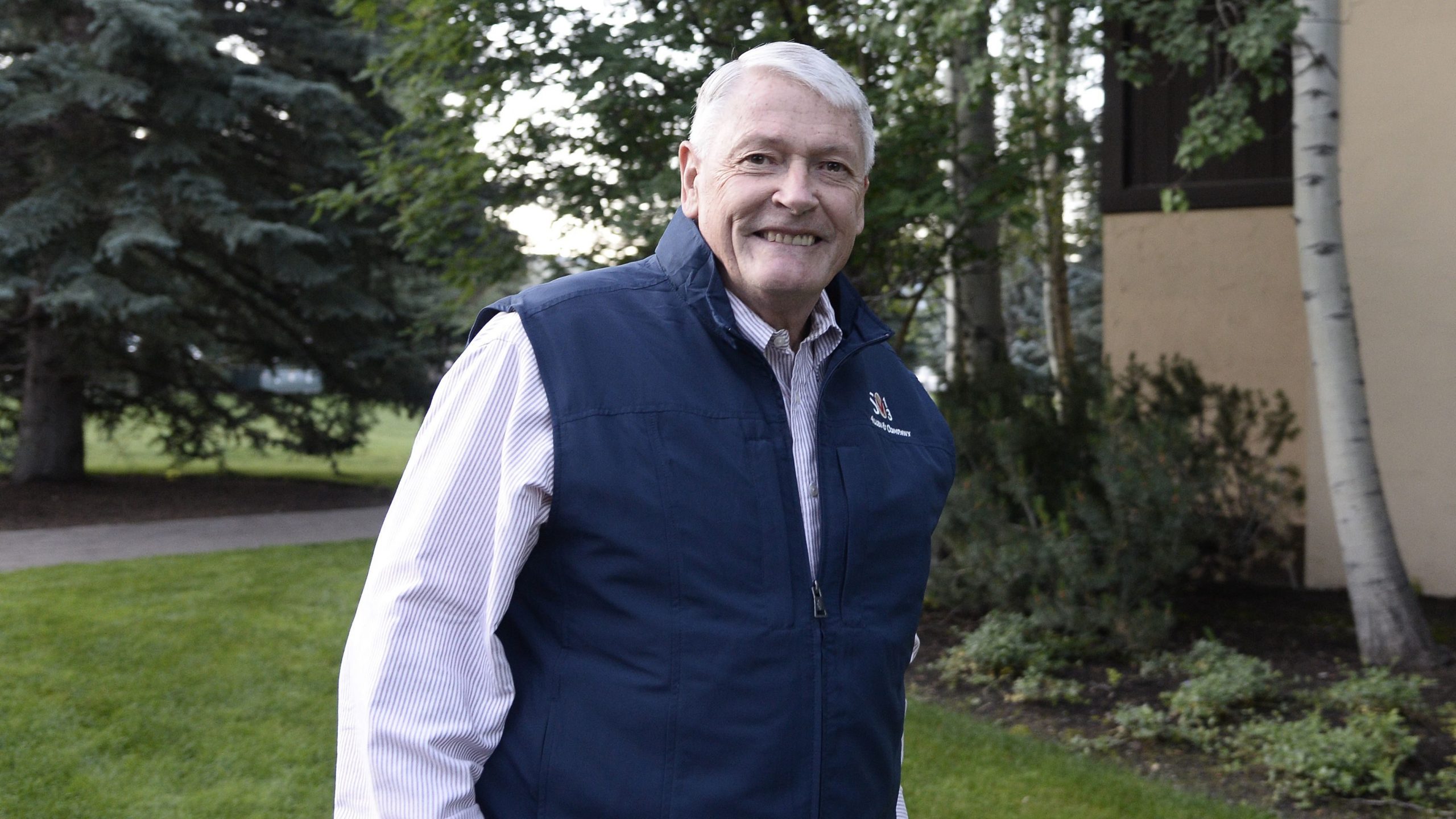 The Justice Department has approved billionaire John Malone’s takeover of iHeartMedia. He now controls the music industry from the root to the fruit.

The Justice Department has green-lit a proposal by Liberty Media to increase its holdings in iHeartMedia. iHeartMedia is the owner of the nation’s largest collection of broadcast radio stations. This deal would expand a stranglehold on the radio market by a company that already owns and operates Sirius XM and Pandora. Liberty Media has controlling stakes in concert behemoths Live Nation and Ticketmaster. The decision has granted owner John Malone and Liberty Media a virtual 360 degree domination of the music industry via radio, streaming, concerts, festivals, and ticketing.

The expansion was authorized by federal antitrust prosecutors Wednesday. The deal allows Liberty Media to expand its shares of iHeartMedia by up to 50 percent. The company currently holds a 5 percent stake in iHeartMedia — the company that controls more than 850 AM and FM radio stations as well as  the streaming service iHeartRadio. The company is currently the planet’s biggest commercial publisher of podcasts.

Liberty media is owned by billionaire John Malone who was famously referred to by Al Gore as ‘Darth Vader.’ Known for his expansionist and aggressive business tactics, Malone drew scrutiny in recent years for his support of Donald Trump’s presidency. Malone donated 250,000 dollars to the Trump inauguration.

Malone owns a controlling position at the U.S.’s biggest satellite radio service, SiriusXM. Last year Sirius purchased streaming platform Pandora. Liberty Media controls a 33 percent stake in Live Nation Entertainment which effectively gives it a seat at the head of the table. No other organization controls as much of what is the largest concert promotion firm in the world. This includes control of Ticketmaster, the largest ticketing platform on the planet. It is yet to be seen how this moves aids the solvency of an already ailing Live Nation. As said in the space previously, Live Nation has always maintained their position through ‘domination rather than innovation.’

Several consumer advocacy and anti-monopoly groups such as Artists Rights Alliance, the Open Markets Institute, Public Citizen and the Center for Digital Democracy, and others opposed the deal.  These groups warn the effects will be  “likely catastrophic” on a radio industry already stifled by consolidation.

What is perhaps most dangerous, is the sudden ability for one man and one company to control ‘soup to nuts’ the trajectory of the music industry. This right-wing billionaire holds the strings to a series of companies that control touring, concerts, festivals, ticketing, radio, and podcasts. The potential for monopoly, exclusion, and even social engineering are suddenly tangible. Live Nation alone controls the landscape of touring and has expanded into artists management in recent years.