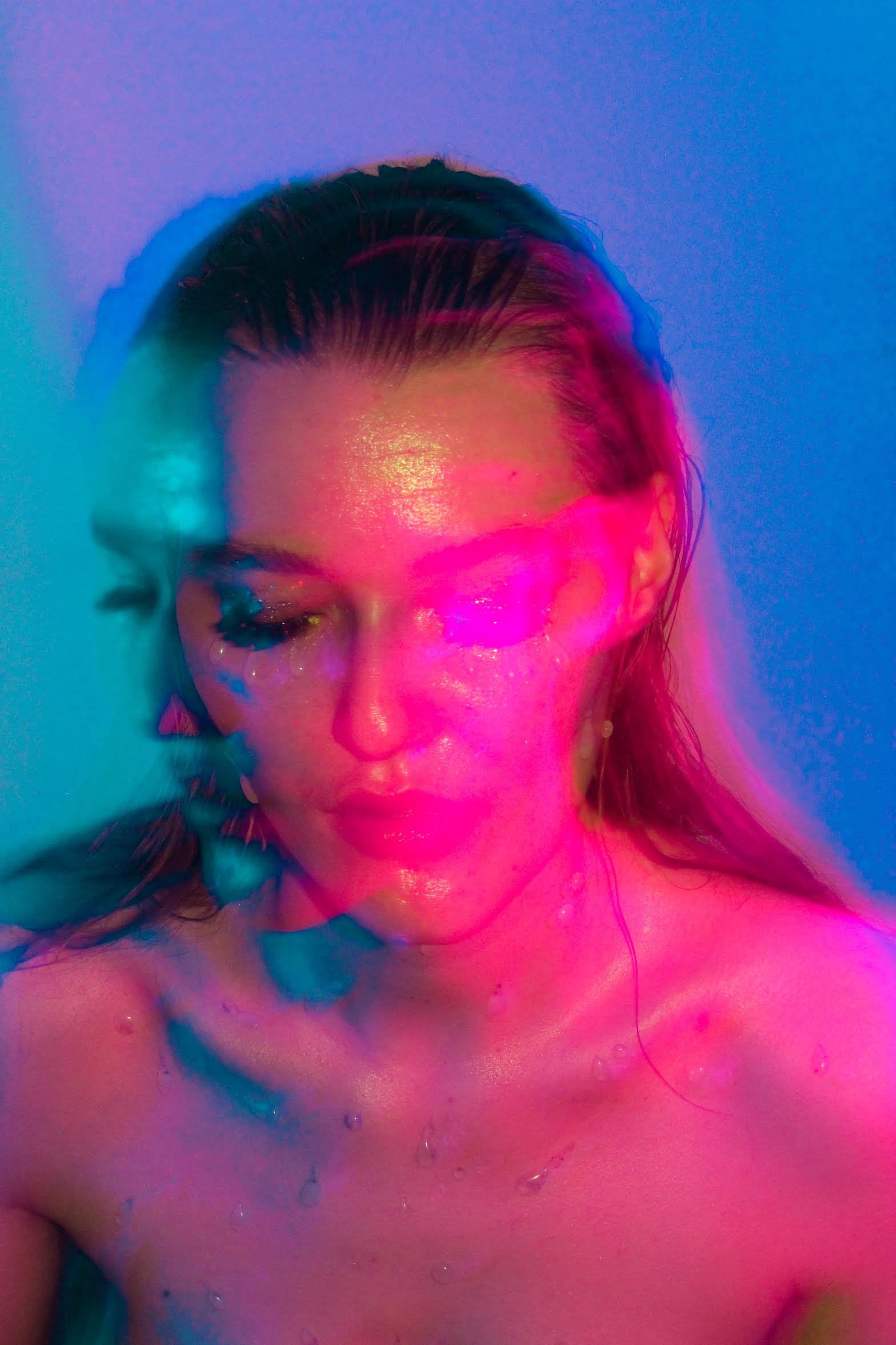 Brooklyn-based, Minneapolis-bred artist presses pause then play with the world around her.

Our interview with Brooklyn based artist nextdimensional serves as a curious snapshot into the last several months. Having prepared a single for release earlier this year, Next Dimensional had the tact to put off her personal project to stay focused on the uncertainty and hurt we have all felt as a result of pandemic and social unrest.It is kind of a bird’s eye view of what so many artists are going through.  Naturally, as Covid-19 worsened, it was a peculiar time to release a record. 2 months later, we have since seen the coronavirus death toll mount and then a burgeoning civil rights movement coupled with nationwide protests. Yet even the darkest nights need music. As we move further into this uncertain zeitgeist, the beat goes on. Deciding when or how to release music right now must be nerve wracking for any artist. Not to mention Minneapolis being her hometown.

nextdimensional seamlessly moves between dance music and clever pop ditties sometimes armed only with Roland-SP404 and her magnetic vocals. The new single Coming_Up is an airy mid-tempo track; quintessential Next Dimensional dance music with melodies still emotive enough to pay close enough to. Listen down below after the Q & A.

Has this quarantine been time of productivity or pause ?

Quarantine has been crazy… I think a lot of artists are just trying to get by. Everyone is adapting to an unpredictable future. It’s a rollercoaster. Sometimes I’ll be consistent, making new music everyday, but then there’s weeks where it’s just nothing. Nothing flows, all my beats sound like trash. I think that’s normal. It’s tough to expect anyone to be at their peak creativity right now.

The extra alone time helped me reflect on the direction of my next project, so I’m excited to release all the new things I’ve been working on. Everything I’ve released so far has been on the fringe of lofi and synthpop, and during quarantine I started collaborating on a new house/techno project.

What is that sampler or piece of hardware you often perform with? How did you come across it and how did it change your songcraft?

The sampler I use for live performances is the Roland SP404-SX. The first time I saw someone using a 404, I was at an underground beats show in Minneapolis. I was obsessed with how minimal it looked. It ended up becoming my first piece of hardware, and it completely reshaped how I program live sets.

How do you see lyrical narrative changing after Covid-19? Will we seek escape and decadence or do things get solemn?

My lyrics have always been about escapism. Post-Covid-19, I’ll probably stay in that lane. Music can transport you out of your mind in a way that not many things can. I think it’s important for people to be able to escape after all this shit is over.

Tell us about the development of your acrobatically fluid vocals. Who were the first vocalists you tried to emulate ?

Haha, that’s a really kind description. I’ve been singing for a long time, but vocals take a backseat in a lot of my records. Abra, Alice Glass, Uffie, and Yaeji are all inspirations. For me, it’s less about lyrics and more about how it feels. Most of my vocals are freestyles.

Living in Brooklyn, a place of near constant dissemination of ideas and arts, how hard is it for artists to retreat to solitude and create? Or have interim online solutions been adequate?

I turn to many of the artists & DJs active in Brooklyn’s nightlife scene for inspiration pretty regularly, and a lot of those artists have been hit hard by the crisis. Fortunately a lot of underground livestreams like The Lot Radio have kept going, so I still feel connected and have outlets to support the community.

Personally, it’s not hard for me to isolate and create. I’ve become more introverted over the past couple years, so I’m leaning into that side of myself pretty hard right now. One hard thing about being so contained is losing spontaneity in my day-to-day. It’s difficult finding inspiration to write when every day blends together because they’re all the same. On the other hand, I feel less pressure to release new music, so I’m slowing down and being more experimental.

Has this pandemic made our world smaller?

Hmm… I don’t think the pandemic made our world smaller, but it’s definitely the turning point that forced us to realize how connected it’s become.

Since we last spoke, social unrest and pandemic have forced us all to readjust and reimagine the world we occupy. What has changed for you?

I lost a family member to COVID in April. It’s been hard watching things “go back to normal” while cases are still rising in the US. Similarly, it’s been over a month since George Floyd’s death, and it’s painful to see other white people who were very vocal about the BLM movement “going back to normal”. It’s like, what version of normal is everyone trying to go back to? So much has changed that normal is no longer recognizable unless you are numb to the reality of life in the US.

Who are some black and nbpoc artists, educators, and organizers you would like to amplify?

Here in Brooklyn, there’s a group of organizers called @ontheground.bk who have been hosting weekly vigils over the last month. They create black + queer-centric spaces that give the community a beautiful place to speak and heal.

In terms of artists, my dear friend and collaborator Ekaynuh released her first EP this year called “Serenity” and it’s absolutely ethereal. On top of that she’s very politically involved and shares helpful and inspiring content on her socials daily (@ekaynuh on IG).

Lastly I want to amplify a new platform called Mixed Mag (@mixedmag) that my good friend Kimber Monroe co-launched last month. Mixed Mag is “a multimedia publication dedicated to promoting BIPOC/multiethnic/multicultural voices” – I encourage everyone to check them out. 🙂

I’m still on this journey myself, and “re-education” is a major part of it. I’m trying to be critical about where I’m getting new information from – how whitewashed is it? Who is behind this information? Is there an agenda being pushed? I’ve never heard of a re-education camp- maybe it could be a good start for some people, but I wouldn’t want any white person to feel like they can go to one camp and be done with the process. It’s ongoing. It would probably be better for that white person to set up some monthly donations to create a lasting impact. 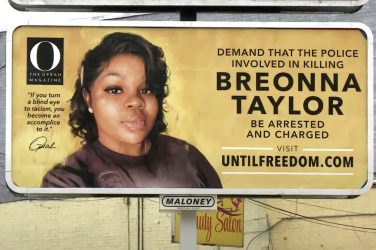 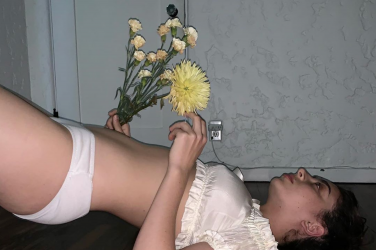 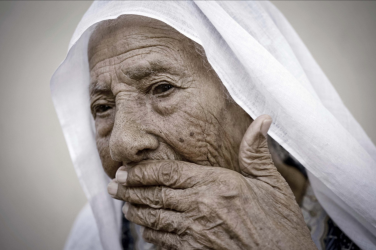