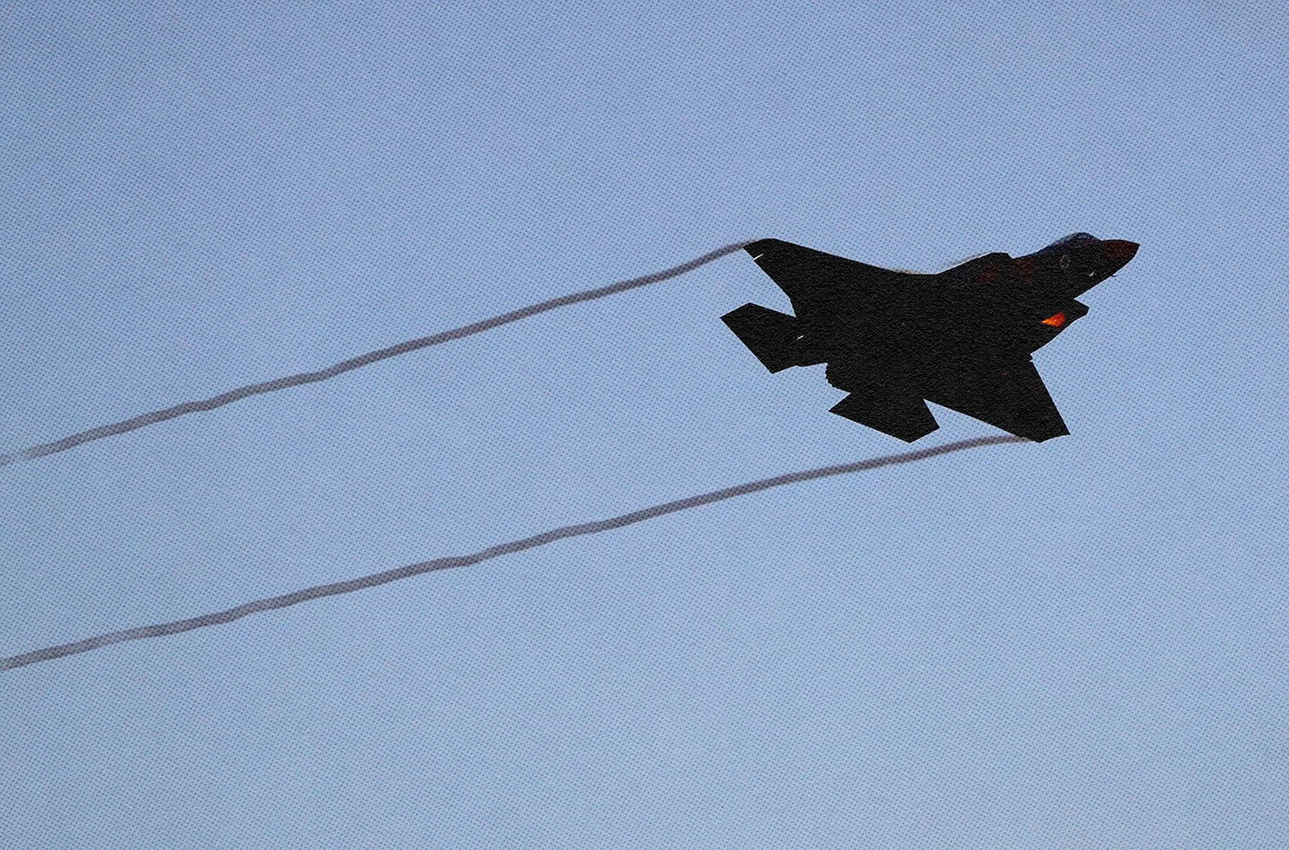 The window of opportunity to attack Iran may close with Trump getting voted out of office.

“There would be a lot less appetite for adventures and secret missions to blow up nuclear facilities under a Biden administration,” claimed an anonymous EU official and former Israeli defense official to Business Insider.

For years, Israel has considered coordinated aerial bombing attacks on Iran in a supposed effort to neutralize a potential nuclear weapons program. Rumor abound that they were on the precipice of attack late in the Bush administration to be denied U.S. approval and cooperation at the last minute. President Obama later engaged Iran in a deal which was to become the ‘Joint Comprehensive Plan of Action — colloquially referred to as the ‘Iran Nuclear Deal.’ The deal called upon Iran to mothball any nuclear weapons initiatives in exchange for economic concessions. Yet upon attaining office, Donald Trump removed the U.S. as a signatory to the deal. In Donald Trump, Israel has found it’s most pro-Zionist president since, well, ever. Together, The Trump administration and Israel’s Benjamin Netanyahu have exerted maximum pressure on Iran before Trump can be ousted from office. Yet, Israel’s policy in containing Iran is less about its potential nuclear program than they claim. Iran’s Islamic Republic represents an obstacle in Israeli expansion and dalliance in  regional affairs. Iran sees itself as a torchbearer for Islamic resistance and has recently arrived at Israel’s doorstep advancing forces in Syria’s portion of the Golan Heights. Israel regularly bombs targets inside Syria that it describes as Iranian assets.

Many analysts believe Israel is responsible for recent attacks inside of Iran. According to BI, “Iran has seen weekly incidents, including explosions at a missile-production facility on June 22; the Natanz nuclear facility, Iran’s largest uranium-enrichment center, on July 2; and an important shipyard in the port city of Bushehr on Wednesday.”

Such attacks have put Iran on a permanent military footing assuming all subterfuge inside their country is a result of Israeli sabotage.

The New York Times reported that Israel’s Mossad were responsible for a recent explosion at a Natanz nuclear-facility. These explosions were delicately confirmed by Israeli Foreign Minister Gabi Ashkenazi when she said at a press conference “we take actions that are better left unsaid.”

Iranian officials said most of the reported incidents were normal accidents but that in a handful of cases, enemy saboteurs were suspected. A former Israeli defense official went on to confirm Israeli involvement.

“I don’t know which ones exactly and wouldn’t tell you anyway because the entire point is for the Iranians to feel considerable stress trying to decide what might have been our work,” they told BI.

The attacks were characterized as part of a  “maximum pressure, minimal strategy.”

Netanyahu has been a hawk on Iranian policy for decades now and seems to not have the least apprehension in opening up the proverbial can of worms in the region. Defeating Iran in a large-scale conflagration would cement Israeli supremacy and give it a free hand to actualize policies such as West Bank annexation and aggressive maritime posturing in the newly found gas-rich Mediterranean.  But the opportunity to attack Iran is rapidly fading away with Trump’s odds looking bleak every day.

“It’s another thing to conduct a rapid series of operations without a strategy, and I fear the Israeli plan here is to provoke an Iranian response that can turn into a military escalation while Trump remains in office.”

Any direct attack on Iran by Israel would likely result in regional conflict. Iran would see such an attack as not only an attack by Israel but aided and abetted by the U.S. as well as a host of other countries Israeli bombers would have to fly over. Iran would possibly close the Straits of Hormuz; a narrow waterway where 21% of global petroleum liquids consumption travels through. At this point, the confrontation would evolve into a multi-theater war between Israel, Iran , The U.S., Saudi Arabia, and likely Russia.

Nonetheless, any Israeli attack on Iran would be hard to pull off. Israel to Iran is no short distance and the military technology required to pull it off is barely within Israel’s reach. According to Wavell Room ” Whilst Israel has the capability, the core military problem is distance.  Iran is more than 1,000 kilometres from Israel and at the limits of the IAF’s capability.  The IAF would need to support this attack with air to air refueling tankers, tankers which are vulnerable to attack adding risk to the operation.  Israeli air planners would need to consider trade offs for refueling including how to avoid detection and recovery plans. One way of mitigating this problem would be by mounting, or supporting, the operation from countries closer to Iran in the Gulf States.” Hence, Israel would likely require American assistance.

To be fair, there is no evidence that Biden would be any tougher on an Israeli regime he green-lit so many times in public office.

Live Nation, iHeartRadio, SIRIUSXM, Ticketmaster, and Pandora are Now All Under the Control of One Man.