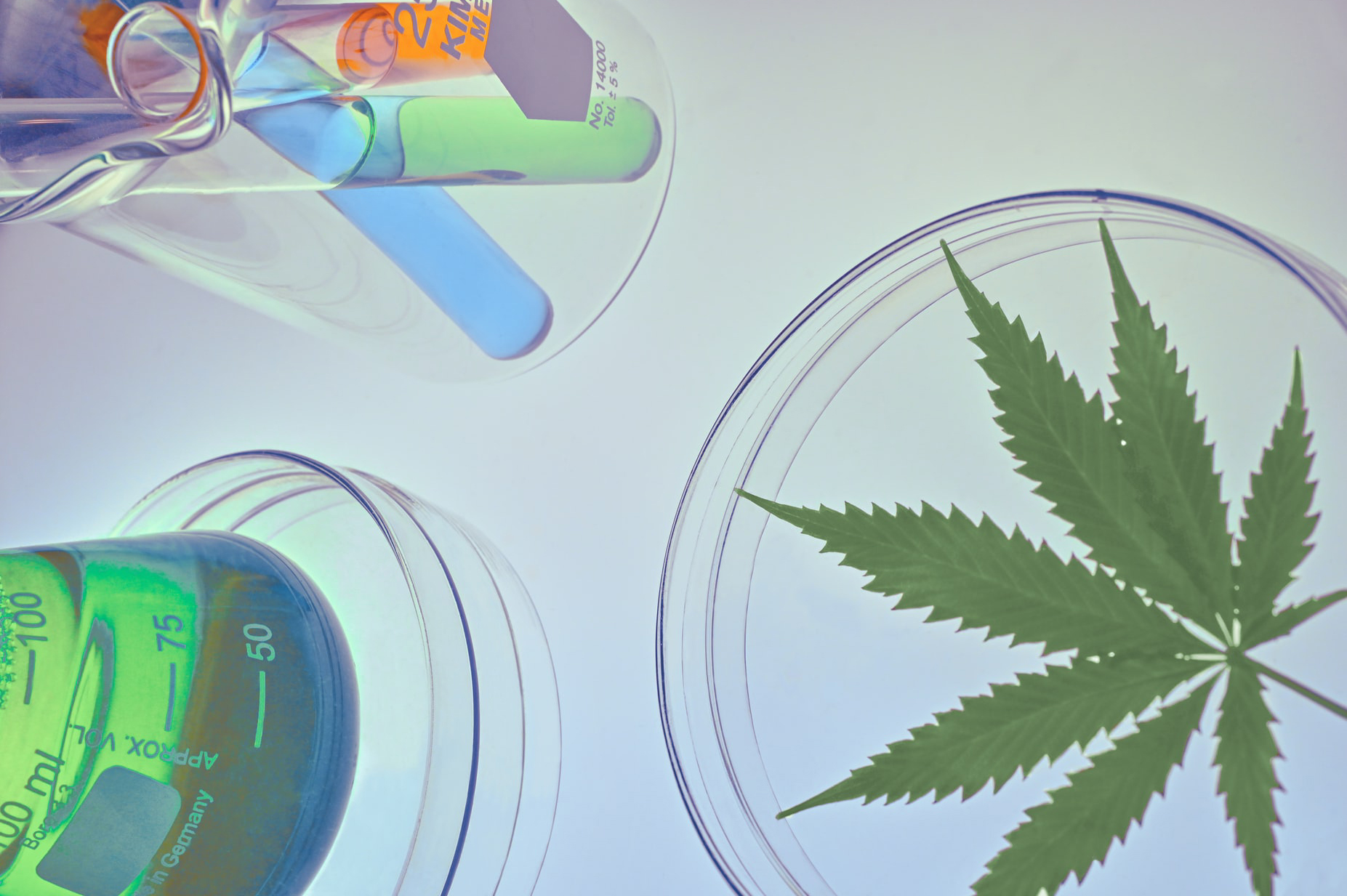 CBD and cannabis terpenes are being combined to achieve twice the anti-inflammatory effect as corticosteroids when fighting the coronavirus.

Photo by Girl with Red Hat

When the Israelis are not expropriating Palestinian lands or training the Minneapolis Police Department, they actually do some pretty dope research. They are a powerhouse in medical innovation, publish more scientific papers per capita than any other country, and are among the world’s leaders in total expenditure on research and development. It’s no wonder they are quickly picking up where others have found promise in cannabis as a Covid-19 treatment.

To date, there have already been many medical organizations that have been researching the utility of CBD and cannabis terpenes in treating coronavirus. Scientists have reportedly established that CBD’s anti-inflammatory and anti-viral properties could be both a preventive and therapeutic treatment against coronavirus.

As discussed in the space previously, the inflammatory ‘cytokine storm’ brought about by COVID-19 infection often brings about critical respiratory issues in patients. This is characterized by many doctors as ‘overreaction’ by the immune system. This can cause fibrosis, pneumonia, and respiratory failure in severe cases. There exist many anti-inflammatory and steroidal drugs being used today to treat the inflammatory response yet they carry with them the risk of serious complications.

Now, Israeli researchers have found the combination of CBD with the accompanying cannabis terpenes creates far more efficacious results than CBD by itself. According to Forbes, the Israeli researchers found that CBD and terpenes together are three times more effective in mitigating inflammation and cytokines when compared to the corticosteroid dexamethasone.

The studies are being performed by two Israeli R&D firms: Eybna which specializes in ‘terpene based medicines’ as well as CannaSoul Analytics. The latter’s research is headed by Prof. David “Dedi” Meiri, PhD — a famed biochemist and cannabis researcher.

Last month, it was announced by the World Health Organization that low-cost steroid dexamethasone improved a patient’s chance of survival by marked numbers. The drug reduced mortality by 36% in patients on breathing machines and 18% by those who needed supplemental oxygen.

In comparison, Israeli researchers tested dexamethasone against CBD treatment combined  with an array of terpenes. The dexamethasone mitigated cytokine by approximately 30%  whereas the CBD and terpene combo resulted in a 90% reduction of cytokines.

The Eybna study is researching how the accompanying of CBD with terpenes brings about greater results. According to Forber, “The study looks at a proprietary terpene formulation called NT-VRL™, which was created by Eybna to treat inflammatory conditions such as the cytokine storm syndrome found in Covid-19 patients. The formulation contains 30 individual terpenes that are potential anti-inﬂammatory agents, and considered generally safe for consumption.”

“The preliminary results were highly positive,” said Nadav Eyal, CEO, head of research, and data science at Eybna, told Forbes. Eyal elaborated that “demonstrating significant anti-inflammatory activity of terpenes and breaking the perception that terpenes are just flavourings and fragrances compounds with a placebo effect.”