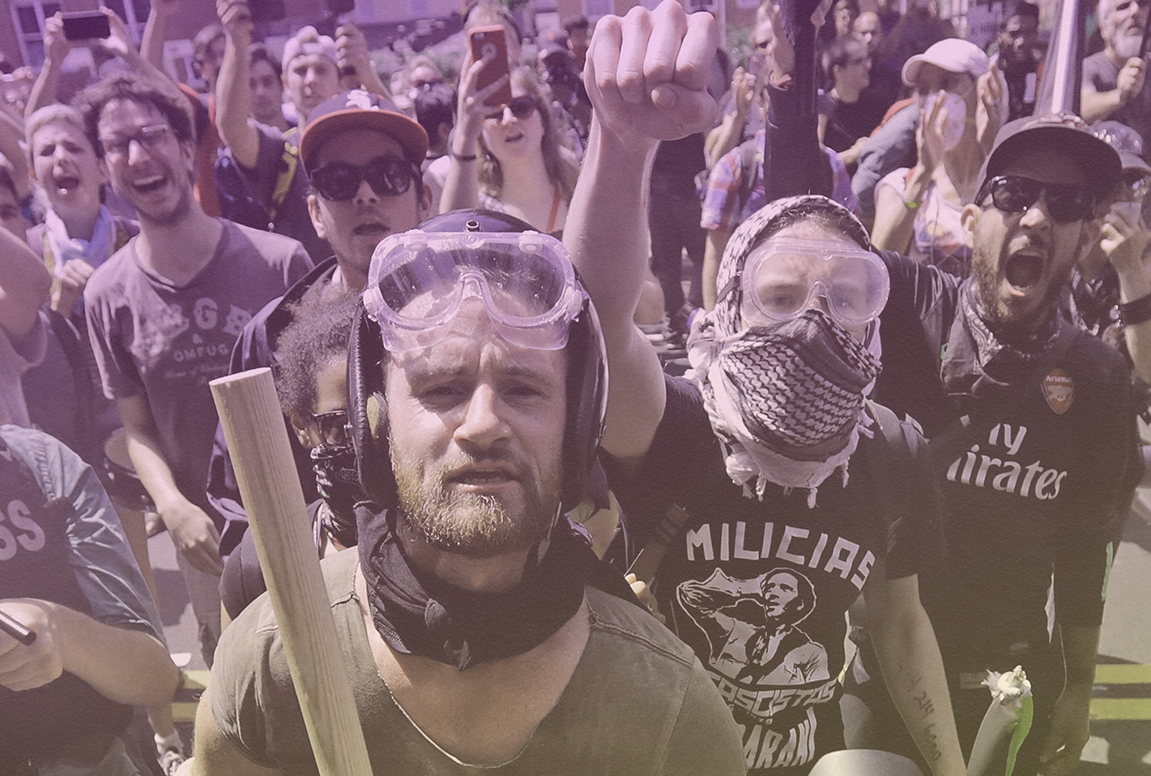 For some on the radical left and right, Trump gives their movement inertia and purpose. A Biden presidency would only slow them down.

“We are now in the process of defeating the radical left, the Marxists, the anarchists, the agitators, the looters, and people who in many instances, have absolutely no clue what they are doing,” Trump told a crowd at his bizarre 4th of July rally at Mount Rushmore.

It is no secret that this statement characterizes Trump’s 2020 strategy to paint the entirety of the Democratic party base as hyper-radical leftists who demand to completely reshape American society. What is less obvious is how the statement captures the mutual necessity between the radical left and the incumbent president.

Listening to Trump, you would think Antifa were on the ballot. Instead of any policy discussion, which would shine a light on his own abysmal record, he has opted to run against a set of abstractions and bogeymen. He activated his base with fear in 2016 and needs to up the ante to achieve the same results. In short, Trump needs the radical left.

Yet the love affair is not a one way street. Trump has brought groups previously outside of the margins of the U.S. political discourse almost into the mainstream. With every diabolical move and bigoted utterance, Trump makes space for ideas from both the far right and far left who otherwise would live outside of our national political discourse. A Biden presidency could push them back to the margins. Tyranny is a prerequisite to revolution and losing Trump would mean losing their raison d’être. A small yet loud contingent, would rather see civil collapse than have the wretched, centrist Biden take Trump’s place.

Despite anyone and everyone from Bernie Sanders to Angel Davis to AOC calling for people to vote for Biden, many of the aforementioned’s supporters seem intent on another Trump term.

Get on any social media channel you like and one can quickly find an assortment of reasons why Biden does not pass the purity test. He was an author of the disastrous crime bill. He has sexual assault allegations. He voted ‘YES” on the Iraq War. These are all true. Whether he has grown is yet to be seen. He is far from perfect. But he is not going to drive us off the cliff. He is not hell bent on subverting the construction, deploying federal forces to U.S. cities, and inching us closer to chaos everyday to effectuate his inverse version of the far left’s confrontation.

What is most frightening is that the revolution, civil war, or social unrest the extremists on the far right and far left are vying for will not be the glorious conflagration they have in their fantasies. Fact is, revolutions more often than not breed more misery than sought to deter. The few that do work are spearheaded by focused, cohesive groups with distinct objectives. The current protest movement in the U.S. is not a homogenous group of resistors with shared objectives — they are a much-needed & righteous yet disparate assembly of competing interests with many coat tailing on BLM and exploiting their momentum. What a shame it would be for the largely white far-far left to volunteer the rest of us as martyrs in their hopes for confrontation?

There is a way out though. We could press pause on this collective brinkmanship and quickly jump into properly managing this deadly pandemic, repairing our fucked system, and healing our country. Trump and his extremists on the far right and far left can not help. 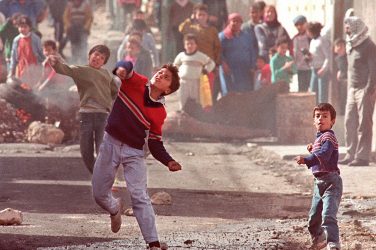 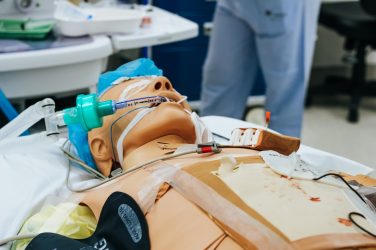