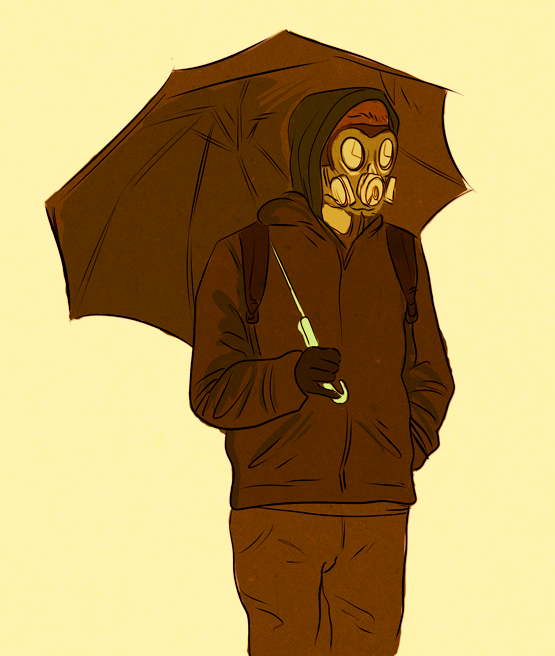 Tell us something we don’t know.

According to Minneapolis police, the black clad, masked individual known as ‘Umbrella Man’ is reportedly a member of a white supremacist group and was attempting to incite riots and property destruction. This attempt was captured in a viral video of him smashing out windows of a Minneapolis auto shop at the onset of the George Floyd protests.

A Minneapolis police arson investigator alleges that ‘Umbrella Man’s’ act of vandalism at the AutoZone sparked a ‘chain reaction’ that later evolved into looting and rioting. “This was the first fire that set off a string of fires and looting throughout the precinct and the rest of the city,” wrote Sgt. Erika Christensen a search warrant affidavit filed in court. “Until the actions of the person your affiant has been calling ‘Umbrella Man,’ the protests had been relatively peaceful. The actions of this person created an atmosphere of hostility and tension. Your affiant believes that this individual’s sole aim was to incite violence.”

Police reportedly confirmed the identity of “Umbrella Man” from a tip that came via e-mail.

George Floyd’s death murder by since-fired police officer Derek Chauvin set off protests that spread worldwide. Chauvin is charged with second-degree murder and manslaughter and has now been charged with tax evasion.

testset March 31, 2020
0 comments 0 Shares
We use cookies to ensure that we give you the best experience on our website. If you continue to use this site we will assume that you are happy with it.Ok