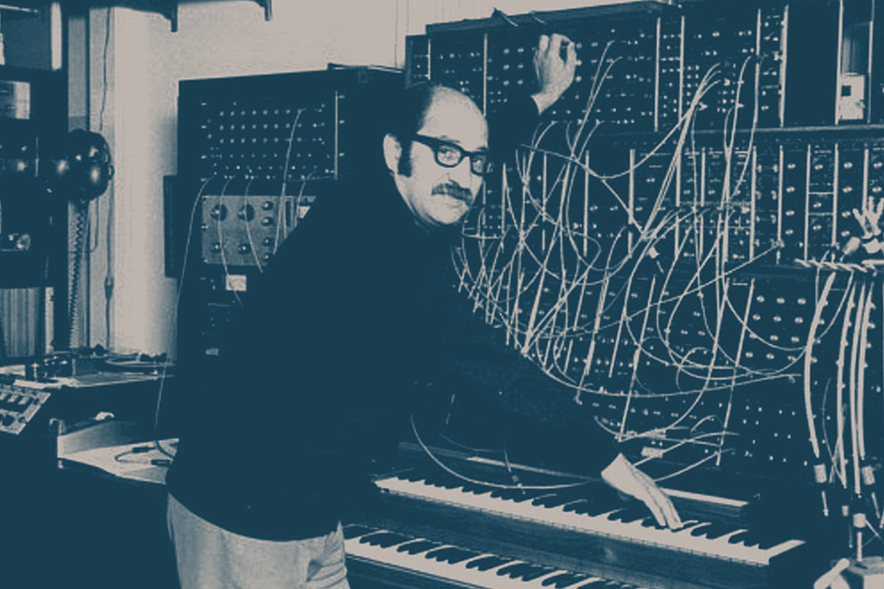 Independent record label Sacred Bones has reissued a series of albums by Mort Garson — the Canadian electronic music innovator, composer, and arranger. Billboard Magazine distinguished Sacred Bones among the ’50 best indie labels’ in the U.S. The Brooklyn based outfit is noted for several 70’s era electronic explorations that have ushered in what we know now in the genre. Didn’t You Hear OST , Lucifer’s Black Mass , Ataraxia’s the Unexplained , and Music From Patch Cord Productions will be released via special edition vinyl this coming November. Sacred Bones has additionally released the Music From Patch Cord Productions track “This Is My Beloved.” The peculiar track is centered on aberrant synthesizers and early 70s-esque boiler plate descending melodies. Charming and confounding all at once.

Garson is most noted for the 1976 album Mother Earth’s Plantasia which was produced “for plants and the people who love them.” Garson is reportedly one of the early adopters of Moog synthesizers circa the late 60s. Someone had to do it. 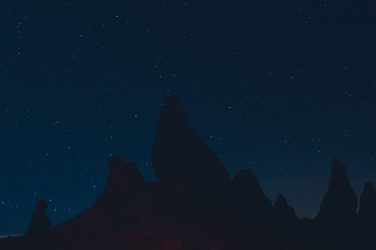 Los Angeles based indie rocker Phoebe Bridgers is back with her new album Punisher, ...

testset May 29, 2020
0 comments 0 Shares
We use cookies to ensure that we give you the best experience on our website. If you continue to use this site we will assume that you are happy with it.Ok