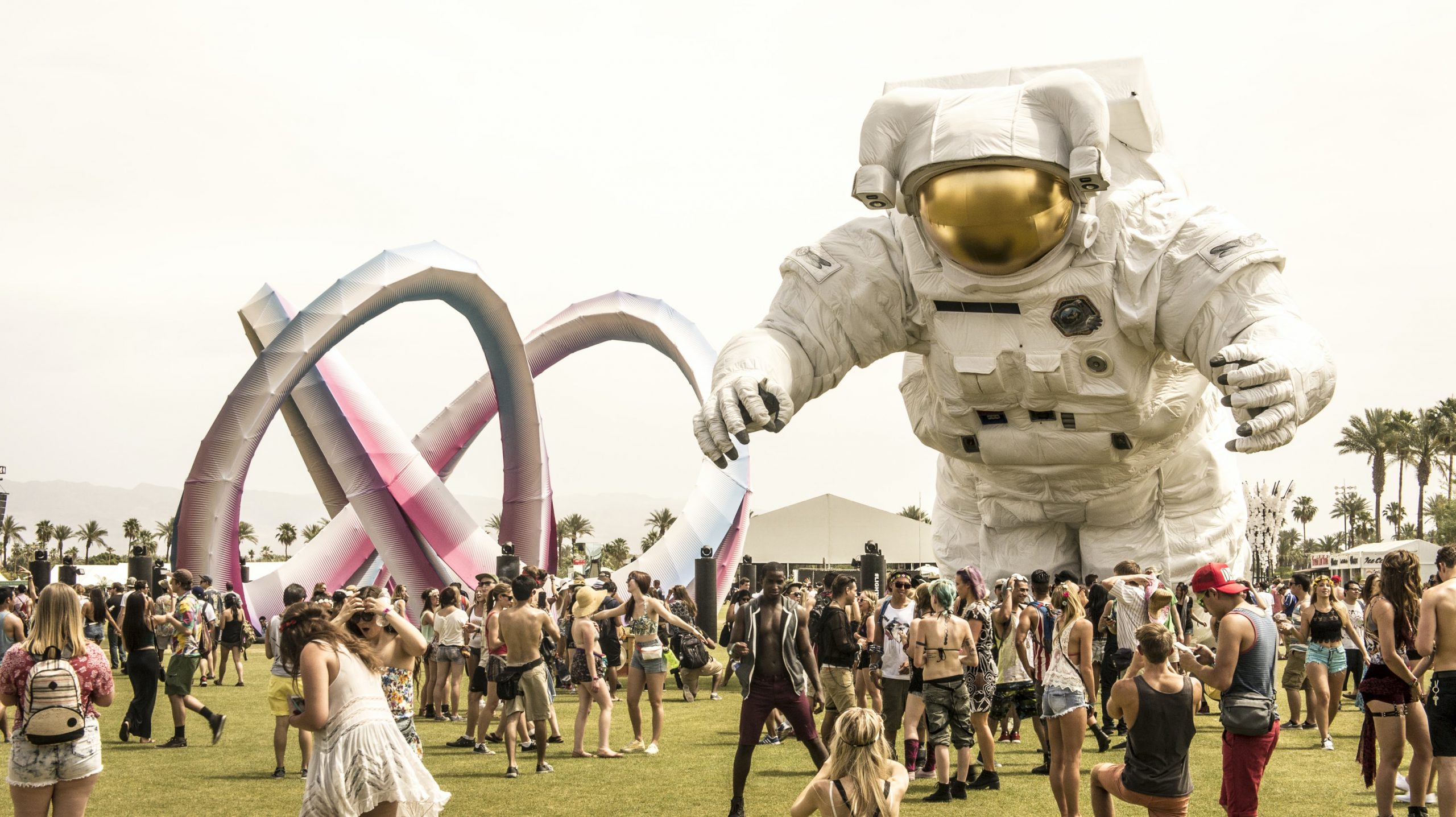 The festival’s lawyers have forced non-profit fundraiser  ‘Couch-ella’ to change its name.

It appears AEG has trademarked the suffix “-chella”.

The legal team for Coachella have compelled Couch-ella — a festival hosted by the MS Trust to raise funds for Multiple Sclerosis — to change its name into something else less similar . Couch-ella was slated for this August yet lawyers from the AEG owned festival demanded the charity remove the suffix “-chella” as it is protected by their trademark.

The festival has had to change the name to the mundane ‘MS Trust Home Festival.’ David Martin, their chief executive told the BBC: “They asked us to reconsider our name and see if there was something else we could use to avoid confusion. Half of me thought ‘Shall we take them head-on?’ but in reality when lawyers get involved it costs a lot and we didn’t want to waste any of the charity’s money.”

Martin later said he now has “something in common with P Diddy who is otherwise known as Sean Combs.  In 2018, Combs had to change the name of an event he named “Combschella.”

The MS Trust Home Festival will take place online only for 2020. The fundraiser will feature comedy, music, yoga, and dance. Coachella 2020 has been cancelled. 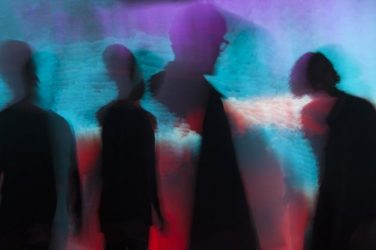 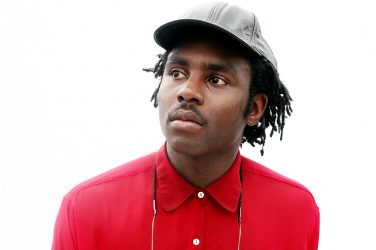 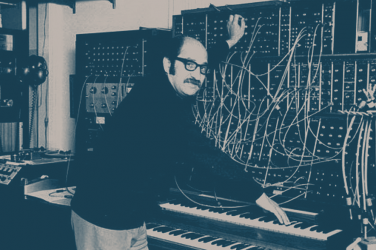