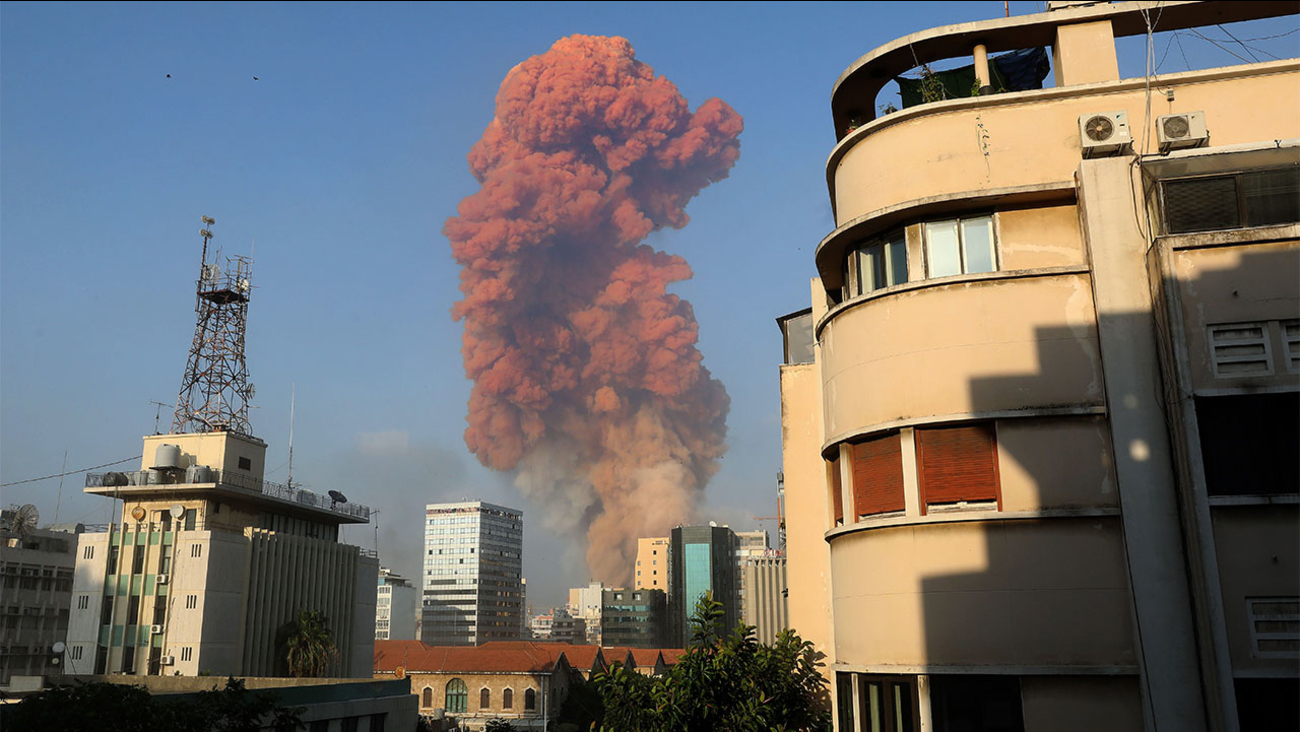 Reports have circulated from all over the Lebanese capital about a massive explosion heard all over the city this evening. Testset’s on the ground asset reports that the explosion happened in the port of Beirut. Rumors are circulating that these rallies have bombed a weapons cache that recently came into the port from the Iranians to Lebanese militia Hezbollah. The Israeli Air Force regularly makes incursions into Lebanon and neighboring Syria attacking both Iranian and Hezbollah targets.