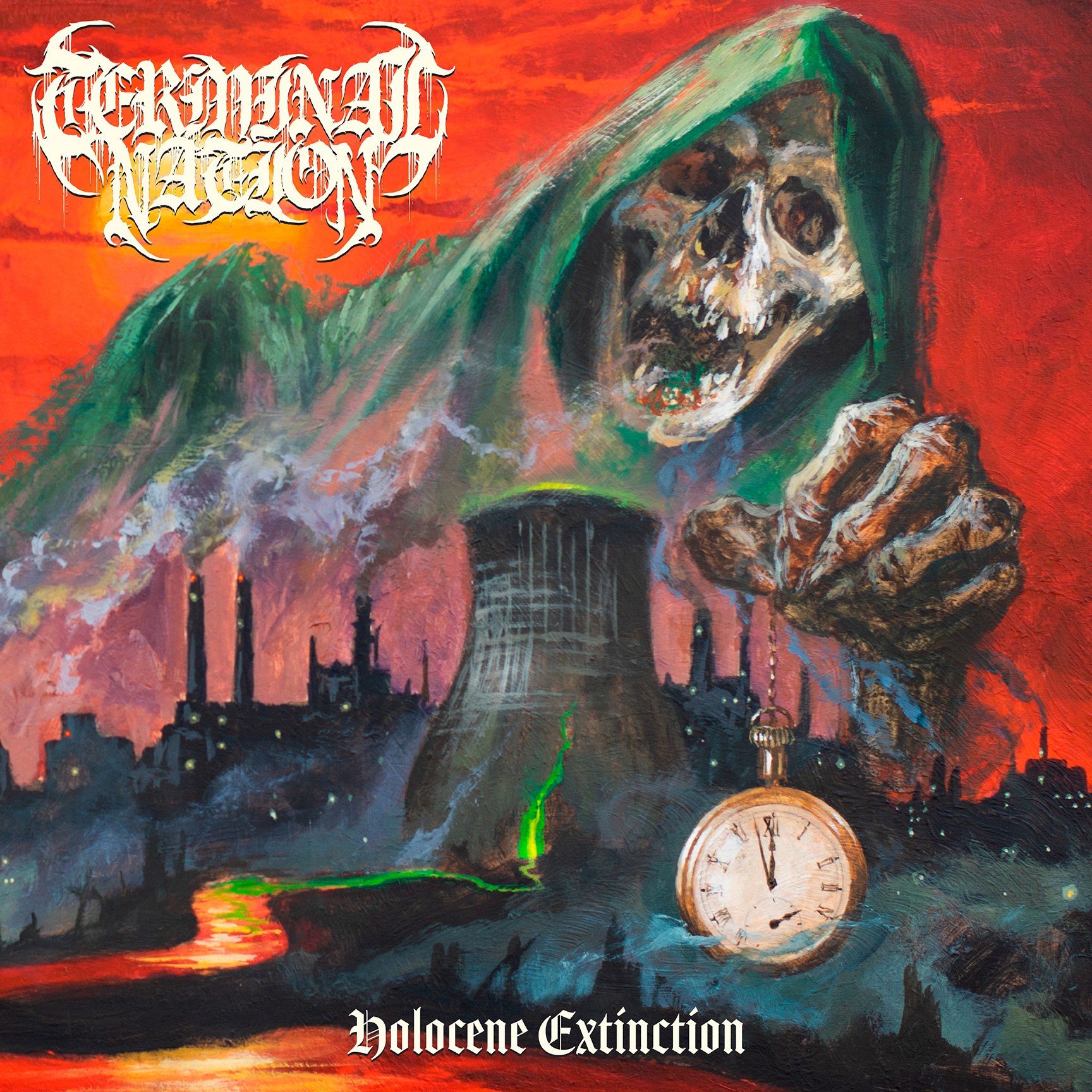 A perfect record of power-violence for an abomination of a year.

The Arkansas-based political-grindcore outfit Terminal Nation make perfect music for 2020. It is barbarous metal that fits a year filled with police brutality, kleptocracy, and pandemic like a fucking glove. Founded in 2014, Terminal Nation have released a string of EP’s and have become well known for blistering performances. Their Bandcamp is a shows their growth from another band with rapid grindcore bursts into the focused sound exhibited on their latest record  Holocene Extinction. This is the band’s first full length album.

Bright spots on the record include the 30 second whirlwind ‘Thirst to Burn’ and the opening track Cognitive Dissonance. This is powerviolence metal and grindcore in the wheelhouse of Jesus Piece, Bolt Thrower, and All Out War. The 10 track record really never lets up. 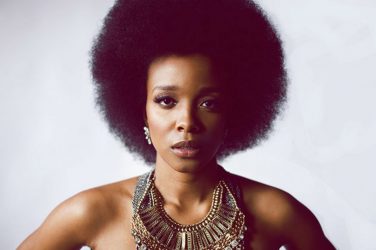 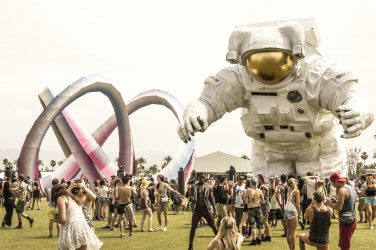