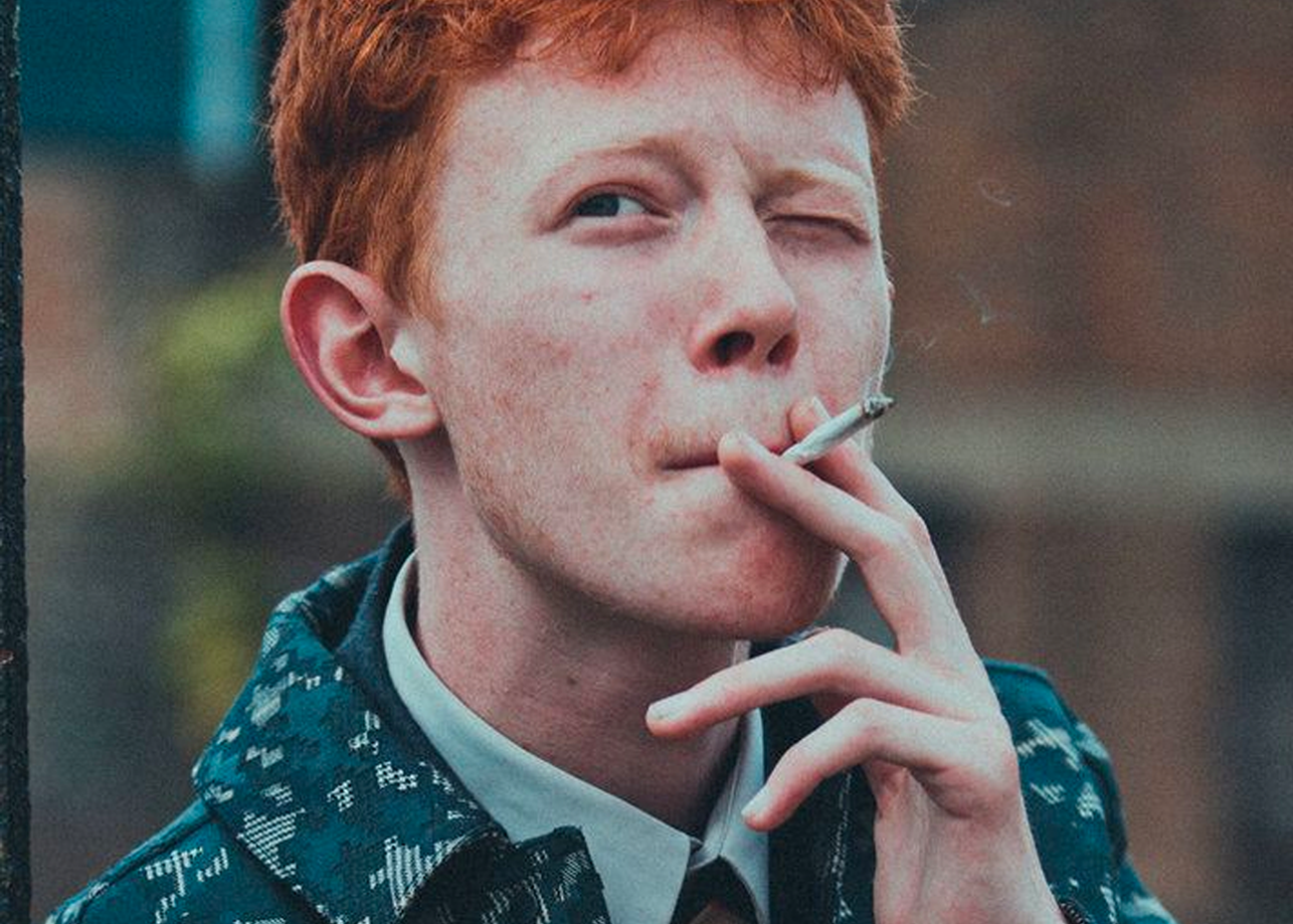 “I woke up, Peckham Rye/At half five,” King Krule moans atop a cryptic syncopation. “Boy on the ground with his pants down/What happened to him in his past life?”

English singer-songwriter King Krule has shared a horror-esque video for Man Alive! track ‘Comet Face.’ The video is directed and written by CC Wade as well as Krule’s brother Jack Marshall. The video is an ode to vintage horror films and plays on a narrative of a savage animal terrorising Peckham. The video is one of three creative partnerships between Krule and CC Wade. The pair previously collaborated on the videos for 2017’s Biscuit Town and previously 2013’s Octopus.

Watch the video for ‘Comet Face.’ 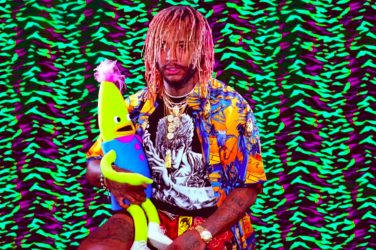