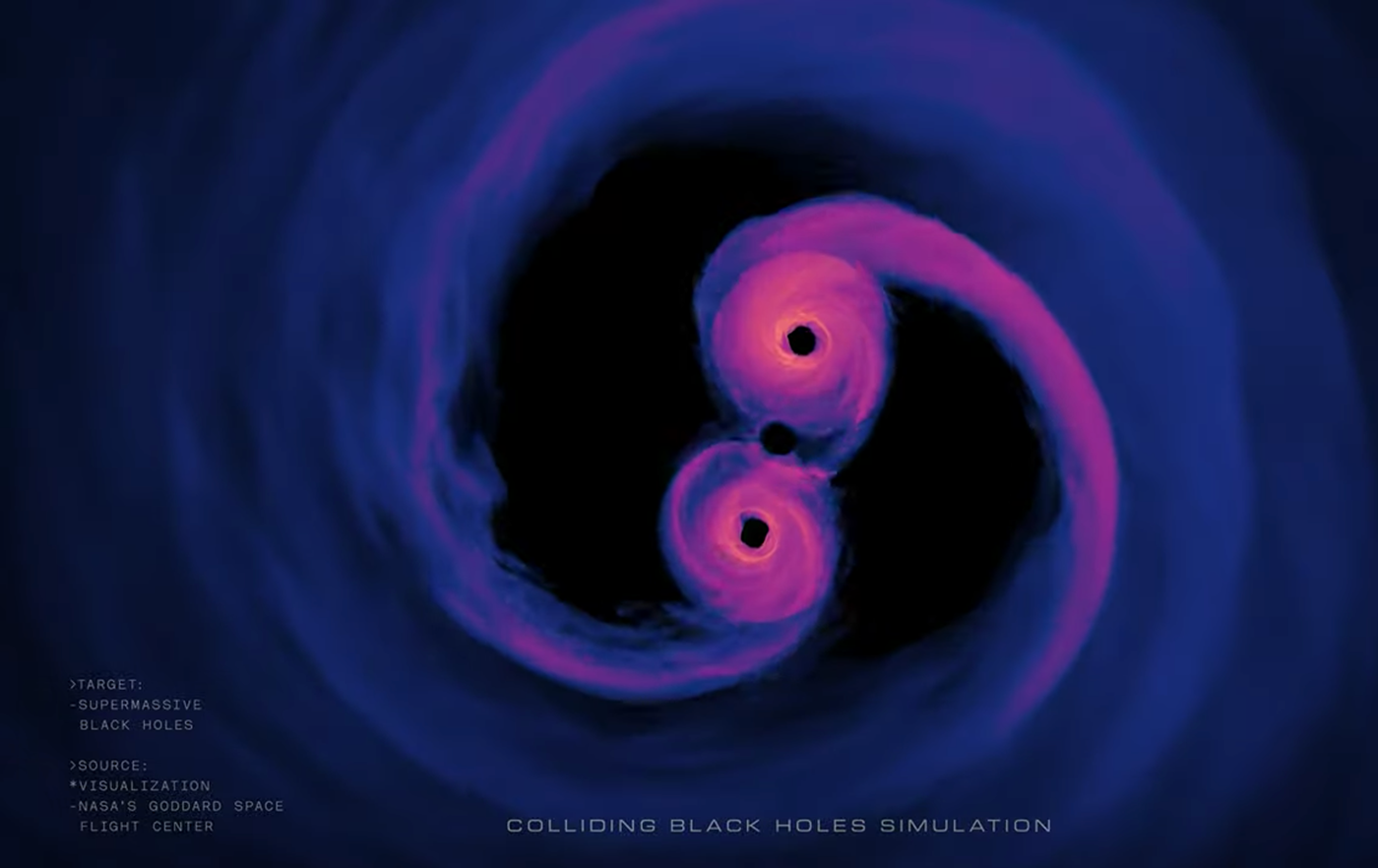 ‘Visual album’ seems to be another boiler plate buzz word that could translate to a number of things. Sometimes they are simply 10 song music videos. Good thing that this is not once of those instances.

Beck has released a new visual album to accompany his 2019 album Hyperspace and there is real meat on the bones regarding the visuality and synchronicity with the music. . The visuals were developed in collaboration with NASA’s Jet Propulsion Laboratory. The visual album Hyperspace: A.I. Exploration deploys awe-inspiring visuals from various NASA missions, and artificial intelligence along with tracks from the latest Beck record. Beck does not reinvent the wheel here on his sound as he has done so many times before. He has settled in to the kind of space-folk and ethereal funk that recent works of his lean on. Yet it simply works with these mind-blowing visuals from NASA. On second though, what wouldn’t?