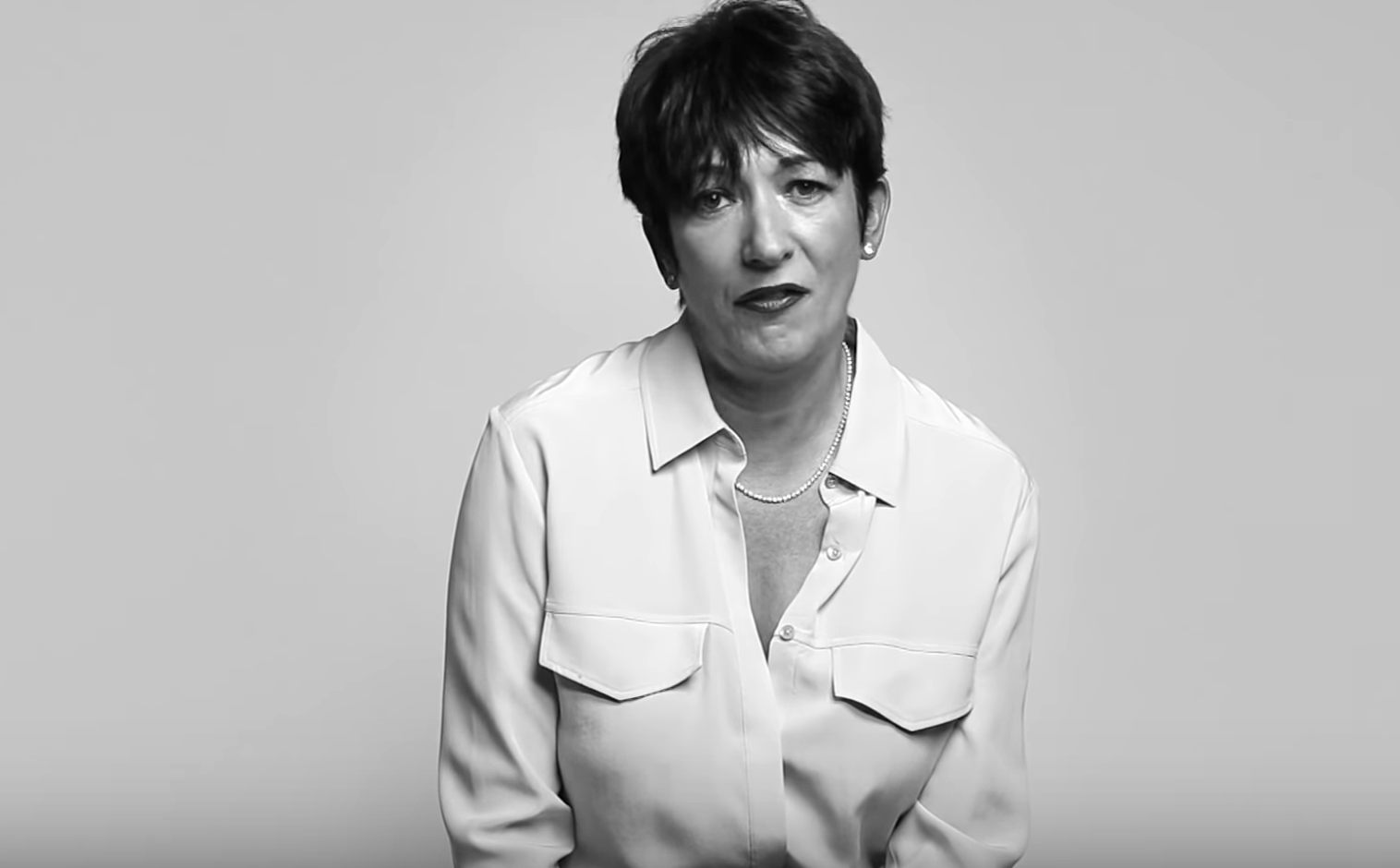 Jeffrey Epstein’s alleged cohort and madame claims mistreatment in jail is so bad that it is making her unable to participate in her own legal defense.

Ghislaine Maxwell’s legal team claim that she’s being “treated worse” than other prisoners as a result of pressure on prison officials to keep her alive. She is set to go to trial in about 330 days.

“Until recently, Ms. Maxwell was subjected to suicide watch protocols, including being woken up every few hours during the night and being forced to wear special clothing, despite the fact that she, unlike Mr. Epstein, has never been suicidal and was never diagnosed as exhibiting risk factors for suicide,” said Maxwell’s attorneys. They claim Jeffrey Epstein’s 2019 ‘suicide’ has created an environment where Maxwell is being mistreated. “As a result of what occurred with Mr. Epstein, Ms. Maxwell is treated worse than other similarly situated pretrial detainees,” the lawyers said..

Maxwell is being held in Brooklyn’s federal prison until trial in 2021. She has been charged with aiding and abetting Jeffrey Epstein’s alleged sex-trafficking ring involving minors. She had denied all charges. Epstein was held at the nearby Manhattan’s Metropolitan Correctional Center (MCC). Epstein was found ‘hanged’ in his cell on August 10, 2019. Several suspicious details surrounding Epstein’s death have caused widespread speculation. Questions relating to sleeping guards, broken cameras, and the removal of his cellmate are still unanswered.

Maxwell’s lawyers have claimed her cell is searched multiple times a day and “she has been forced to undergo numerous body scans.”

They argue that these conditions preclude the British socialite from preparing for her impending trial and could violate her Sixth Amendment rights guaranteeing participation in her own legal defense.

On Monday, her lawyers had motioned the district court to delay the trial as “critical new information” had surfaced that could poison Maxwell’s ability to obtain a fair trial.

The motion was quickly denied. U.S. District Judge Loretta Preska in Manhattan said there was “no reasonable basis to order a delay ” and that a protective order in the criminal case stipulated that new information could not be disclosed.