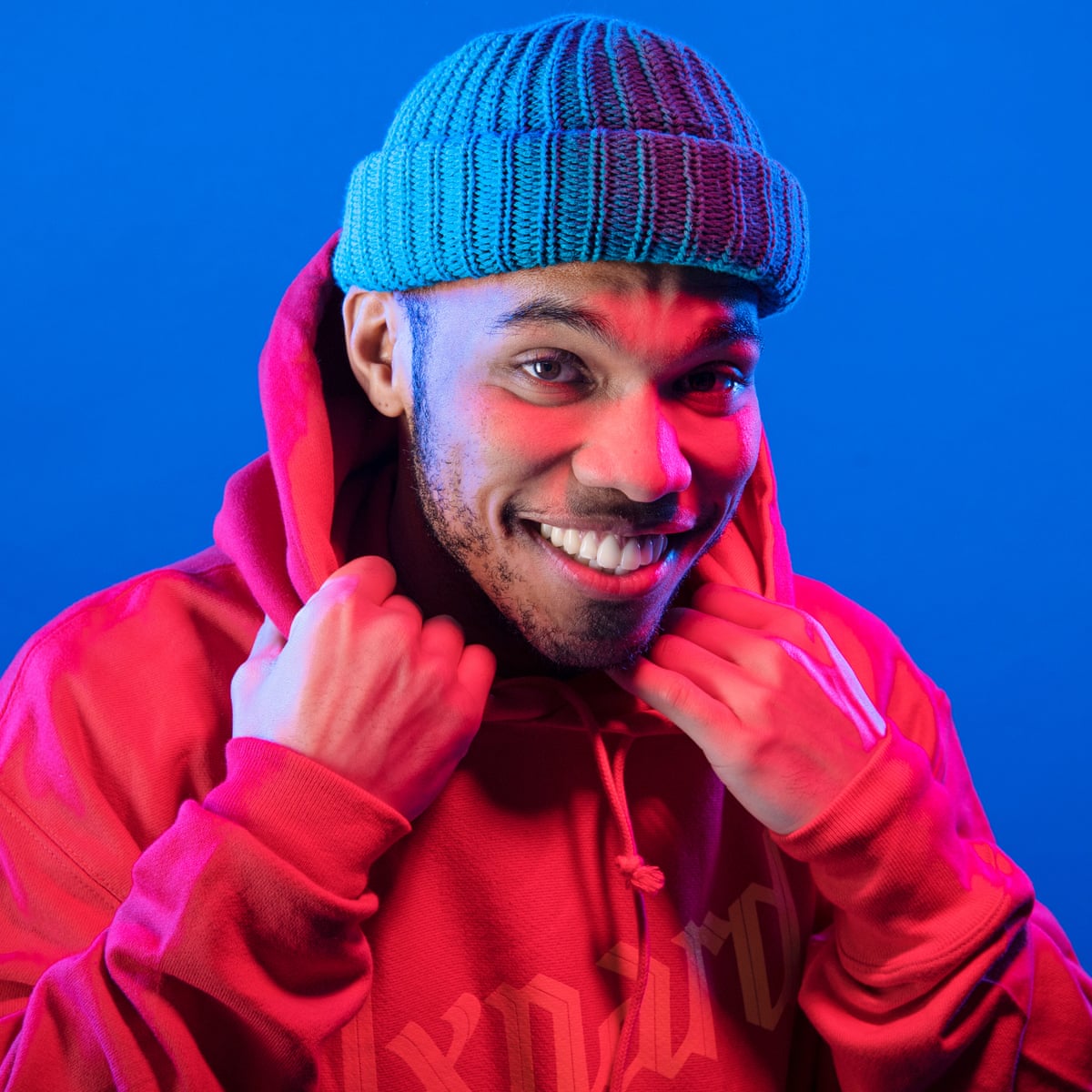 “Fuck your chain, fuck your name, how ’bout your respect? Givin’ more than what I get, expectin’ nothing back”

Anderson .Paak is a rare, modern artist with limitless musical potential. He seamlessly moves between instrumentation and hip-hop performance and always murders his performances. He is as equally deft on the drums as he is on the mic.

The Grammy winner’s latest single ‘CUT EM IN’ features an odd yet functional pairing with Rick Ross. The track is produced by Hit-Boy, G. Ry, and Corbett. The tight-grooved mid-tempo single will be featured on the Madden NFL 21 soundtrack.